It calls itself City Different. It’s old - exactly 408 years old, the second oldest city in the US. The walls are adobe and its famous residents include George RR Martin and Georgia O’Keffee.

Perched 7,000 feet above sea level, it's the capital city with highest elevation in the country. It puffs about 325 sunny days in a year. No, it is not a desert. The weather is mountainous/foothill. With half a mile packed with nearly 100 art galleries, perhaps the densest in the country, it is an art town.

This City Different is Santa Fe, the capital of New Mexico, which in 2017, was listed no. 1 in a ‘Sense of the Place’ in the entire world. 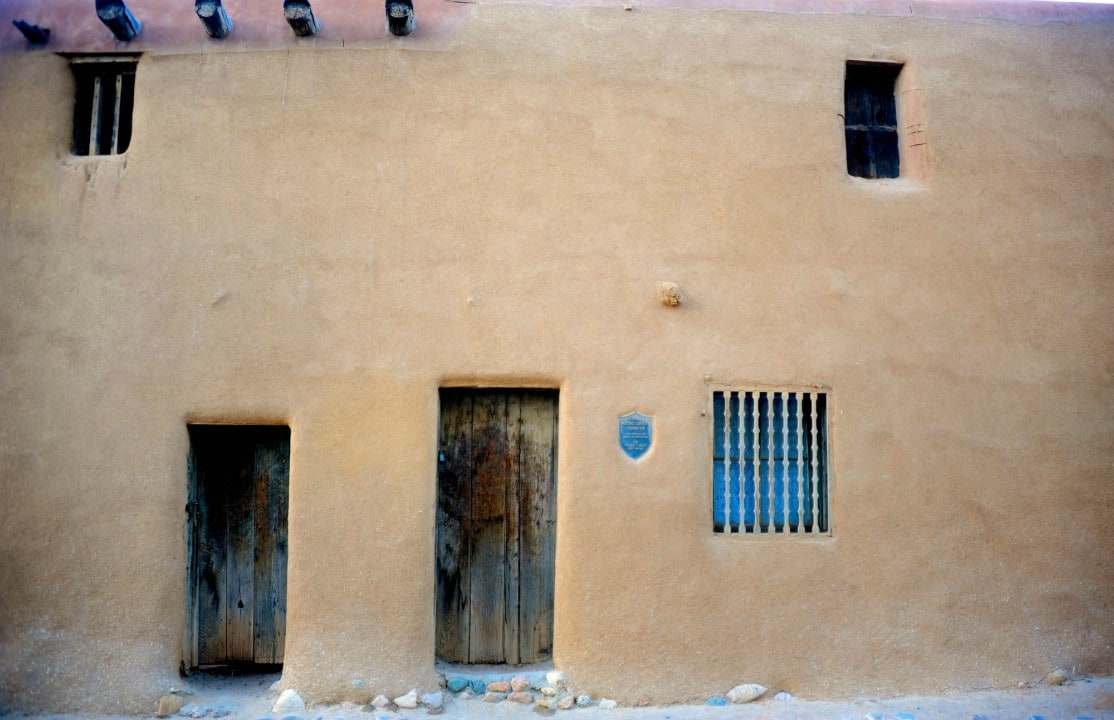 The oldest church in the USA: Built in 1610 when Santa Fe was founded, San Miguel Mission is the oldest church in the USA. Archaeological investigations beneath the foundation reveal evidence of Native American occupation of the site as early as 1300 AD. Part of the structure was damaged during the Pueblo Revolt of 1680 but was rebuilt after the Spanish reconquest of 1692. 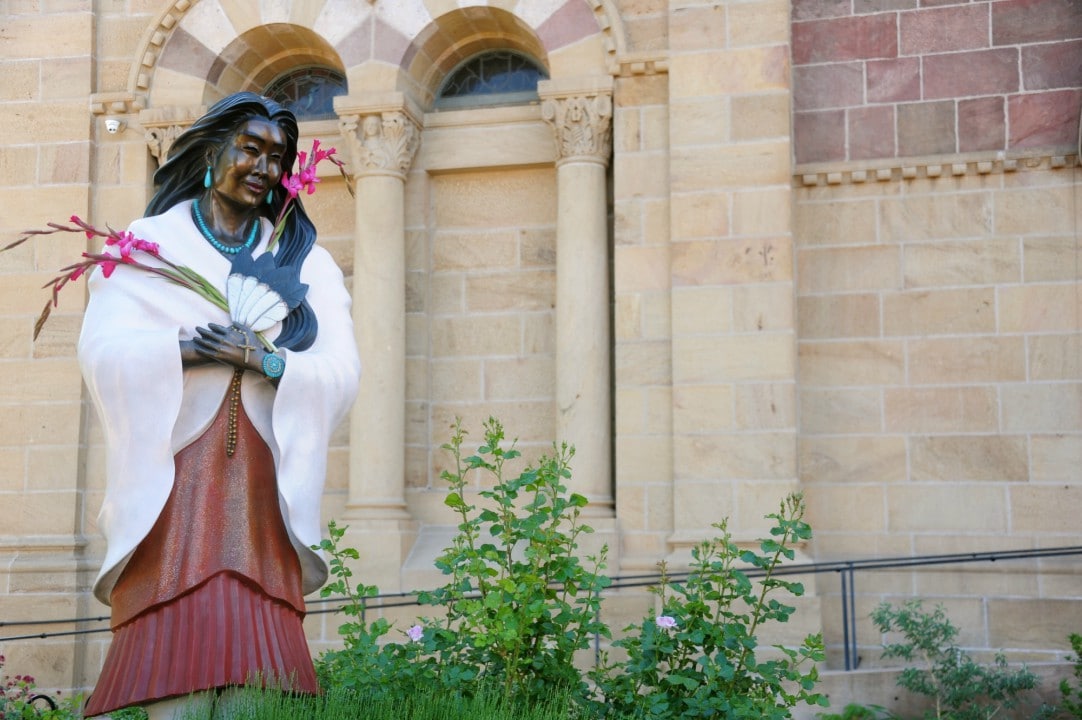 First female Native Indian saint: Statue of Saint Kateri Tekawitha (1656-1680), the first Native American woman to be canonised. Baptised as Catherine and informally known as the Lily of the Mohawks, Kateri belonged to the Mohawk tribe and converted to Christianity at age 19. She died at age 24 and was beatified as a saint in 1980. Mysterious staircase: The unusual helix-shaped stairway at Loretto Chapel seems to have dropped off heaven - the 20-ft stairway stands miraculously having no discernible means of support. It makes two full turns, all without the support of a newel or central pole. The staircase is built mostly out of wood and is held together by wooden pegs and glue rather than nails or other hardware. Giant Tarantula: Her name is TaranTula. She stands 30-feet tall in the parking lot of Meow Wolf. Created by Christina Sporrong, the sculpture is part of the outdoor sculpture that includes a humanoid robot and a green-eyed coyote. 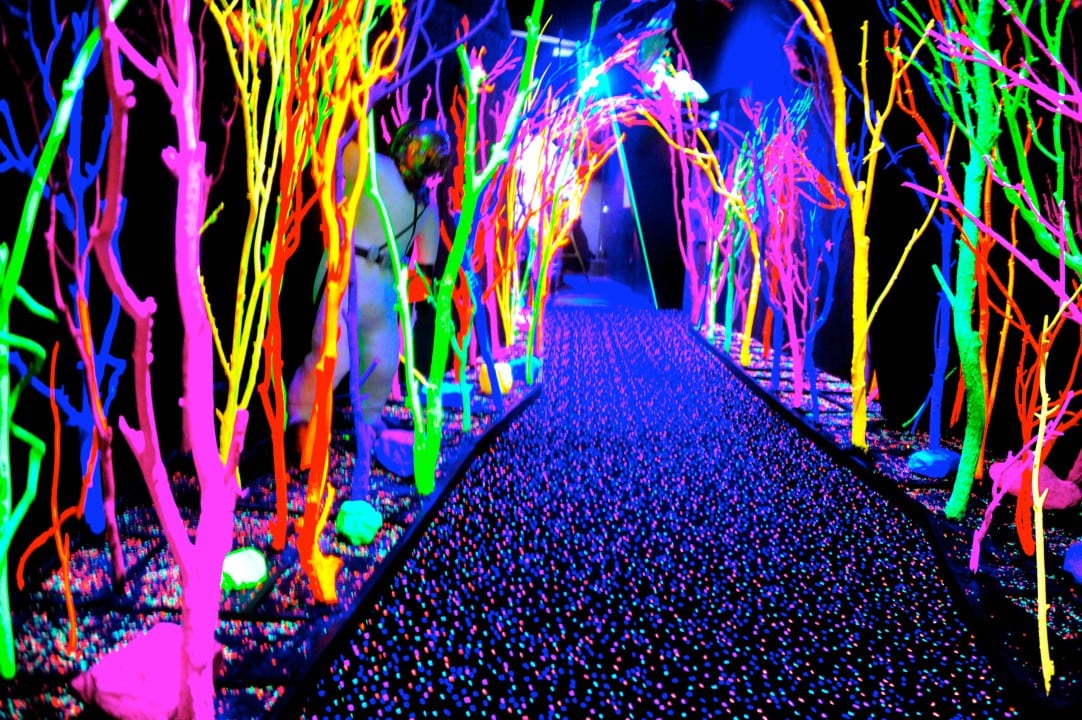