The Magic of Merlot: Secret tips to master tasting the wine

The Magic of Merlot: Secret tips to master tasting the wine 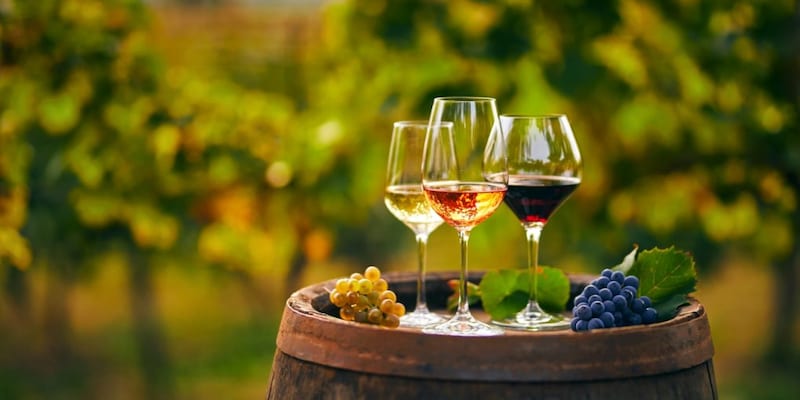 Wines from the New World go well with both sweet and savoury foods and matured versions of both of these may be especially good with dishes based on mushrooms.

This red wine, famed for its plum flavours and silky texture, is sometimes undervalued. Tasting wine is an art that can be mastered by a few, but if you want in on some secret tips, here are our four favourite merlots to get you started.

The grape
Although it is the second most often cultivated red type after cabernet sauvignon, merlot has a less-than-stellar reputation for producing bulky or overly-ripe wines. However, it is important to keep in mind that this is the grape used to create the renowned vintages of Château Le Pin and Pétrus. Pomerol, in the French province of Bordelais, is where it really comes into its own, producing wines that can compete with the best in the world. It also produces excellent daily bottles.
Taste
The wine may be fruity and luscious, with hints of violet, damson, and cherry. However, when matured properly, it may take on more nuanced flavours like mocha, leather, and even black truffle. On the palate, the velvety tannins and smooth character stand out.
ALSO READ: Tasting wine: A guide for serious connoisseurs
All the pairings
Merlot, red wine with a moderate to full body, goes well with a wide variety of meats, but it shines when paired with games like pheasant, geese, venison, and wild boar. Wines from the New World go well with both sweet and savoury foods and matured versions of both of these may be especially good with dishes based on mushrooms. In order to create a tasty condiment for your meat meal, try adding a dash of this to your cherry or plum compote.
The vines
Its origin is Bordeaux, and more specifically the Pomerol region, yet it may be discovered all over the globe. Because of its robust tannins, it is typically combined with cabernet sauvignon in locations like Médoc. California, Chile, South Africa, and Australia all produce excellent merlots.
Merlot: Interesting information about the wine
The rare Magdeleine Noire grape was crossed with Cabernet Franc to create Merlot. That means Merlot and Cabernet Sauvignon are related!
ALSO READ: Best souvenirs to bring home from Rajasthan
(Edited by : Sudarsanan Mani)
Check out our in-depth Market Coverage, Business News & get real-time Stock Market Updates on CNBC-TV18. Also, Watch our channels CNBC-TV18, CNBC Awaaz and CNBC Bajar Live on-the-go!