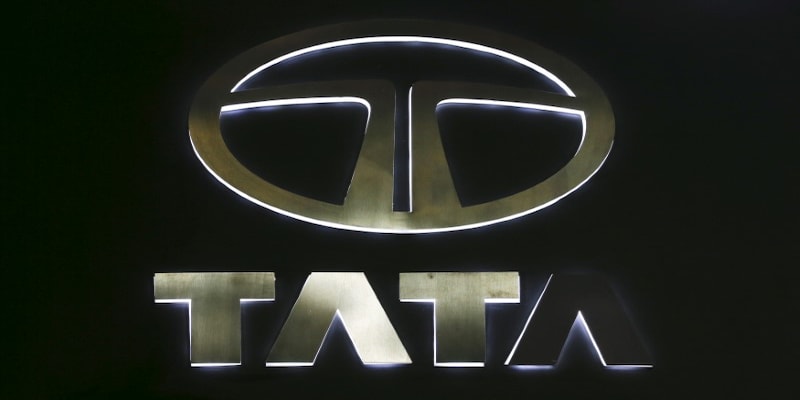 Tata Sons wrote off Rs 28,651 crore on its telecom business in the previous financial year, reported The Economic Times, adding that the decision has brought down its net profit by 76 percent.

The development, according to the report, will add further pressure on chairman N Chandrasekaran, who according to fund managers, will have to show signs of growth and profit. Tata had earlier agreed to sell the mobile service business of Tata Teleservices to Bharti Airtel, the report said.
“Next fiscal onward, our focus will be on growth, and cash flows will stay ahead of capital expenditure,” a top group official was quoted as saying in the report.
The official also stated in the report that write-off process is expected to be completed by March in addition to capital infusions that will beef up the overall business.
The development comes as many worry about the over dependence of the Tata conglomerate on TCS. The group, the report said, had last year taken steps to consolidate its stake in Tata companies to simplify cross-holdings and help provide cash for entities wanting to cut debt and make investments.
Check out our in-depth Market Coverage, Business News & get real-time Stock Market Updates on CNBC-TV18. Also, Watch our channels CNBC-TV18, CNBC Awaaz and CNBC Bajar Live on-the-go!