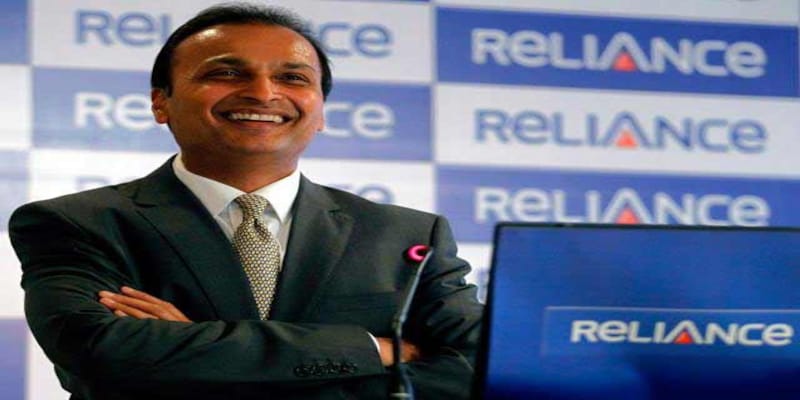 Anil Ambani-led Reliance Communications (RCom) and its unit Reliance Telecom now have only Rs 19 crore in their accounts, reported The Economic Times.

Anil Ambani-led Reliance Communications (RCom) and its unit Reliance Telecom now have only Rs 19 crore in their accounts, reported The Economic Times.

As per the report, the companies said in their affidavits submitted to the Delhi High Court that they jointly hold Rs 19.34 crore in their combined 144 bank accounts. According to the report, the RCom informed the court that it had Rs 17.86 crore in 119 bank accounts, while Reliance Telecom revealed it had over Rs 1.48 crore across its 25 bank accounts.
The revelation came after the companies revealed its bank holdings as a response to a case filed by American Tower Corporation that is seeking dues of almost Rs 230 crore from RCom, the report said.
Earlier, the company had closed its wireless operations after suffering loss of Rs 46,000 crore in debt, slumping revenue and widening losses, the report said.
Check out our in-depth Market Coverage, Business News & get real-time Stock Market Updates on CNBC-TV18. Also, Watch our channels CNBC-TV18, CNBC Awaaz and CNBC Bajar Live on-the-go!