Points of Interconnection Case: TDSAT orders DoT not to invoke bank guarantees against Vi, Airtel till next hearing

Points of Interconnection Case: TDSAT orders DoT not to invoke bank guarantees against Vi, Airtel till next hearing 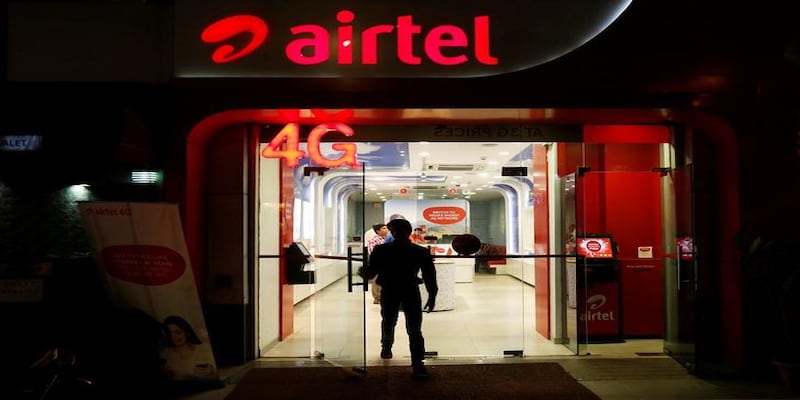 The DoT has assured that Airtel and Vodafone Idea's bank guarantees will not be invoked till the next date of the Telecom Disputes Settlement and Appellate Tribunal hearing, i.e. October 26.

In a relief for Bharti Airtel and Vodafone Idea, the Telecom Disputes Settlement and Appellate Tribunal (TDSAT) on Tuesday noted an undertaking by the Department of Telecommunications (DoT) that it won’t enforce penalties to the tune of Rs 3,000 crore on the telecom majors in points of interconnection case until the tribunal’s next hearing.

The DoT has assured that telcos' bank guarantees will not be invoked till the next date of the TDSAT hearing, i.e. October 26.
This comes a day after Bharti Airtel and Vodafone Idea moved the telecom tribunal to challenge the telecom department's demand notices for payment of Rs 3,050 crore cumulative penalties in the points of interconnect matter.
The DoT had recently issued demand notices to both the telcos to pay cumulative Rs 3,050 crore in penalties in three weeks' time for violating norms by denying Reliance Jio points of interconnect (PoIs) way back in 2016.
In 2016, the Telecom Regulatory Authority of India (TRAI) had recommended a penalty of Rs 1,050 crore on Airtel and Rs 2,000 crore on Voda Idea for not providing PoIs to Jio. TRAI’s recommendation had come on a complaint by Jio that over 75 percent of calls on its network were failing as incumbents were not releasing sufficient numbers of PoIs. The Digital Communications Commission, the telecom department's apex decision-making body, approved the cumulative penalty in July 2019.
The TDSAT has agreed to hear the matter and has sought a reply from the DoT on Airtel and Voda Idea’s plea challenging the crore penalty demand.
The telecoms argued that on one hand, the government affidavit in the Supreme Court talks about efforts to save the industry, and on the other hand, it serves Rs 3,000 crore penalty.
The duo questioned the legality of the TRAI recommendation, the consequent demand notices, and DoT's power to slap a penalty on the alleged non-grant of PoI. They have pressed for a stay of the demand notices.
Airtel termed TRAI’s recommendation for the levy of penalty a "comedy of errors." The two have opposed TRAI findings to argue that sufficient PoIs had been provided.
Meanwhile, Voda Idea argued that Digital Communications Commission (DCC) had held against the levy of penalty. The telecom claimed that the DCC report is in its favour and that the DoT is suppressing the report.
The recommendations for levy of penalty are already under challenge in Delhi High Court.
Check out our in-depth Market Coverage, Business News & get real-time Stock Market Updates on CNBC-TV18. Also, Watch our channels CNBC-TV18, CNBC Awaaz and CNBC Bajar Live on-the-go!