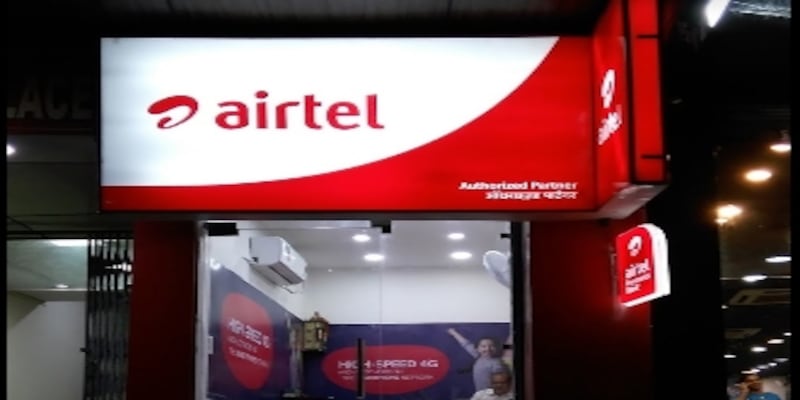 China Mobile has held early stage talks with Bharti Airtel and Vodafone India to jointly develop a cloud network in the country, according to a Mint report. The largest mobile operator in China is keen to enter the Indian market, the report said.

“The top executives of China Mobile met senior managements of Bharti Airtel and Vodafone Idea separately in December. China Mobile is interested in the Indian market and wants to come as a holding company with either of these two companies or even both," Mint quoted an unnamed source as saying.
China Mobile has proposed a holding company structure which is similar to what Singtel has with Airtel, but for growing the cloud services market in India, the report said.
“China Mobile has grown the cloud space in its home market and is now scouting for investment opportunities overseas. It has initially proposed a structure which is similar to what Singtel has with Airtel, but for growing the cloud services market here," Mint quoted the person cited above as saying.
At present, Bharti Telecom is the single-largest shareholder in Bharti Airtel with about 41 percent stake. Singtel owns 48 percent in Bharti Telecom, which gives it a 35 percent stake in Bharti Airtel.
The investment will come through China Mobile Investment Holdings Co. Ltd, the investment arm of China Mobile, which was established in 2016 as an independent entity to look at investment opportunities and manage its portfolios.
If the talks end in an equity investment, it will give the two Indian operators the financial muscle to fight Reliance Jio in the highly competitive telecom battleground and offer cutting-edge cloud services to accommodate increasing digitisation and the roll-out of 5G technology which entails storing large amounts of data on the cloud, the Mint report said.
Bharti Airtel already offers cloud services under ‘Airtel Business’ even though mobile services fetch most of its revenue. In June 2019, Vodafone Idea Business Services tied up with Microsoft to help firms adopting hybrid and cloud-based models to host their applications.
If a deal materialises, it would also bode well for China Mobile which has been hunting for investment avenues given an almost saturated domestic market, the report said.
China Mobile is the largest wireless carrier in China with 930 million mobile customers and 170 million wireline customers. It offers data services, wireless data traffic services, mobile data solutions, telecommunications network planning design and consulting services, and technology support.
Disclosure: RIL, the promoter of Reliance Jio, also controls Network18, the parent company of CNBCTV18.com.
Check out our in-depth Market Coverage, Business News & get real-time Stock Market Updates on CNBC-TV18. Also, Watch our channels CNBC-TV18, CNBC Awaaz and CNBC Bajar Live on-the-go!