Updated : February 14, 2020 02:25 PM IST
The SC has asked the DoT that why the department has not recovered a single rupee from the telecom firms despite the court rejecting their pleas for relief in AGR payment.
The court has also directed contempt proceedings against the official who issued the order staying implementation of SC order in AGR repayment.

The Supreme Court slammed mobile carriers on Friday for non-payment of government dues and threatened them with contempt proceedings if they didn’t pay up by March 17.

The apex court also pulled up the Department of Telecommunications for not complying with the court’s October 2019 judgement related to the payment of AGR dues worth over Rs 1 lakh crore to the government.

A three-judge bench of Justice Arun Mishra, Justice S Abdul Nazeer and Justice M R Shah summoned the top executives of the telcos and the DoT to explain why the court should not initiate contempt proceedings against them and government officials.

The court has expressed anguish over the Central government’s order staying the payment of AGR dues despite the SC order. "Should we wind up the Supreme Court now? Is there any law left in the country?" Mishra said.

"We will draw up contempt against everyone," he said.

"It is better not to live in this country and rather leave the country," the bench observed. 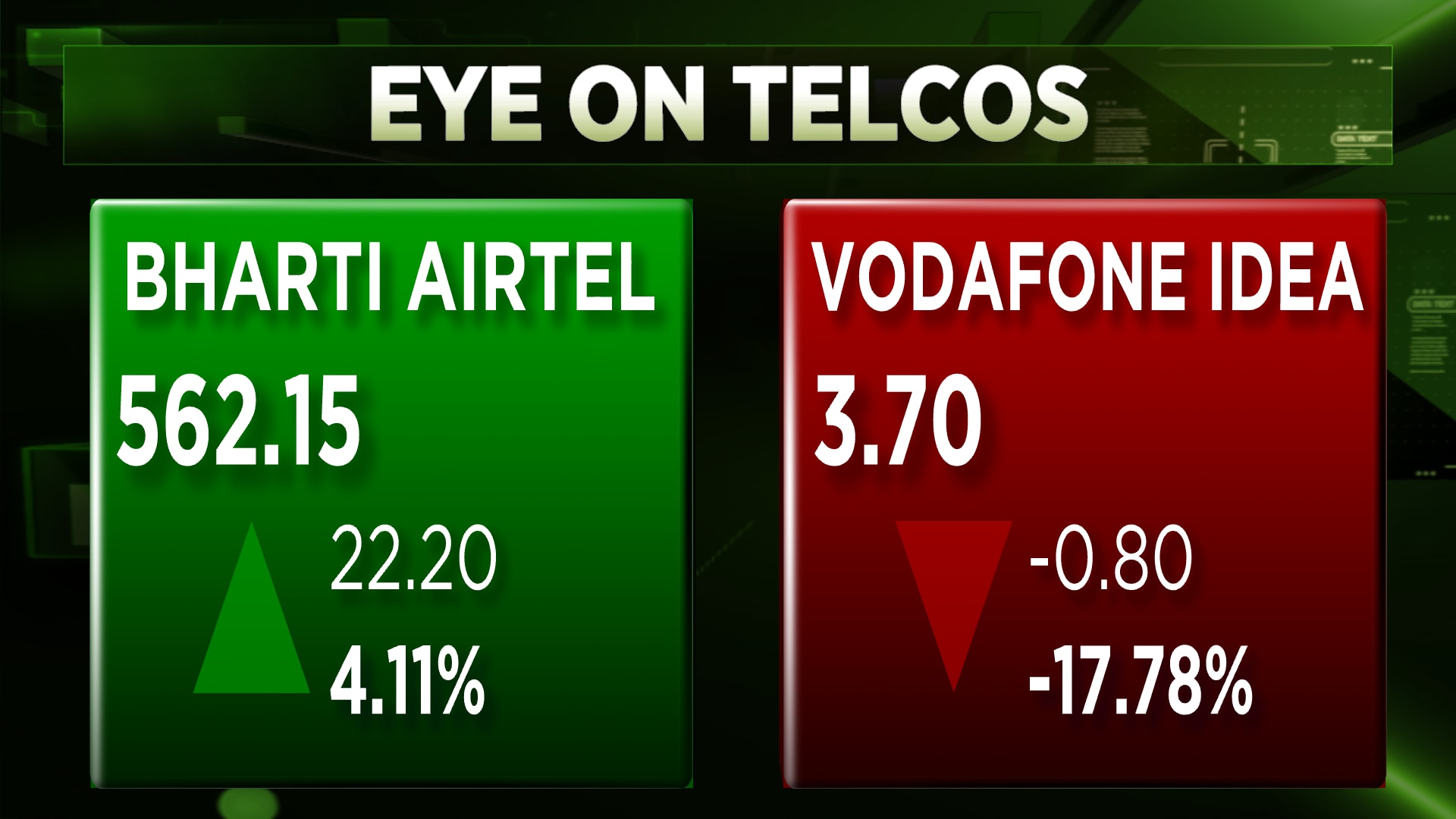 The SC was referring to a direction issued by the director of the licensing finance policy wing last month asking the DoT not to take any coercive action, until further orders, against the telecom licensees in case they fail to comply with the Supreme Court order.

The top court has asked the government to withdraw the order and warned that the officer, who issued the order, could face jail time and contempt proceedings.

The bench has ordered the managing directors of Bharti Airtel, Vodafone Idea, MTNL, BSNL, Reliance Communications, Tata Telecommunication and others to be present in the court on March 17.

The Supreme Court on January 17 had dismissed the petitions by the telecom firms to review its October verdict, saying it did not find any "justifiable reason" to entertain them.

The apex court had on October 24 last year upheld the AGR definition formulated by DoT and termed as "frivolous" the nature of objections raised by telecom service providers.