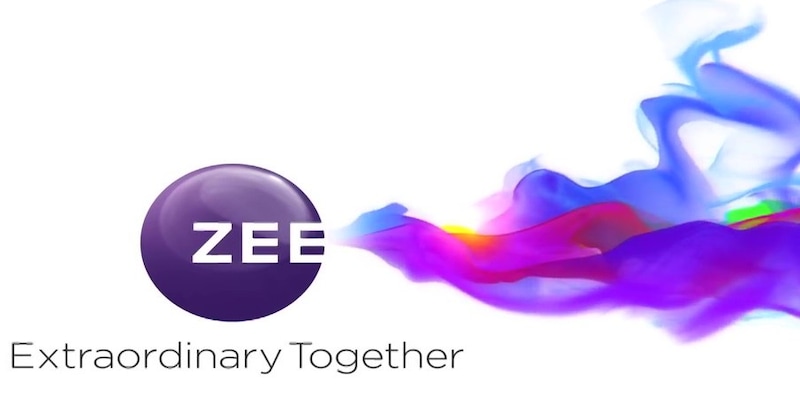 Zee Entertainment Enterprises is looking to spin off its over-the-top (OTT) entertainment channel, Zee5 into a subsidiary in which it might offer up to 20 percent direct stake, Business Standard reported, adding that the investor opting to buy Zee5 will also be offered up to 20.8 percent indirect stake in Zee Entertainment or half of what the promoters own.

However, the management of the media house expects one investor to buy stakes in both the businesses, the report said, adding that it could make the investor, a 25 percent stakeholder in the OTT business.
“By allowing a global player a stake in both Zee Entertainment and Zee5, it means the investor can enjoy a larger say in the operating business. This suits the promoter of Zee, who can continue to keep management control of zee Entertainment,” the report said, adding that Zee also has another subsidiary, Essel Vision Productions, the television, movie production and content house for the company which could also be put up for a similar structuring process.
Zee wants to take on rivals like Reliance Jio in the OTT space and is also looking to launch few channels to attract viewers, the BS report said. It may also launch an OTT gaming platform either by an acquisition or a greenfield company, sources familiar with the development told the paper.
Disclosure:
RIL, the promoter of Reliance Jio, also controls Network18, the parent company of CNBCTV18.com.
Check out our in-depth Market Coverage, Business News & get real-time Stock Market Updates on CNBC-TV18. Also, Watch our channels CNBC-TV18, CNBC Awaaz and CNBC Bajar Live on-the-go!