Xiaomi to increase prices of phones, smart TVs by 3-6%

Xiaomi to increase prices of phones, smart TVs by 3-6% 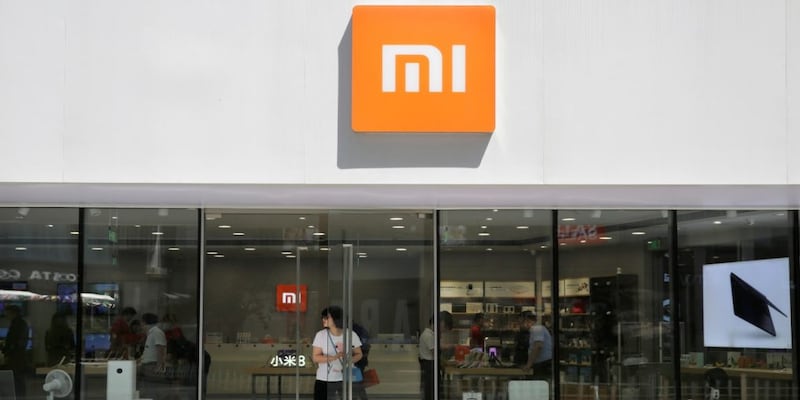 Due to shortage of components and higher shipping charges, Xiaomi on Wednesday said it will increase prices of its smartphones and smart TVs by about 3-6 percent from July 1 in India.

Xiaomi on Wednesday said it will increase prices of its smartphones and smart TVs by about 3-6 percent from July 1 in India as the Chinese tech major faces pressures like shortage of components and higher shipping charges.

A Xiaomi India spokesperson said since the last year, there have been shortages across the supply chain.
"Due to massive demand-supply mismatch, the majority of components used in smartphones, Smart TV and other electronics gadgets (chipsets, display panels, display driver, back panels, battery etc) have seen constant upward movement in their prices," the spokesperson added.
This, coupled with an unprecedented increase in shipping charges has had an effect on almost all the technology players, including Xiaomi.
"While we have tried to absorb the increasing costs, some of our products have witnessed a price hike. We also foresee an inevitable increase of 3-6 percent in prices of our smart TVs from July 1 onwards," the spokesperson noted. Prices of smartphones are expected to go up by a similar percentage.
Other players in the LED televisions space are also estimated to have hiked prices by 3-4 percent this month as the cost of panels have gone up in the global market, besides an increase in logistics expenses.
In April too, prices had been hiked due to a rise in operating cost on account of increased ocean freight charges, and domestic transportation costs. TV is one of the largest segments under the entire domain of appliance and consumer electronics. It accounts for a volume of almost 17 million with an estimated sale value of almost Rs 25,000 crore.
According to a joint report by the industry body, CEAMA and Frost & Sullivan, the TV market is expected to grow to 284 lakh units in 2024-25 from 175 lakh units in 2018-19.
Open-cell panel and the chips of the TV are predominantly imported from China besides some other markets such as Taiwan, Thailand, and Vietnam and only the last mile assembly is done in India, as per the report.
In February this year, Xiaomi had announced its partnership with contract manufacturers BYD, DBG, and Radiant to strengthen its 'Make in India' efforts. The company had tied up with BYD and DBG for smartphones, while the partnership with Radiant was aimed at augmenting Xiaomi's capacity of smart TVs in India.
At that time, Xiaomi had five campuses in India, where its partners Foxconn and Flex assemble phones in Tamil Nadu and Andhra Pradesh. It also works with Dixon for making its TVs in India.
Xiaomi India Managing Director Manu Jain had said the company has sold 3 million 'Made in India' TVs, and that demand for TVs is going up significantly. He had added that the company is committed to investing in India for the long-term and manufacture not only smartphones and TVs but also components.
Check out our in-depth Market Coverage, Business News & get real-time Stock Market Updates on CNBC-TV18. Also, Watch our channels CNBC-TV18, CNBC Awaaz and CNBC Bajar Live on-the-go!