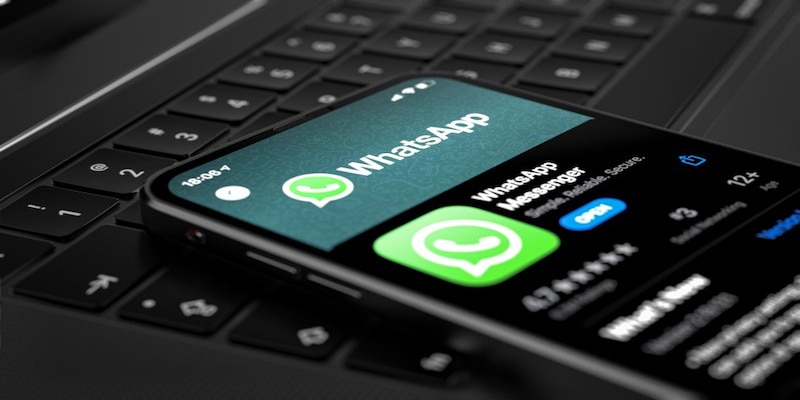 WhatApp's decision will be welcome news for users looking for privacy but may well upset governments pushing back against encryption technology.

WhatsApp announced that it will give users the option to encrypt their chat backups. The decision from the company comes after years of user requests for backup encryption, which always posed a major security weakness for protection and privacy.

The instant messaging app offers end-to-end encryption for users, meaning that all messages between users are encrypted and could not be read by the company or any other party, for well over a decade. However, the backups of all chats could be downloaded and easily accessed since they were not encrypted or protected in the same way. The backups were stored on Google Drive for Android users, while they were stored on iCloud for iOS devices.
“WhatsApp is the first global messaging service at this scale to offer end-to-end encrypted messaging and backups, and getting there was a really hard technical challenge that required an entirely new framework for key storage and cloud storage across operating systems,” Facebook CEO Mark Zuckerberg said in a statement.
Two options
Users will have the choice of using two different encryption options, according to WhatsApp. WhatsApp users will have an option to either generate a 64-digit encryption key which they could either store offline or in a password manager or to create a password that would back up their unique 64-digit encryption key cloud-based ‘backup key vault’ developed by WhatsApp itself.
“We know that some will prefer the 64-digit encryption key whereas others want something they can easily remember, so we will be including both options. Once a user sets their backup password, it is not known to us. They can reset it on their original device if they forget it,” WhatsApp said.
Also read: WhatsApp says user reports on spam do not undermine end-to-end encryption
“For the 64-digit key, we will notify users multiple times when they sign up for end-to-end encrypted backups that if they lose their 64-digit key, we will not be able to restore their backup and that they should write it down. Before the setup is complete, we’ll ask users to affirm that they’ve saved their password or 64-digit encryption key,” the Facebook-owned company added.
The new option is expected to give users greater privacy and protection against snooping, while governments across the world continue to push back against encryption technology, setting up another potential conflict about privacy protection between technology companies and governments.
Also read: Data protection law will boost privacy-tech startups
(Edited by : Shoma Bhattacharjee)
Check out our in-depth Market Coverage, Business News & get real-time Stock Market Updates on CNBC-TV18. Also, Watch our channels CNBC-TV18, CNBC Awaaz and CNBC Bajar Live on-the-go!