WhatsApp to add voice message feature that will let users …

WhatsApp to add voice message feature that will let users … 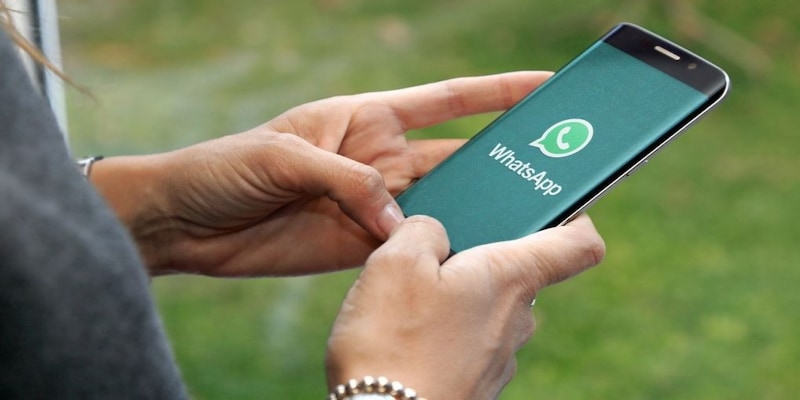 The feature, which is still unavailable to the public beta testers, will come as a relief to users as they will be able to pause a voice note while recording.

Messaging app WhatsApp is developing a feature that will help users pause recording audio messages. At present, the Facebook-owned instant messaging service allows users to record and send the audio either in one go or discard the message. The new feature will allow users to pause a voice note while recording.

The feature would be available on WhatsApp beta iOS and Android platforms, a report by WABetainfo said. It will be rolled out in a future update. However, as the feature is still unavailable to the public beta testers, it is not clear when WhatsApp will roll it out to all users, the report said.
According to WABetainfo, a website that tracks WhatsApp updates, once the user stops recording a voice message, another record button would appear, allowing the user to resume recording the voice note later. Apart from this, a delete and send button would also appear on the audio message.
Also read
: You'll be able to connect to WhatsApp on multiple devices soon
A number of users enjoy sending voice messages over WhatsApp while conversing. The feature would come as a relief to them as they can now start, stop and resume the same audio note, without starting afresh.
A number of recent reports suggest WhatsApp is looking to revamp its audio interface. Earlier, 9to5Mac had reported that the instant messaging app was working on a global voice message platform. The feature would allow users to play voice messages even after exiting the conversation or while replying to someone else.
In September, ANI had reported that WhatsApp was developing a feature to offer transcriptions of received voice messages. This would help users read the message without playing it out aloud. The report said the feature was being developed for the iOS platform, but it wasn’t clear when the feature would be available to iPhone or Android users.
Also read: WhatsApp adds Rupee symbol in chat composer to ease sending payments
(Edited by : Shoma Bhattacharjee)
Check out our in-depth Market Coverage, Business News & get real-time Stock Market Updates on CNBC-TV18. Also, Watch our channels CNBC-TV18, CNBC Awaaz and CNBC Bajar Live on-the-go!