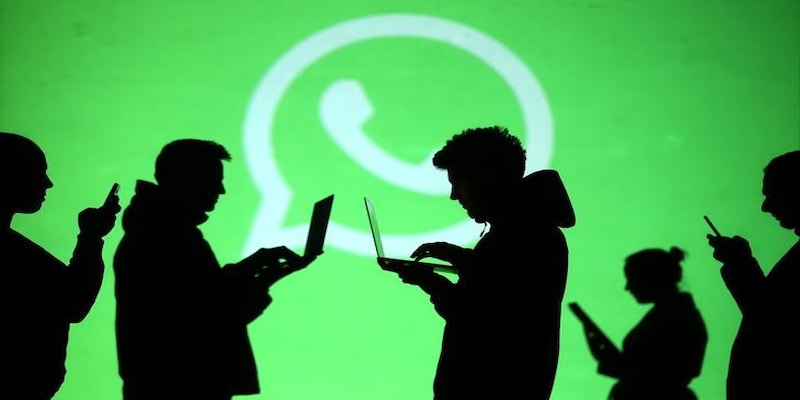 The complete rollout of WhatsApp Payments in India is stuck because of the lack of communication between key stakeholders, The Economic Times reported.

The complete roll out of WhatsApp Payments in India is stuck because of the lack of communication between key stakeholders, The Economic Times reported on Thursday.

The National Payments Corporation of India (NPCI), which runs the Unified Payments Interface on which WhatsApp Payments is built,  is yet to reply to specific queries raised by the Ministry of Electronics and Information Technology (MeitY), the report said citing an unidentified MeitY official.
NPCI has not disclosed by when it is likely to give its approval for the formal launch of WhatsApp’s payments service, the report said.
The most well-known phone chat forum rolled out the WhatsApp Pay beta version in February to a limited set of users.
Check out our in-depth Market Coverage, Business News & get real-time Stock Market Updates on CNBC-TV18. Also, Watch our channels CNBC-TV18, CNBC Awaaz and CNBC Bajar Live on-the-go!