WhatsApp Pay yet to gain steam in India; only 3.1 lakh UPI transactions recorded in November

WhatsApp Pay yet to gain steam in India; only 3.1 lakh UPI transactions recorded in November 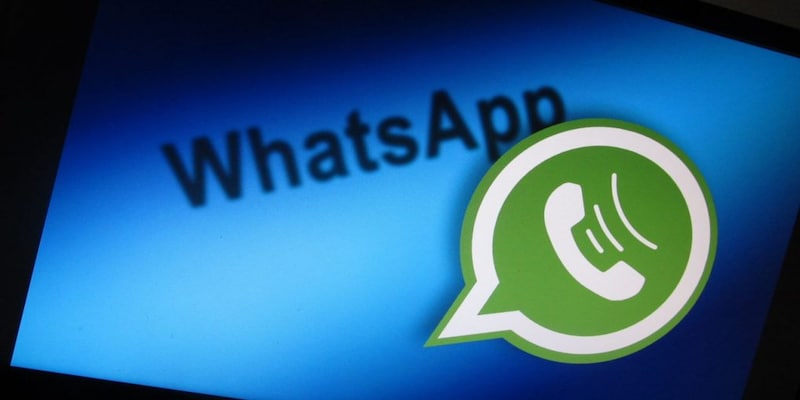 Although WhatsApp has 400 million users in the country, the slow start to its UPI service can be attributed to the graded roll-out of the service.

WhatsApp Pay, the payments platform by the popular messaging app, which was launched in India in November this, is yet to gain traction in the country. One month down the line, according to data by the National Payments Corporation of India (NPCI), the payments platform saw just 3.1 lakh unified payments interface (UPI) transactions worth Rs 13.87 crore. In comparison, competitor Google Pay recorded 960 million transactions, while PhonePe saw 868 million transactions during the same period.

NPCI allowed WhatsApp to go live with its UPI platform under the multi-bank model on November 5 in a graded manner, starting with a maximum registered user base of 20 million. Although WhatsApp has 400 million users in the country, the slow start to its UPI service can be attributed to the graded roll-out of the service.
To address risks and protect the UPI ecosystem, NPCI had issued a 30 percent volume cap on UPI transactions in November for third party app providers until January 2021 for players such as PhonePe and Google Pay. With UPI transactions reaching 2.21 billion a month, the move intends to balance consumer experience with the growth outlook of the UPI ecosystem.
"WhatsApp Pay seems to have launched not with a bang, but with a whimper as compared to the potential that it holds. But it would be folly to rule them out of the fray for a share of India’s payments. WhatsApp Pay, combined with WhatsApp Business, will power the online push as many entrepreneurs migrate onto to the platform provided that they can complete their user journey seamlessly. For repeat orders especially, the use case is strong and the snowball effect will be imminent," said Siddarth Pai, founding partner at 3one4 Capital and Co-Chair of Regulatory Affairs Committee at IVCA. He added, "To set itself apart, WhatsApp Pay will need to finesse its marketing to better target business and create awareness to charge user behavior."
However, experts believe that a combination of regulatory hurdles and lack of a clear strategy from the get go could be the reason for a lukewarm start of the service in India. Nonetheless, industry analysts stressed that WhatsApp's latest offering "Cart", will be one of the top features to watch out.
Vivek Belgavi, Partner, Fintech at PwC said, "To have a payment license is not enough, but it is critical to the find a distinctive use case which is aligned with your larger organizational strategy."
WhatsApp introduced the "Carts" feature earlier this week to become the go-to store counter to discuss products, share catalogues and coordinate sales. With Carts, users can browse a catalogue, select multiple products and orders with one message to a business.
CNBC-TV18 has reached out to WhatsApp, but is yet to get responses from the Facebook-owned company.
(Edited by : Jerome)
Check out our in-depth Market Coverage, Business News & get real-time Stock Market Updates on CNBC-TV18. Also, Watch our channels CNBC-TV18, CNBC Awaaz and CNBC Bajar Live on-the-go!