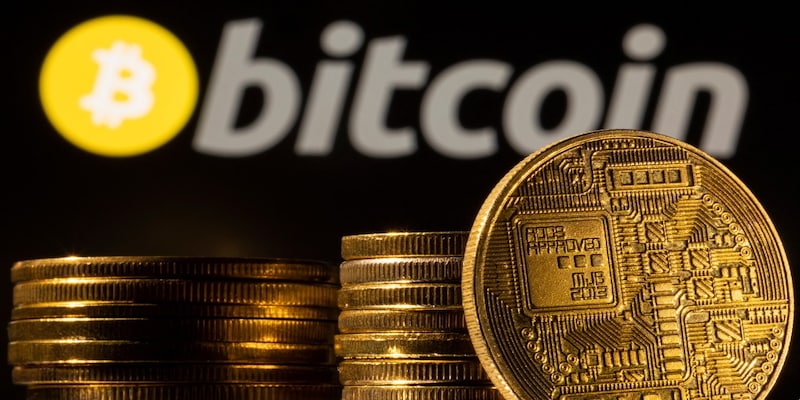 Washington's Chelan Country has raised the fees for using hydroelectric power by a steep 29 percent for Bitcoin miners. This new pricing regime is a part of the Rate Schedule 36 – a category called 'Cryptocurrency Rate Schedule'. This newly introduced Rate Schedule is a notch above 'High-Density Load Rate Schedule.'

Bitcoin's global power consumption is increasing rapidly and is presently at its highest level. At 204.5 terawatt-hours (TWh), the annual energy consumption of Bitcoin is equivalent to that of the entire country of Thailand. Moreover, its carbon footprint has grown multi-fold to 114 metric tonne, which is as large as the carbon footprint of the Czech Republic.

Further, a significant chunk of all Bitcoin mining efforts is backed by non-renewable fuel sources, therefore attracting a barrage of condemnation from environmentalists and policymakers.
To amend the situation, Bitcoin miners began adopting renewable energy sources towards the end of 2021. Miners started switching from thermal energy to hydroelectric power to reduce carbon emissions.
Also Read:
Jack Dorsey, Jay Z launch Bitcoin Academy to educate people about cryptocurrency
For instance, mining companies like BlockFusion and Bit Digital set up their rigs to draw power from the Robert Moses Niagara Power Plant. However, the respite has been short-lived in the USA, as Washington and New York have started to clamp down mining operations.
Washington's Chelan Country has raised the fees for using hydroelectric power by a steep 29 percent for Bitcoin miners. This new pricing regime is a part of the Rate Schedule 36 – a category called 'Cryptocurrency Rate Schedule'. This newly introduced Rate Schedule is a notch above 'High-Density Load Rate Schedule.'
This ‘High-Density Load Rate’ charges businesses 2.95 cents per kilowatt-hour, whereas Rate Schedule 36 pushes it to 5.64 cents. The same will be hiked to 7.89 cents from July 1, 2022, until the end of the financial year.
Also Read: Why do some Bitcoin transactions remain unconfirmed?
"What we did as a commission, and what we did as a utility was industry-leading, to create a new rate for this type of demand," said Commissioner Gary Arseneault of the Chelan County Public Utility District (PUD) to local news outlet KPQ. According to KPQ, the Douglas County of Washington does not even allow mining operations as it sucks out 25 percent of the available power for the county.
Although Chelan County claims that Rate Schedule 36 has not been created specifically for Bitcoin miners, it certainly looks like a move to discourage their operations. This is because the sheer power drawn by miners has damaged the county’s electrical equipment and even posed the risk of fire outbreaks in several locations. The PUD even had to resort to outages to keep the equipment safe.
Bitcoin miners cannot seem to catch a break as a rule after the rule has been introduced to impede their operations. Miners have been hopping from China to Kazakhstan to the USA over the last few months following crackdowns and geopolitical tension.
Also Read: Cryptoverse: Is the end of the bitcoin winter nigh?
Washington had become the hub of choice as cheap hydroelectric power made it the ideal place to set up mining operations. The region quickly contributed 4 percent of the global Bitcoin mining hash rate (computing power) in December 2021. But now it looks like miners may have to move base yet again.
Bitcoin mining in New York (NY) is also under scrutiny from lawmakers. In May 2022, senator Kevin Parker floated a bill in the Environmental Conservation Committee, which states that mining operations will be able to commence only after the environmental impact caused by the industry is fully assessed.
This process itself is expected to take anywhere between 2 to 3 years. Then, on June 3, 2022, NY senators voted in favour of this bill, implementing a 2-year moratorium period for Bitcoin mining operations.
Also Read: The best and worst case for bitcoin hereon
The bill has now reached the desk of NY Governor Kathy Hochul, who must make a decision by 13th June 2022. If she signs the bill, NY will be at the forefront of a ‘green battle.’ NY currently accounts for 10 percent of the hash rate of the USA, which is the fourth-highest share in the country after Georgia, Texas, and Kentucky. However, this could soon change if the bill is signed.
Check out our in-depth Market Coverage, Business News & get real-time Stock Market Updates on CNBC-TV18. Also, Watch our channels CNBC-TV18, CNBC Awaaz and CNBC Bajar Live on-the-go!