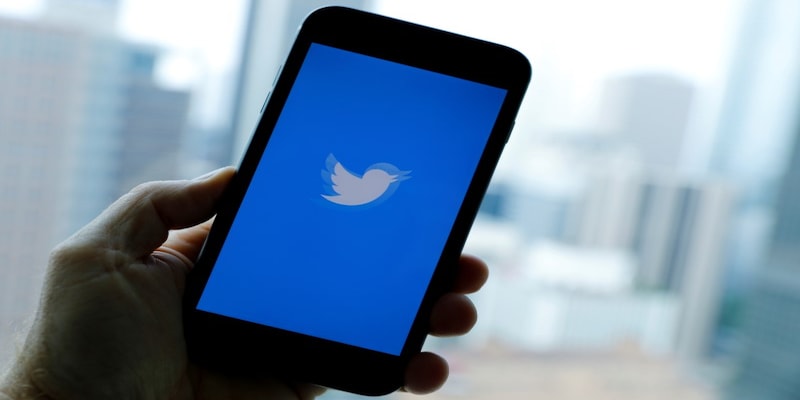 Tech giant Twitter has introduced its latest feature Fleets in India, reported Gadgets 360. The feature available for both Android and iOS users will enable tweets posted by the users to disappear from the site in 24 hours like in Facebook and Whatsapp, the report said.

The new feature was first introduced in Brazil, the report said. Unlike the other tweets, fleets cannot be retweeted and others an only respond to it by messaging directly.  Thus it prevents the circulation of tweets across the cyber world.

Testing, testing…We’re testing a way for you to think out loud without the Likes, Retweets, or replies, called Fleets! Best part? They disappear after 24 hours. pic.twitter.com/r14VWUoF6p

"People often tell us that they don't feel comfortable Tweeting because Tweets can be seen and replied to by anybody, feel permanent and performative (how many Likes & Retweets will this get!?)… We've been listening to this feedback and working to create new capabilities that address some of the anxieties that hold people back from talking on Twitter," product lead at Twitter, Kayvon Beykpour was quoted as saying in the report.
Users who have updated twitter with the new feature can find the feature at the top of the home screen of the app, the report said. The users can update the fleet by clicking on the small icon with the '+' sign.
Check out our in-depth Market Coverage, Business News & get real-time Stock Market Updates on CNBC-TV18. Also, Watch our channels CNBC-TV18, CNBC Awaaz and CNBC Bajar Live on-the-go!