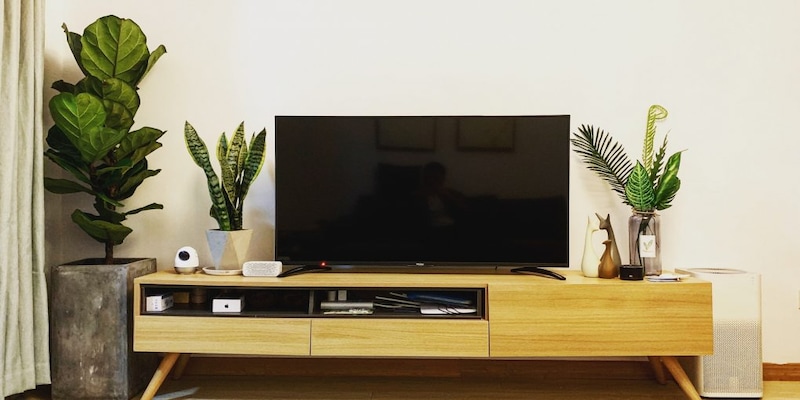 In a move that could shake up the Direct To Home (DTH), Telecom Regulatory Authority of India (TRAI) on Saturday released recommendations requiring all set top boxes to be made interoperable.

In a move that could shake up the Direct To Home (DTH), Telecom Regulatory Authority of India (TRAI) on Saturday released recommendations requiring all set top boxes to be made interoperable.

Interoperability of set top boxes (STB) would allow customers to change their Dish TV or cable operator without the need to change the set top box – a move that was opposed vigorously by the various DISH TV perators.
In November 2019, TRAI has issued a consultation paper of the issued of interoperability of set top boxes, inviting comments from various stakeholders. TRAI’s rationale appears to be that lack of interoperability of STBs deprives customer the freedom to change DTH Operator.
Further, TRAI has argued that the lack of interoperability creates a hindrance towards technological innovation and improvement in quality. Subsequently, TRAI has recommended that every STB proivded to each customer must be interoperable. TRAI has also urged the ministry of I&B to amend rules to compulsorily facilitate interoperability.
To take this a step forward, TRAI has also recommended that all TV sets in India should be enabled with a USB Port. TRAI has urged to MEITY and MIB to coordinate with Bureau of Indian Standards to effect the changes recommended by TRAI. These recommendations will be effective, prospectively.
These recommendations would, however, be seen as unwelcome move by various DTH operators. In their response to TRAI’s consultation paper the bellwethers of the industry such as TataSky, Dish and Even Reliance Jio had argued against such as transition.
In its reply to TRAI, Tata Sky had argued, "It is not desirable to have interoperable STBs for the commercial, technical, security and service-related reasons." Tata Sky had further warned, "There is no proven global model of interoperability available. It is anticipated that interoperable STBs would turn out to be a much more expensive proposition for the subscribers. Also, the interoperable STB would stifle individual operator’s ability to innovate."
Echoing similar sentiments, Dish TV in its reply to TRAI had said, “Any idea of Interoperable STBs is highly misplaced and will lead to a very high cost for the customers, apart from frequent malfunctions and difficulty in operations. We therefore with our wide experience in the industry of over 16 years strongly oppose any move towards interoperable STBs.”
Even the newer entrants such as Reliance Jio had taken exception to the investment cost such a move would entail, "Implementing STB interoperability will require substantial investments and infrastructure upgrade by the Cable TV/DTH Industry. Therefore, the viability, the need and resultant benefits of STB interoperability should be evaluated before undertaking the exercise."
Check out our in-depth Market Coverage, Business News & get real-time Stock Market Updates on CNBC-TV18. Also, Watch our channels CNBC-TV18, CNBC Awaaz and CNBC Bajar Live on-the-go!