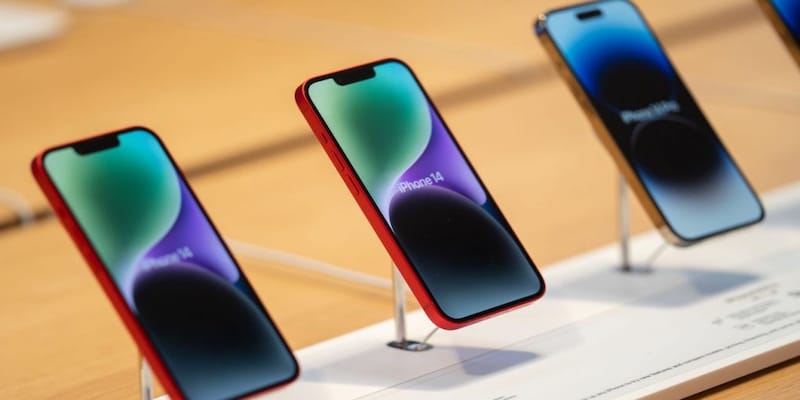 Yet another week has gone by in the tech world, where innovation and cutting edge technology grabbed the headlines.

Yet another week has gone by in the tech world, where innovation and cutting edge technology grabbed the headlines. While Apple and Samsung have announced they will issue software to update 5G bands on their smartphones by December, Meta Platforms has broken new ground in the high-end VR accessory market with its Quest Pro VR headset. Read on.

ISACA, an international professional association focused on IT governance, revealed that 41 percent of consumers in India have had their personal information stolen by cybercriminals. About 53 percent of Indians believe they are very unlikely to be victims of cybercrime.

Apple and Samsung to release 5G-related updates  by December

While India has launched 5G services, smartphone manufacturers Apple, Samsung and others have said they will issue over-the-air software updates to unlock the 5G bands for eligible handsets by the end of December.

Intel may layoff thousands to cut costs amid demand slowdown

Facing significant macroeconomic headwinds, Intel may lay off a significant number of employees, reported Bloomberg. The company may be looking to cut 20 percent of its 113,000 jobs.

Meta Platforms unveiled its new Quest Pro VR headset. The price of $1,500 means that the company is finally trying to break into the higher-end VR accessory market.

Xpeng, the Chinese technology and electric vehicle manufacturer, tested its flying taxi model in Dubai. The test conducted by Xpeng was an unmanned flight, though the company claims that it has tested manned flights before.

Apple could be making its shift to USB Type-C ports  faster than expected as the tech giant moves to bring the port-change to its other product lines, like the AirPods and Mac accessories, by 2024.