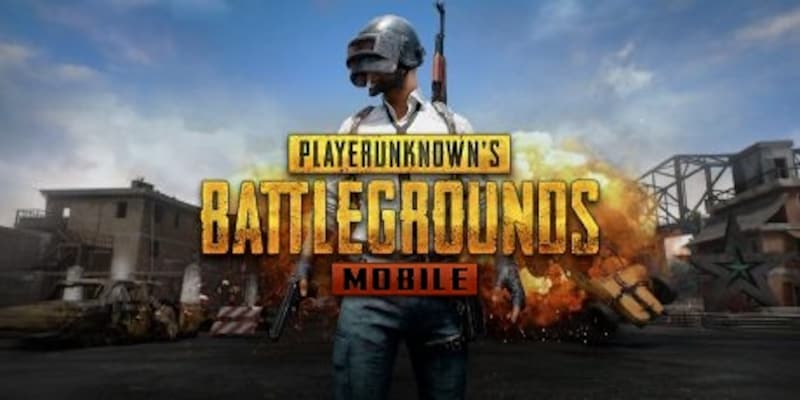 PUBG Mobile, one of the most popular PvP shooter games, has been battling against cheaters and hackers that populate the battle royale game.

PUBG Mobile, one of the most popular PvP shooter games, has been battling against cheaters and hackers that populate the battle royale game. Owing to the severity of the issue, the gaming company has started imposing 10-year bans on such players. In its 0.15 update, it will feature an upgraded anti-cheat system that will allow developers to identify and ban in-game cheaters.

PUBG Mobile, through an open letter, disseminated a couple of instructions for detecting and managing cheaters and hackers. The instructions also help users spot a cheater.
The edited excerpts from the open letter:
How does PUBG MOBILE catch cheaters?
Tencent is armed with a top-notch Game Security Team which is continually working around the clock to monitor, identify, and remove cheaters in the game. However, the first line of defence against cheating is their systems that scan for suspect software and modified game data. The company elucidates in their security protocol that most cheating software is "fairly easy to spot" because the company has an "enormous library of cheating software and techniques" that allow it to catch hackers fairly quickly. Despite being the simplest method, it is also the most effective one to catch cheaters, and as such is a method that PUBG claims it is constantly working to improve.
In order to knock down the hackers, the company hasn’t revealed the various levels of check that are in place. However, one mechanism it did speak about is in-game observation. PUBG Mobile explained that even in the case when no cheating software is detected, the game's security team is always on the lookout for suspicious behaviour, and when they notice something that looks a bit off, they usually monitor the player for a while to determine if the player is cheating his way through the game.
How can you help PUBG catch a cheater?
In the modus operandi of catching cheaters, PUBG Mobile is reaching out to its community of players to help them identify cheaters. But the game developers are also forewarned against reporting every second player for cheating, as it could also be true that the player at the opposite end may just be good, or plain lucky instead of being a cheater.
The company has asked players to not jump the gun when it comes to calling out cheaters and not rely solely on evidence amassed from the spectate mode as the results of the mode could at times be less accurate than playing the game yourself. This is down to potential lag issues which are multiplied as a user is watching something impacted not only by communications between them and the server but also between the other player and the server.
Check out our in-depth Market Coverage, Business News & get real-time Stock Market Updates on CNBC-TV18. Also, Watch our channels CNBC-TV18, CNBC Awaaz and CNBC Bajar Live on-the-go!