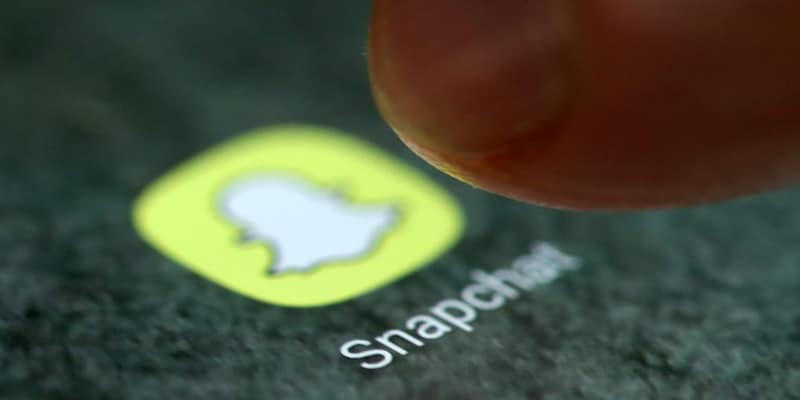 To use this feature, parents must be friends with their children on the app and they will need to invite their teens to join the ‘Family Centre’.

Snapchat introduced an initial set of parental controls to users in India soon after its debut in the US and some other markets. The tools aim to provide parents and guardians insights into how their teens are using the social networking app.

The in-app tools are available under the feature called Family Centre. The Family Centre lets parents and guardians review the friends of their teens on the social app and who they have messaged in the last seven days. The company said parents of children in the age group of 13-18 would be able to see this but the actual substance of those conversations will be hidden, Tech Crunch reported.
Parents can also confidentially report any suspicious accounts, safety concerns and potential abuse to Snap’s Trust and Safety team directly on Family Centre.
ALSO READ:
PM Modi declares Modhera in Gujarat as India's first 24x7 solar-powered village
The parental controls are only available to parents and guardians of teens between the ages of 13 and 18 since Snapchat is not meant to be used by younger people.
How to set up parental control on Snapchat?
To access the feature, parents and guardians need to install the Snapchat app on their devices and link their accounts/be friends with those of their teens. Then, they must send an opt-in invite to their teens to join the ‘Family Centre’. Once the accounts are linked, the tool can be accessed from Snapchat app’s Profile Settings or by searching for “family” or “family centre” from the app’s search functionality.
Snap first announced the parental controls in October of last year and it was launched in the US in August. This was followed by the launch of similar features by competitive social networking platforms such as Instagram and TikTok. However, Snap’s parental control does not allow parents and guardians to restrict their teens from using the app after a particular time frame like Instagram and TikTok do.
ALSO READ: Microsoft Surface event on October 12: All you need to know
(Edited by : Sudarsanan Mani)
Check out our in-depth Market Coverage, Business News & get real-time Stock Market Updates on CNBC-TV18. Also, Watch our channels CNBC-TV18, CNBC Awaaz and CNBC Bajar Live on-the-go!