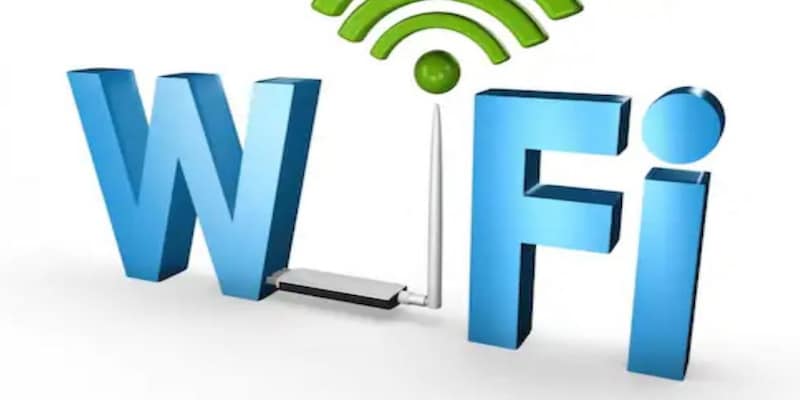 The device called Wi-Peep uses a clever technique that exploits a Wi-Fi vulnerability called 'Polite Wi-Fi' to locate devices connected to a network.

Researchers at the University of Waterloo in Ontario have discovered a security loophole in Wi-Fi networks that can be exploited to track any device connected to a particular network. Based on the loophole called ‘polite Wi-Fi’, the team developed a device that can scan and triangulate the location of any Wi-Fi connected device at a person’s home. The drone-powered device called the Wi-Peep can fly near a building and then use the Wi-Fi networks to accurately locate all connected devices to one meter within seconds.

This device was developed by researchers Ali Abedi and Deepak Vasisht, who presented their findings at the 28th Annual International Conference on Mobile Computing and Networking.
How does it work?
The Wi-Peep is a location-revealing device which essentially invades privacy and manipulates data on Wi-Fi networks to use it to see through walls or scan the location of devices.
Researchers revealed that the device exploits vulnerabilities called polite Wi-Fi. The IEEE 802.11, is a long-standing wireless protocol used in local access networks that has a history of data interception and eavesdropping issues.
ALSO READ: Wi-Fi 6E: Why Indian users can't get it as yet
The device works even when a network is password-protected. The smart devices automatically respond to contact attempts from any device within range and while flying, Wi-Peep sends multiple messages to a device and then measures the response time on each device to pinpoint the location of the device to within one metre.
A security concern
Previously scientists explored Wi-Fi security vulnerability using bulky, expensive devices, but the Wi-Peep is small and portable. Dr Abedi's team built the device with just a store-bought drone and easily available hardware worth $20.
Malicious attackers with the right expertise can easily develop a device to track people connected to any Wi-Fi network, no matter how secure that might be.
ALSO READ: High-speed free Wi-Fi now available at 6100 railway stations: RailTel
Regarding the security concern, there is no fix available as of now. Since a fix would require fundamental changes in the Wi-Fi standard it could take years to come.
“On a fundamental level, we need to fix the Polite Wi-Fi loophole so that our devices do not respond to strangers. We hope our work will inform the design of next-generation protocols.” Abedi said, as per a report by Techxplore.com.
In the meantime, he said he had urged Wi-Fi chip manufacturers to introduce an artificial, randomised variation in device response time, to counter the calculations made by devices like the Wi-Peep and make them inaccurate.
(Edited by : Sudarsanan Mani)
Check out our in-depth Market Coverage, Business News & get real-time Stock Market Updates on CNBC-TV18. Also, Watch our channels CNBC-TV18, CNBC Awaaz and CNBC Bajar Live on-the-go!