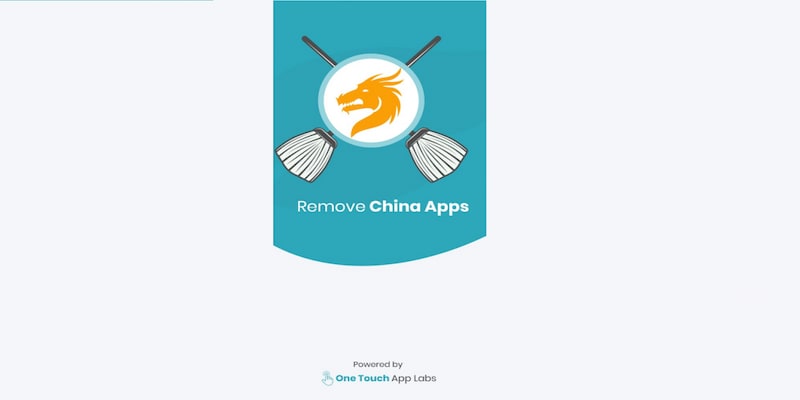 Google has taken down 'Remove China Apps', an application that purportedly helped users identify apps of Chinese origin. This move comes in less than a day after the tech giant decided to pull the plug on ‘Mitron’, an app that gained traction for being India’s answer to TikTok.

Google has taken down 'Remove China Apps', an application that purportedly helped users identify apps of Chinese origin. This move comes less than a day after the tech giant decided to pull the plug on ‘Mitron’, an app that gained traction for being India’s answer to TikTok.

Google confirmed to CNBC-TV18 that 'Remove China Apps' was suspended on June 2 for violating its ‘Deceptive Behaviour' policy.

The app in question had gained rapid popularity in India following border tensions with China, garnering over one million downloads on Android in less than two weeks.
A Twitter handle that goes by @onetouchapplabs posted a tweet at 11:40 pm on June 2nd to say the app has been suspended from Google Play Store.

The makers of this app, OneTouch AppLabs (onetouchapplabs.com) claim to be from Jaipur, Rajasthan. However, based on CNBC-TV18’s investigation, there is no information available on the company and no mention of its promoters.
To start with, the “about us” page on the onetouchapplabs.com website says they are an ‘India Based startup having experience of 8+ years in Mobile and Web Application design’, but besides the “Remove China Apps” there is no mention of any previous app having been developed by this company. We tried reaching out to the startup and investor Network in Jaipur to check if we could find some information about the company and the team behind it but so far we have drawn a blank. We are still trying to search and establish contact with the promoters of the app. CNBC-TV18 has sent multiple queries via mail, but has not received any response yet.
On doing a search on the Ministry of Corporate Affairs (MCA) website, we found ‘OneTouch AppLabs’, but under the Company Name Status it simply says ‘applied for’. We have not been able to ascertain if there is any other entity linked to the company. A further check, shows that the website itself was registered just about a week ago, Which is a Wordpress-based site.
Speaking of their privacy policy, it is one-pager that says that the app collects data to ‘better features and experience’ and how they ‘do not sell, trade, or otherwise transfer to outside parties’. Interestingly, there is absolutely no mention of what happens in case of a breach and who is liable.
Google’s policy violation details, available with CNBC-TV18 mentions, 'We don’t allow apps that make changes to the user’s device settings or features outside of the app without the user’s knowledge and consent. Device settings and features include system and browser settings, bookmarks, shortcuts, icons, widgets, and the presentation of apps on the homescreen.
Additionally, we do not allow:
- Apps that modify device settings or features with the user’s consent but do so in a way that is not easily reversible.
- Apps or ads that modify device settings or features as a service to third parties or for advertising purposes.
- Apps that mislead users into removing or disabling third-party apps or modifying device settings or features.
- Apps that encourage or incentivise users into removing or disabling third-party apps or modifying device settings or features unless it is part of a verifiable security service’
And that was precisely ‘Remove China Apps’ selling point. As of now the app remains suspended, but the makers can appeal to Google’s Play Store if they comply with all standard policy guidelines. 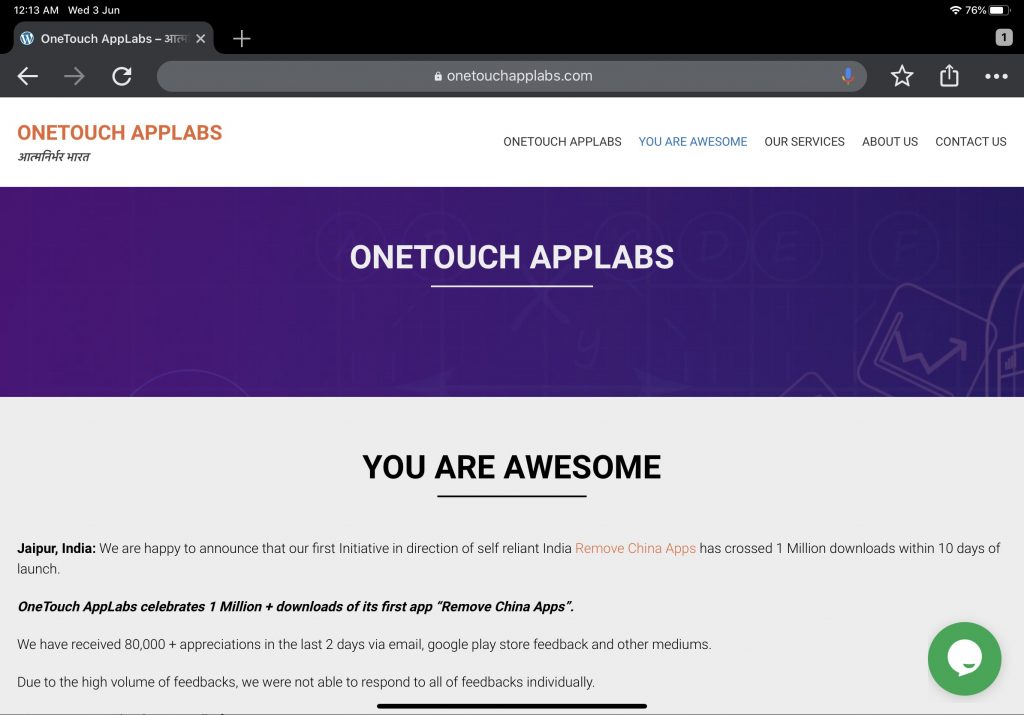 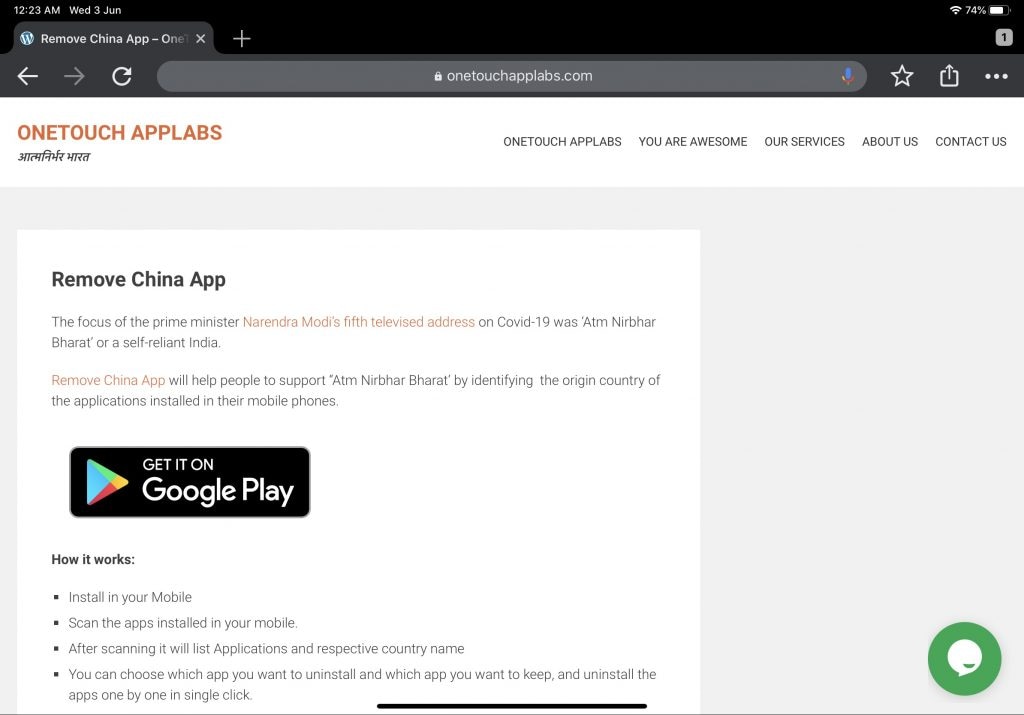