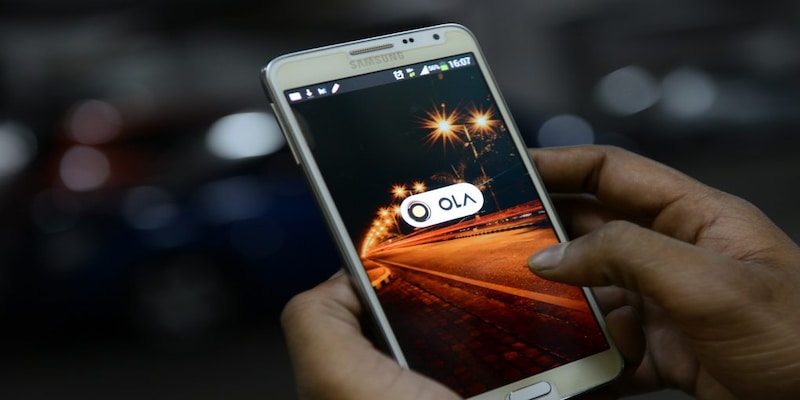 Naspers LLC, a South African internet conglomerate, is in talks with Ola's parent ANI Technologies at a valuation of $7-8 billion, Mint reported

Naspers LLC, a South African internet conglomerate, is in talks with Ola's parent ANI Technologies at a valuation of $7-8 billion, Mint reported

The cab hailing app is also in talks with Singapore's Temasek Holdings and two other funds to raise $1 billion in fresh capital, three people familiar with the development told the newspaper.
Ola's is currently valued at about $4 billion and will likely to see its valuation double after the proposed funding round, the sources told the daily, adding that the talks haven’t reached the final stages yet.
Ola and Naspers did not respond to Mint's request for comment.
Have you signed up for Primo, our daily newsletter? It has all the stories and data on the market, business, economy and tech that you need to know.
Check out our in-depth Market Coverage, Business News & get real-time Stock Market Updates on CNBC-TV18. Also, Watch our channels CNBC-TV18, CNBC Awaaz and CNBC Bajar Live on-the-go!