Now, Samsung to bring NFTs into our living rooms through smart TVs

Now, Samsung to bring NFTs into our living rooms through smart TVs 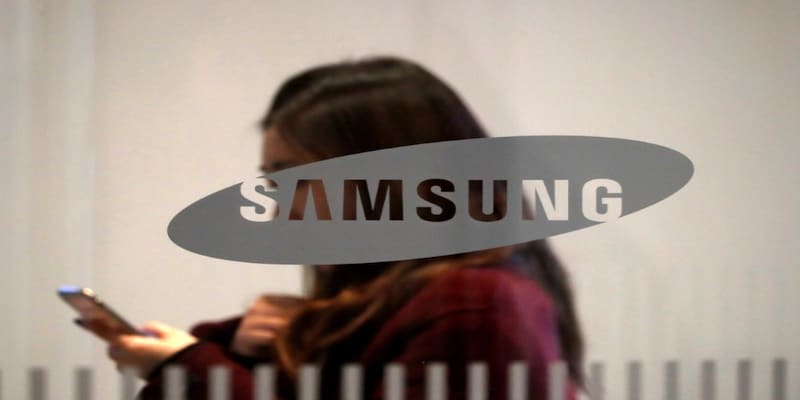 At the ongoing Consumer Electronics Show 2022 in Las Vegas, Samsung said that its new smart TV line-up will support cloud-based gaming, video chats, and even NFTs. The video game industry is rapidly becoming one where companies stand to earn a lot from dedicated consumers, and Samsung is betting big on supporting cloud gaming through its new Smart TVs.

Electronic appliances major Samsung unveiled its vision for the next generation of smart TVs at the ongoing Consumer Electronics Show 2022 in Las Vegas. The company said that its new smart TV line-up will support newer services like cloud-based gaming, video chats, and even NFTs.

“With demand for NFTs on the rise, the need for a solution to today’s fragmented viewing and purchasing landscape has never been greater,” the company told The Verge.

Samsung will be unveiling the “world’s first TV screen-based NFT explorer and marketplace aggregator" in its MICRO LED, Neo QLED and The Frame TV models that are set to be rolled out later this year.

Users will be able to browse, purchase, and display their NFTs. They will also be able to look into the NFTs' ownership history and blockchain metadata. The TVs will come with an automatic calibration feature which will adjust their display settings to match that recommended by the NFT creator. The company hasn't yet announced who it will be partnering with to bring the NFT app to the fore in its smart TVs.

Other features that the company has announced regarding smart TVs are the "Watch Together" app, Samsung’s new "Gaming Hub" which supports cloud gaming, the new HDR10+ GAMING standard, and a new "Smart Hub".

The "Watch Together" app will allow family and friends to watch TV shows or movies on their TVs while being able to chat with each other through video calling.

Samsung's new "Gaming Hub" showcases the company's big bet into a rapidly growing industry. The company announced partnerships with Nvidia GeForce NOW, Google’s Stadia and Utomik, with others to follow in the future to allow TV users to search and purchase gaming titles right through their TVs and being able to play them instantly without the need for any additional hardware apart from gaming controllers. The "Gaming Hub" will also allow users to easily access YouTube as well as watch other video game streamers as well.