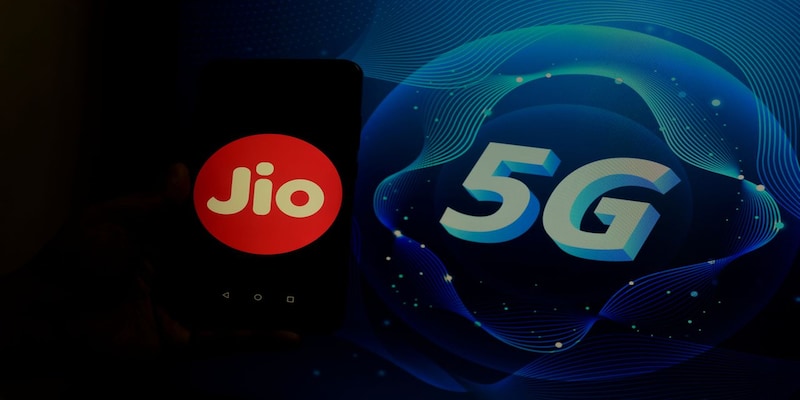 Nothing is rolling out the update in phases and says will conclude before Monday.

Nothing is rolling out the update in phases and says will conclude before Monday.
How to update?
Go to Settings >> About Phone >> Software Info >> System update
Last week smartphone giants Apple and Samsung also committed to rolling out the OTA updates on their 5G-enabled devices to unlock the support for the network.
Also Read: Apple, Samsung to roll out software update in December to unlock 5G bands in India
This move was in response to the meeting that the Department of Telecommunications (DoT) and the Ministry of Electronics and Information Technology (MeitY) met with handset manufacturers to push for the OTA update.
Apple said in a statement that it is working with its carrier partners in the country to bring the “best 5G experience to iPhone users as soon as network validation and testing for quality and performance is completed”. The update will reportedly be rolled out starting in December.
A spokesperson from Samsung added, “We are working closely with our operator partners and are committed to rolling out OTA updates across all our 5G devices by mid-November 2022, enabling Indian consumers to experience 5G seamlessly.”
The soft locks were put in place to prevent these devices, which have been 5G-enabled long before the network was launched in India, from accessing the network before it was ready.
Also Read: Getting 5G on your phone may need more than a software upgrade
Check out our in-depth Market Coverage, Business News & get real-time Stock Market Updates on CNBC-TV18. Also, Watch our channels CNBC-TV18, CNBC Awaaz and CNBC Bajar Live on-the-go!