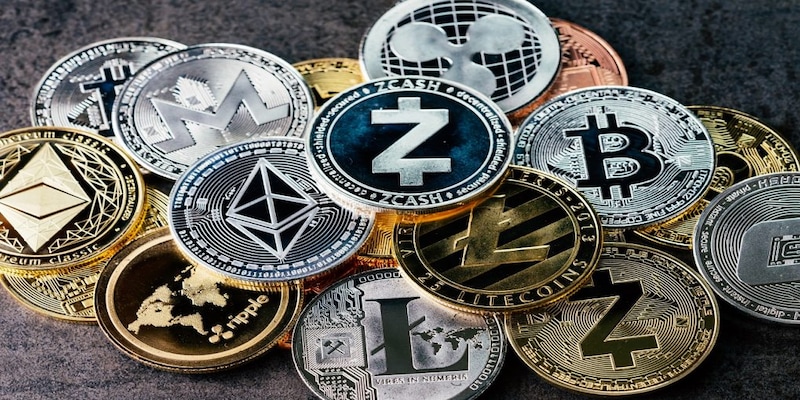 The two largest exchanges in the country, WazirX, and CoinDCX, saw their trading volumes slashed by at least 80 percent.

Figures sourced from data aggregator nomics.com reveal that trading volumes on Indian crypto exchanges took a mighty blow since the 1 percent TDS came into effect on July 1, 2022. The two largest exchanges in the country, WazirX, and CoinDCX, saw their trading volumes slashed by at least 80 percent.

WazirX saw trading volumes plummet 63.11 percent, falling from $14.53 million on June 30, 2022 (before the TDS enforcement) to $5.36 million on July 1, 2022. Over the last 4 days, the exchange has lost 80.11 percent as the trading volume presently stands at $2.89 million.
In apprehension of the 1 percent TDS kicking in, CoinDCX started seeing diminishing volumes on June 29, 2022, itself. The exchange shed 64.64 percent in trading volume, slipping from $7.41 million to $2.62 million between 29th and June 30, 2022. The current trading volume stands at $1.01 million, amounting to an overall drop of 86.37 percent. This makes it the worst-hit crypto exchange.
Also Read:
A look at STEPN, the NFT app that pays you crypto to go running
The TDS rule states that all trades involving the sale and transfer of crypto assets will be charged a 1 percent fee on the seller's end. This means that the seller will receive 1 percent lesser than the total proceeds of the sale. Also, since transaction fees are a major source of income for crypto exchanges, the drop in trading volume only adds to the woes of Indian crypto exchanges.
"The TDS levy is a modern instance of a tax provision that would be highly detrimental to the crypto industry. The tax provision will not only discourage innovators who have been doing a great job in promoting India as an innovative hub for the industry, but the government too will be at a loss as they will lose out on the possibility to earn massive tax revenue due to the overall decreased transaction volumes," said Amanjot Malhotra, country head at Bitay, to BusinessLine.
However, a few experts believe it is too early to ascertain the full effect of the new TDS rules as trading volumes generally slump over the weekend. "At present, it is still premature to predict the ramifications of TDS. We will be in a better position to understand this by the second week of July," said Rajagopal Menon, vice president at WazirX, to The Economic Times.
Also Read: As crypto market bleeds, experts and charts warn worse still to come
On the other hand, some experts view the TDS rule as a positive for crypto businesses. "Investors can trade now with confidence by paying applicable taxes and crypto entrepreneurs in India can conduct their business without any fear," said Shivam Thakral, CEO of crypto exchange BuyUcoin, to the Hindu BusinessLine.
Indian exchanges had shown a similar reaction when a 30 percent tax on profitable crypto trades was introduced on April 1, 2022. Over the next 4 days, Indian exchanges lost 44 percent of their trading volume.
According to crypto market researcher Crebaco Global, trades on WazirX dropped by 40 percent, CoinDCX slipped by 52.91 percent, and Zebpay cliff-dropped 76 percent, since March 31, 2022 (before the 30 percent tax was enforced.)
Also Read: 'Crypto Queen' Ruja Ignatova of Bulgaria added to FBI's 10 most-wanted fugitives list
The TDS rule has also further decelerated Rupee deposits on crypto exchanges. The same was already slowing down since the tussle between Coinbase and the National Payments Corporation of India (NPCI), resulting in the exchange halting its UPI services in India.
This happened back in May 2022, when Coinbase rolled out its UPI service. The very next day, the NPCI issued a statement saying it was unaware of any crypto exchange using UPI in the country. Following this statement, all crypto exchanges in the country began to pull the plug on UPI payments.
The crypto industry has also been impacted by the everlasting Crypto Winter that began at the end of December 2021. As a result, several Indian crypto exchanges have reduced their hiring initiatives to keep operating costs to a minimum.
Also Read: You can now earn crypto when you shop; all you need to know about shop-to-earn
"We have cut down all our non-critical costs," said Menon to the Economic Times earlier in June. “We are hiring only critical hires, we aren’t spending money at all. It’s literally crypto winter here,” he went on to explain. It's a similar story for Unocoin and BuyUcoin who have slowed down hiring. The latter has also cut down on paid partnerships with social media influences and reduced mass advertising campaigns.
Check out our in-depth Market Coverage, Business News & get real-time Stock Market Updates on CNBC-TV18. Also, Watch our channels CNBC-TV18, CNBC Awaaz and CNBC Bajar Live on-the-go!