It was a roller-coaster week for the ‘Mitron’ app, India's so-called answer to Chinese app TikTok. The app, which allowed users to post short videos, made headlines after rapidly gaining traction by hitting 5 million downloads in less than a month. After that high, came the super low and here’s a timeline of how everything played out.

It was a roller-coaster week for the ‘Mitron’ app, India's so-called answer to Chinese app TikTok. The app, which allowed users to post short videos, made headlines after rapidly gaining traction by hitting 5 million downloads in less than a month. After that high, came the super low and here’s a timeline of how everything played out.

A News18 report on May 29 found that Mitron app’s entire source code, including its full set of features and the user interface, was bought from Pakistani software developer company Qboxus for $34 (Rs 2,600). While we managed to confirm that during our investigation we also found that as of 12 noon, May 30, the app did not have a privacy policy in place. It was literally a blank page linked to the Play Store.
In terms of the team behind the app, at this point all we knew was that ‘Mitron’ was the brainchild of an IIT Roorkee student named Shivank Agarwal. However, we were unable to establish any contact with the founder. 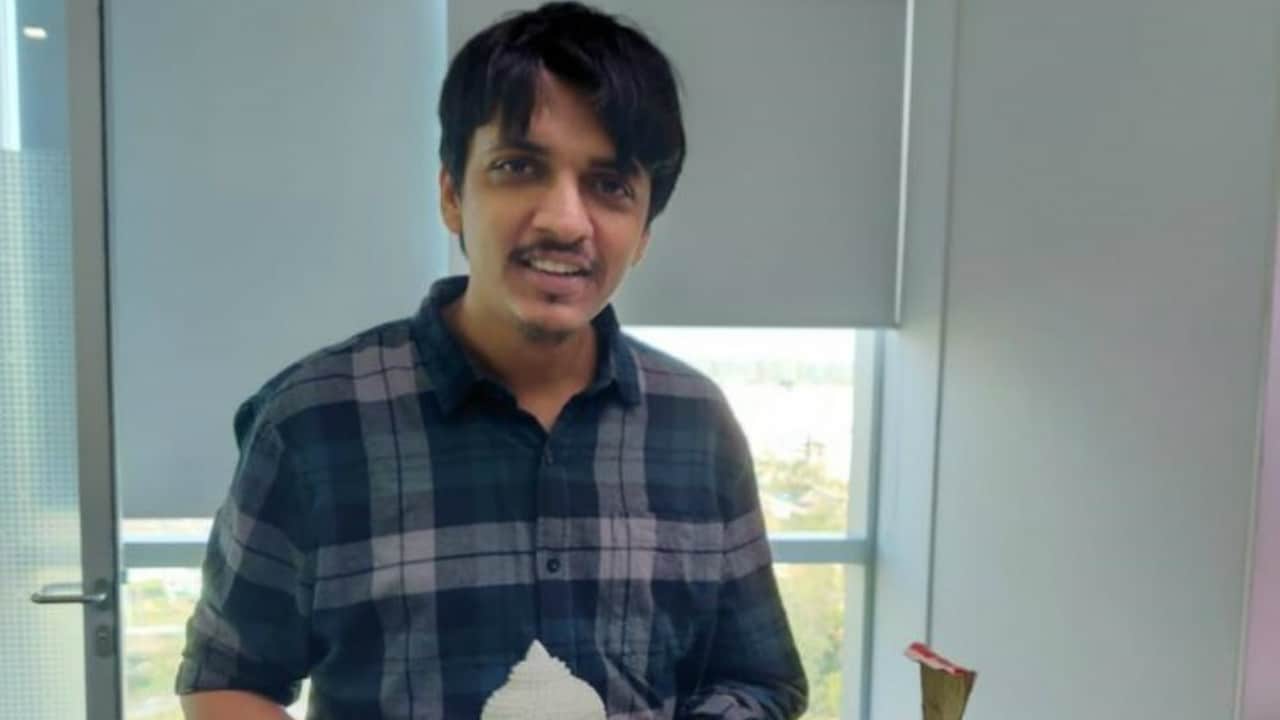 Shivank
CNBC-TV18 then reached out to Google to get more details about the app's promoters and understand what due diligence the company had done before allowing the app on its Play Store. Google red-flagged the app and suspended it from its Play Store on June 2.
However, on June 5, the Mitron app made its way back onto Play Store.
After this, CNBC-TV18 managed to connect with Shivank and his co-founder Anish Khandelwal. Based on our investigation we sent out a list of questions. The duo responded to some of our queries and here’s the transcript of our interaction with the team: Anish
Q: The founder of the app appears to be IIT Roorkee’s Shivank Agarwal. Can I get more details?
Yes Megha, you are right. I am the founder of Mitron. I passed out of IIT Roorkee in 2011. Right from college days, I have had a deep desire for an entrepreneurial journey. My love to create services around video content is not new. Back in 2011, I created BufferInfinite, an Online Video Subtitling Service.
Using BufferInfinite, a user can watch a video on YouTube with subtitles in the language of his choice. The idea was to help Indian students watch MIT and Harvard videos on YouTube with subtitles in Indian languages. We had launched our services with subtitles in 8 Indian languages. We won Nasscom Social Innovation Honours for the project.
Q: Was the source code purchased from Pakistani software developer company Qboxus?
We purchased an initial template from Envato which is an Australian market place to buy and sell digital assets. To be frank, buying and selling digital assets is not new to the software industry. All the big unicorns of the world have purchased such templates in one form or the other. Having said that, we had completely revamped the source code to meet our scalability and security requirements.
Q: If you bought a template from Australian player Envato, how is your source-code getting linked to Pakistani software developer company Qboxus?
Envato is a marketplace where users can purchase licensed code. We also purchased a template from this marketplace and we are the legal owners of the codebase of Mitron. Our focus was on the suitability of the initial template we purchased and the origin of the developer was neither displayed nor relevant.
Q: Can you share some supporting documents which indicate that the purchase was instead made on envato.com or such a theme exists on that platform?
Envato market for buying/selling licensed code is also known as codecanyon.net.
Q: While Google suspended your app for violating its ‘spam and minimum functionality’ policy, another clause of the policy mentions a ‘repetitive content’, which means ‘copying content from other apps without adding any original content or value’ amounts to a violation. Can you highlight why and how this violation was applicable to you?
Our app is restored on Play Store without any change to the content that is available on our platform.
Here the major concern was that we didn’t have a proper reporting platform which is required for a UGC platform. We are working on adding that feature on our app.
Q: As of 12 noon, May 30, the app did not have a privacy policy spelt out. Why is that? I also noticed that just a few hours later, you added a privacy policy and included the CCPA (California Consumer Privacy Act) privacy rights. How was that relevant to Indian users?
We are a team of two, both with technical backgrounds. We are continuously working with the experts in this field to get the right privacy policy in place.
Q: While I see that your policy has been updated and now includes GDPR data protection rights, what other tweaks did you make to get a clearance from Google to get back up on the Play Store?
Privacy policy was the missing documentation which has since been addressed.
Q: Where is the data collected being stored currently?
User's data is stored on AWS Mumbai servers.
Q: What was the idea behind setting up this platform?
Our thought process has always been that Indian consumers should be served by Indian platforms and Indian data should always be secured on Indian servers. I personally always had a desire to have an Indian social media platform which understands and abides by Indian community guidelines. It pained me to see so many videos of hate and violence on different platforms, which cease to respect the law of the land.
Check out our in-depth Market Coverage, Business News & get real-time Stock Market Updates on CNBC-TV18. Also, Watch our channels CNBC-TV18, CNBC Awaaz and CNBC Bajar Live on-the-go!