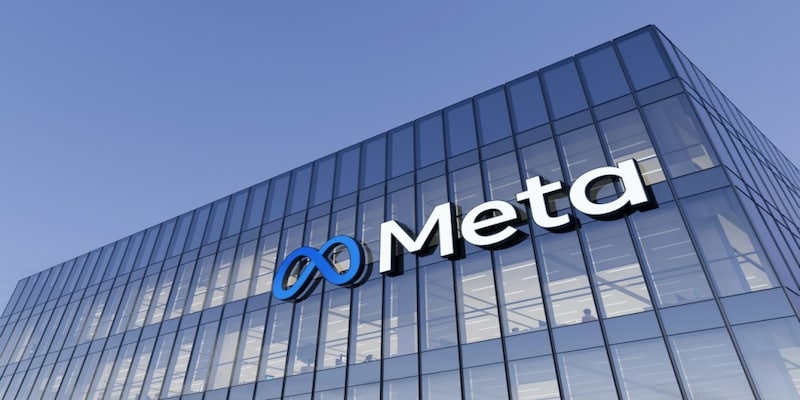 Meta's dual action scuppered Chinese propaganda ahead of the November mid-term elections in the US; and Russian attempt at spreading disinformation about the war in Ukraine.

Meta Platforms has taken on both China and Russia in one go. Mark Zuckerberg’s company announced on Tuesday, September 27, that it has blocked a China-based influence campaign targeting US users with political content ahead of November's mid-term elections; and it has purged a Russia-based disinformation network that sought to spread Kremlin propaganda about the invasion of Ukraine via multiple fake social media accounts and dozens of counterfeit news websites.

Meta claimed in a report summarising its findings that the Chinese group maintained fake profiles across its social media platforms, Facebook and Instagram, as well as competing site Twitter, although it was small and did not garner a large following.

Nonetheless, the result indicates that the revelation was important because it signalled a move towards more direct intervention in internal politics of US, compared to previously-known Chinese propaganda operations.

Meta Global Threat Intelligence Lead Ben Nimmo told a press briefing, “The Chinese operations we’ve taken down before talked primarily about America to the world, primarily in South Asia, not to Americans about themselves.”

"Essentially, the message was 'America bad, China good’,” he said, noting that the new operation targeted Americans on all sides of divisive issues such as abortion and gun rights.

According to the report, the fake accounts posed as liberal and conservative Americans from various areas, sharing memes and prowling in the comments sections of notable personalities' postings since November 2021.

The report revealed that the same network also put up fake profiles posing as Czech citizens opposing the Czech government's stance on China.

Additionally, Meta detected the largest and most complex Russian-based campaign since the start of the Ukrainian war, describing it as a vast network of over 60 websites and social media profiles.

The firm purged the disinformation network that sought to spread Kremlin propaganda about the invasion of Ukraine via multiple fake social media accounts and dozens of counterfeit news websites.

Meta stated that it identified and disabled the activity before it gained a large audience. These websites were designed to mimic legitimate news sites, including The Guardian newspaper in the United Kingdom and Der Spiegel in Germany.

The fake sites, however, featured links to Russian propaganda and disinformation regarding Ukraine, rather than the genuine news presented by those outlets. More than 1,600 fake Facebook profiles were used to convey misinformation to audiences in Germany, Italy, France, the United Kingdom, and Ukraine.

The findings underlined both the promise of social media firms to police their platforms and the danger that misinformation continues to pose.

The fake social media accounts were then used to promote links to the false news reports and other pro-Russian posts and videos on Facebook, Instagram, and other platforms such as Telegram and Twitter. The network was operational through the summer.

“On a few occasions, the operation’s content was amplified by the official Facebook pages of Russian embassies in Europe and Asia,” said David Agranovich, Meta’s Director of Threat Disruption.

“I think this is probably the largest and most complex Russian-origin operation that we’ve disrupted since the beginning of the war in Ukraine earlier this year.”

Investigative journalists in Germany were the first to notice the network's operations. When Meta began its examination, it discovered that many of the fraudulent accounts had been deactivated by Facebook's automatic algorithms.

The researchers said they were unable to explicitly trace the network to the Russian government. However, Agranovich emphasised the participation of Russian diplomats and stated that the operation depended on sophisticated methods such as the use of multiple languages and well-crafted imposter websites.

Since the beginning of the conflict in February, the Kremlin has exploited internet misinformation and conspiracy theories to undermine international support for Ukraine.

Social media platforms and European governments have attempted to stop Kremlin propaganda and disinformation, only to see Russia change tactics.