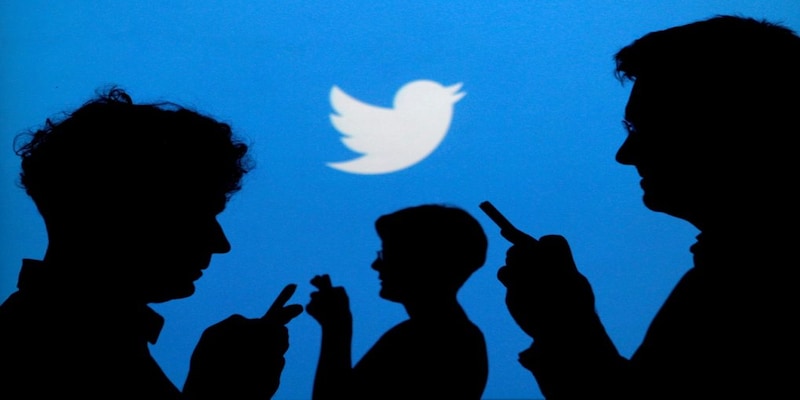 After the Central government’s new rules regarding social media intermediaries were implemented from May 26, large social media platforms like Google, Facebook, WhatsApp and others have sent in the details required by the government for the compliance of the rules.

Big social media platforms like Google, Facebook, WhatsApp, and others have sent in the details required by the government for compliance with the new IT rules. The last date to send comply with the rules was May 26.

However, the microblogging platform Twitter is yet to comply with the rules, news agency PTI reported citing government sources.

While companies like Google, Facebook and WhatsApp, Koo, Sharechat, Telegram and LinkedIn have given the details of their chief compliance officer (CCO), nodal contact person (NCP) and grievance officer (GO) to the Ministry of Electronics and Information Technology (MeitY), Twitter has only sent out the details of a lawyer as their NCP and GO to the ministry.

Under the new rules, all compliance officers need to be employed by the social media intermediaries directly and only Indian can be appointed in such positions.

The feud between Twitter and the ruling party took yet another ugly turn recently after the social media company flagged tweets from senior BJP leaders regarding the alleged Congress toolkit as containing 'manipulated media'. Following this Twitter’s office in Gurgaon was allegedly raided by Delhi Police.