Gizmore, a homegrown consumer electronics brand, has expanded its personal audio range with the launch of GIZBUDs 809 and GIZBUDs 851. These Truly Wireless Stereo earbuds are priced at Rs 999.

According to a company press release, these earbuds are designed to fit snugly in the ear and are an "ultimate companion for any adventure or workout". Each bud can also be utilised individually, allowing for simultaneous use by two individuals, the release added.
Also Read: Gizmore partners with Snapdeal to launch Slate, a women-centric smartwatch
However, the company seems to have borrowed heavily from Apple while designing the GIZBUDs 851, which, if it weren't for the brand name prominently etched on the case and the earbuds, could easily be mistaken for AirPods Pro. The resemblance is uncanny. 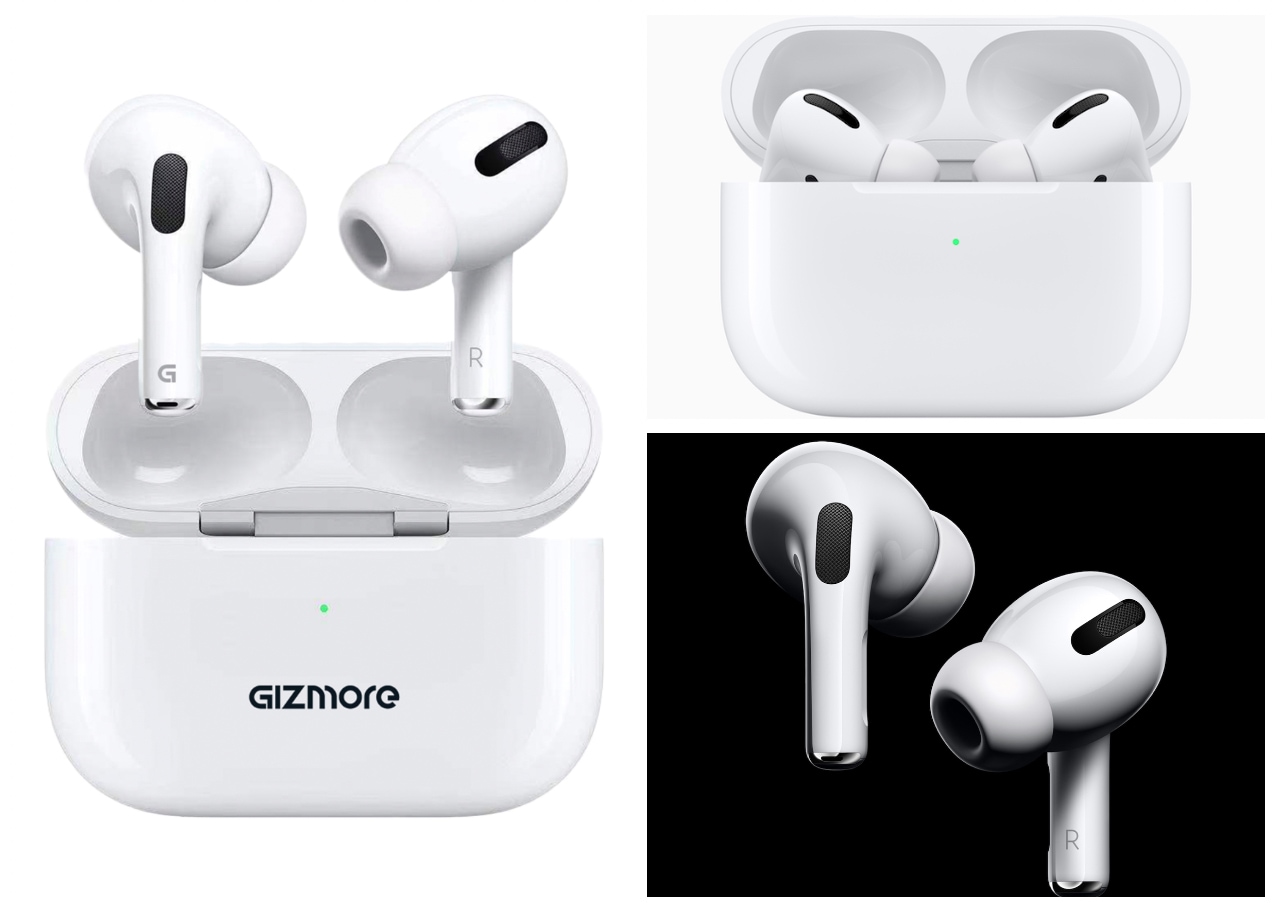 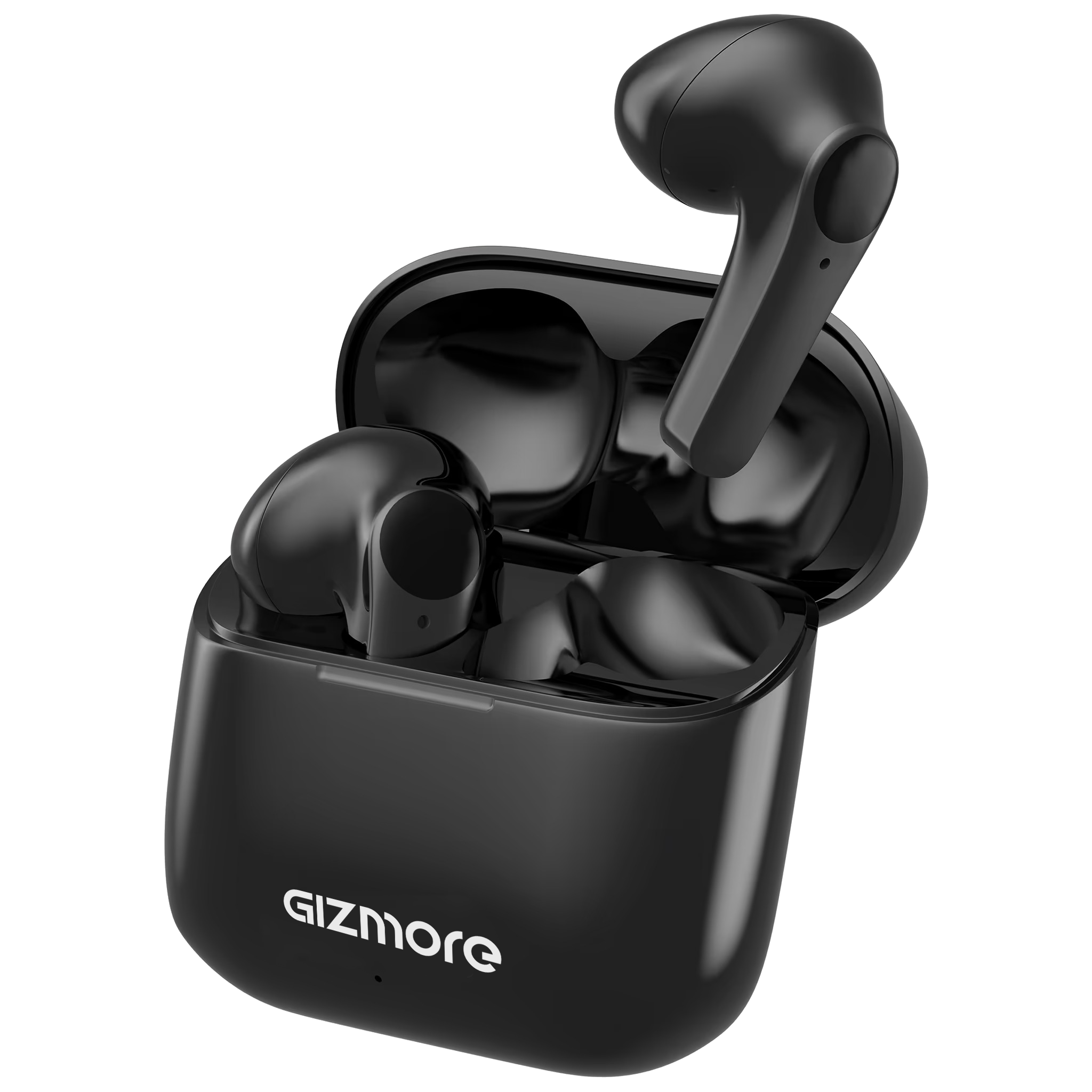 (Image: Gizmore)
CEO of Gizmore, Sanjay Kumar Kalirona, said, “Gizmore already has a sizeable presence in the personal audio space through our extensive range of neckbands, earphones and Bluetooth speakers. Through the launch of GIZBUD 851 and GIZBUD 809, we are looking at bolstering our TWS range.”
Also Read: Gizmore ropes in cricketer Dinesh Karthik as brand ambassador
Check out our in-depth Market Coverage, Business News & get real-time Stock Market Updates on CNBC-TV18. Also, Watch our channels CNBC-TV18, CNBC Awaaz and CNBC Bajar Live on-the-go!