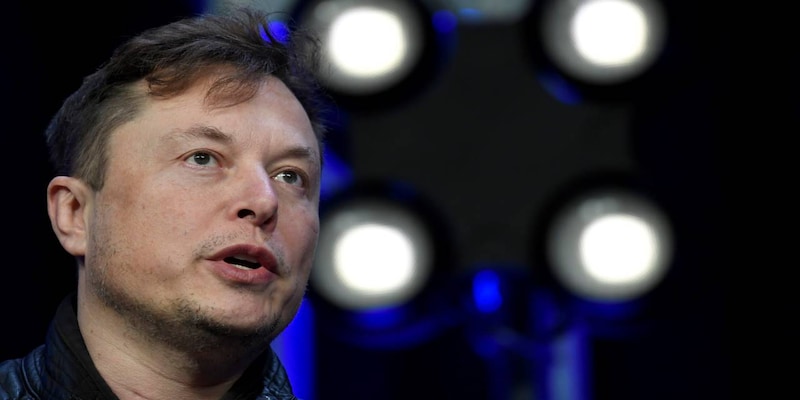 Elon Musk has confirmed that the Twitter blue tick subscription service, which was suspended less than a week ago, will be relaunched on November 29, a minor delay from his initial tentative timeline “to make sure it is rock solid”.

Twitter suspended the new subscription-based blue tick verification labels on November 11 due to several issues. On Saturday, Musk hinted that Twitter Blue will probably come back by the end of next week.
ALSO READ:
Twitter engineer ‘fired’ by Elon Musk via tweet gets job offers from Reddit & other companies
Musk said that with the new release, changing someone's verified name will cause the loss of the blue check “until the name is confirmed by Twitter to meet terms of service".

With new release, changing your verified name will cause loss of checkmark until name is confirmed by Twitter to meet Terms of Service

In a reply to a tweet, he clarified that all unpaid blue ticks will be removed in a few months.  Thus, accounts which had verified blue ticks earlier will need to pay the subscription fee to maintain their verified status.
Twitter introduced the blue subscription for verification on November 9 at a monthly charge of $8. In India, the subscription was likely to cost Rs 719.
ALSO READ:  Elon Musk fires around 3,000 contract workers at Twitter without prior notice
However, the launch didn’t go smoothly as a wave of fake verified accounts popped up on the platform soon after the launch.
Fake accounts of companies like Nintendo were seen posting inappropriate images and another account impersonating the pharmaceutical company Eli Lilly posted a tweet saying that insulin was free leading to huge losses in stock value for the company.
The chaos led to several companies suspending advertisements on the platform, including General Motors, General Mills, Audi, Volkswagen, and one of the world’s largest advertising companies, Omnicom Media Group.
To address the issue of impersonation, Twitter launched a new verification badge, a grey tick designating accounts as ‘official’. However, it was suspended within a few days, before the company decided to suspend the verification service entirely. With the relaunch of the service, users would expect the issues to be resolved.
ALSO READ: Elon Musk tweets Twitter offered 3-month severance but Indian staff got a 2-month deal
(Edited by : Sudarsanan Mani)
Check out our in-depth Market Coverage, Business News & get real-time Stock Market Updates on CNBC-TV18. Also, Watch our channels CNBC-TV18, CNBC Awaaz and CNBC Bajar Live on-the-go!