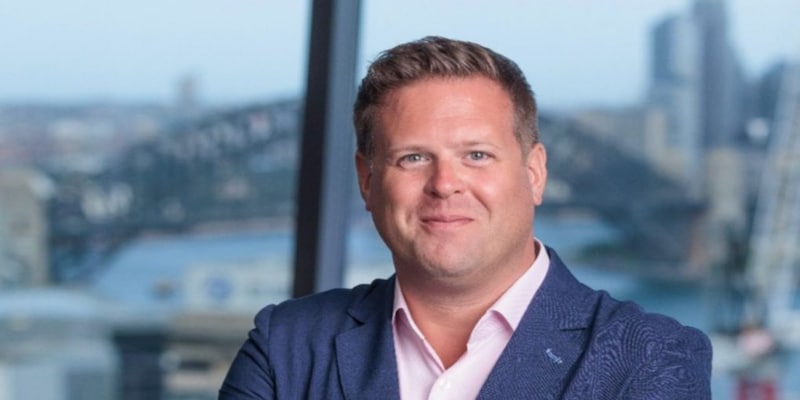 Henderson will be based in Singapore. He joins Trellix with a wealth of experience in the Asia Pacific and Japan (APJ) channel with companies like Amazon Web Services, Microsoft and SAP.

Trellix, a cybersecurity company, on Thursday, announced the appointment of Sam Henderson as managing director of Channels and Alliances for Asia Pacific and Japan (APJ).

“Based in Singapore, Henderson will play an integral part in overseeing the region following the news of a new unified partner program, Trellix Xtend, to be rolled out in 2023,” the company said in a statement.
Henderson joins Trellix with over a decade worth of experience working in IT services and software development sectors, with expertise in partnerships and business development.
Also Read: Exotel receives licence from Telecom Dept to provide pan-India cloud-based solutions for remote working
Most recently, Henderson was head of SAP GTM and Alliance for APJ with Amazon Web Services (AWS). He has also held senior roles as sales director for Microsoft’s Azure at NetApp and head of cloud technology and partnerships, APJ, for the software company, SAP. It was at SAP that Henderson also led the ANZ partner organisation based in Sydney and was later tasked with cloud development for APJ out of Singapore.
“A new and exciting challenge lies ahead for me with Trellix. The company’s commitment to empowering enterprises, commercial businesses and governments to adopt living security is commendable. Looking ahead to the new year and the implementation of Xtend, partners can rely on Trellix to deliver stronger customer outcomes ensuring they’re put first,” Henderson said.
“I’m proud to join Trellix and support its customers to address cybersecurity protection, which is one of the biggest challenges organisations are facing today. As a people leader, I feel equipped to empower the team with a relentless commitment to further fuelling Trellix’s position as the leader in XDR.”
Also Read: PB Fintech opens high after Q2 results but sees profit booking
(Edited by : Shoma Bhattacharjee)
Check out our in-depth Market Coverage, Business News & get real-time Stock Market Updates on CNBC-TV18. Also, Watch our channels CNBC-TV18, CNBC Awaaz and CNBC Bajar Live on-the-go!