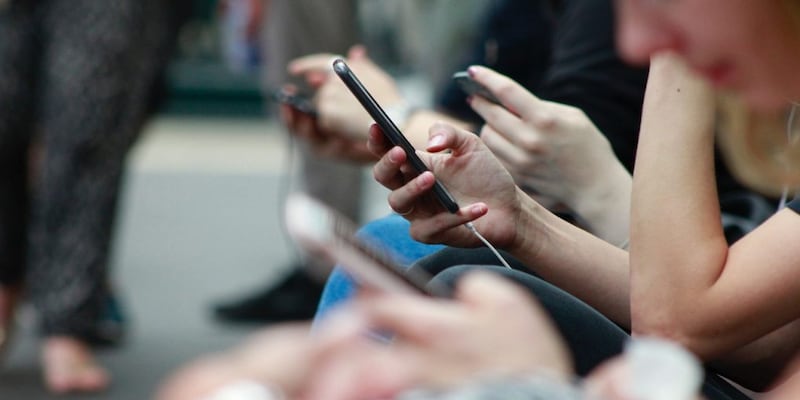 The communication from the lander to the ground station was lost during its powered descent to the lunar surface in the early hours.

The communication from the lander to the ground station was lost during its powered descent to the lunar surface in the early hours and data is being analysed, the space agency's chairman, K Sivan, said.
In a tweet, Prime Minister Narendra Modi said, "India is proud of our scientists! They've given their best and have always made India proud. These are moments to be courageous, and courageous we will be!"
Most users tweeted a video clip in which the prime minister is seen consoling an emotional Sivan, a gesture hailed by Twitterati, who, using the hashtag Chandrayaan2, said we may have lost connection with Vikram, but hope remains for future missions.
"There is nothing to despair. ISRO only lost communication with the Lander & not the hopes of 1.3 billion Indians," Vice President M Venkaiah Naidu's secretariat tweeted.
Describing scientist at the Indian Space Research Organisation (ISRO) hardworking and their work inspirational, a user said there was "no losing in science".
"Lost Communication but not hope. We are proud of you ISRO.. #Chandrayaan2," actor-turned-politician Sunny Deol tweeted.
Chandrayaan-2, which took off from the Satish Dhawan Space Centre on July 22, would have been the first to land on the moon's southern pole.
"My dear Hard-working & INSPIRATIONAL scientists of @isro, just remember that, in the field of science: 'THERE'S NO LOSING. THERE'S WINNING. & THEN THERE'S LEARNING.' I'm sure you would've learnt quite a lot during #Chandrayaan2, which will definitely help us in future missions," a tweet read.
The hashtag Chandrayaan2 was trending ahead of the landing of the Vikram module, however, over 87,000 tweets were being sent after the news broke out.
Other hashtags for K Sivan, VikramLander, ISRO, MoonMission, IndiaOnTheMoon and ProudOfIsro reflected the collective sentiment of Indian Twitterati.
Ashish Sharma tweeted, "Success is not final, failure is not fatal: it is the courage to continue that counts, we just lost the communication not the hope."
The Vikram module's prime objective, after a soft landing, was to send a robotic rover "Pragyan" to study the lunar topography, its minerals, and most importantly, to study the evidence for water molecules first discovered by Chandrayaan-1.
Harini Calamur, a communication professional, said failure was only another step towards progress. "Repeat after me - it is not a failure...it is one more step in the advancement of science. Those who call it a failure don't get scientific progress....the history of science is filled with stories like this that enabled humanity to build back better. #Chandrayaan2," she tweeted.
Telugu actor Sudheer Babu tweeted applauding the country's "brave attempt".
"Proud of @isro... South polar region of moon is unexplored for all the risky reasons involved. India's brave attempt not only will guide our future space programs, but also the other space powers. Experiment is the fundamental step of science," he said.
Venture capitalist Rajeev Mantri wrote on the social media site that people's response to the mission will "do a world of good".
"I'm confident @isro will eventually succeed with #Chandrayaan2. More broadly, people's response starting with @narendramodi's urging to "move forward", will do a world of good. Many children were watching. The message goes out: failure is an event, not a person," he wrote.
Check out our in-depth Market Coverage, Business News & get real-time Stock Market Updates on CNBC-TV18. Also, Watch our channels CNBC-TV18, CNBC Awaaz and CNBC Bajar Live on-the-go!