Last week, Apple announced the launch of the new 14- and 16-inch MacBook Pro featuring M2 Pro and M2 Max, and now the devices are available for sale in the markets. Users who placed their orders on or after the launch will have their MacBooks shipped starting January 24.

According to Apple, the new MacBook Pro is up to six times faster than the fastest Intel-based MacBook Pro with up to 22 hours of battery life — the longest battery life ever in a Mac. It comes with Wi-Fi 6E connectivity, HDMI to support 8K displays up to 60Hz and 4K displays up to 240Hz, three Thunderbolt 4 ports, an SDXC card slot, and MagSafe 3 charging.
The M2 Max model has up to 96 GB of unified memory with Apple’s Liquid Retina XDR display, 1080p FaceTime HD camera, a six-speaker sound system, and studio-quality mics.
Also Read: iPhone 15 prices leaked — gap between Pro and base models may get wider 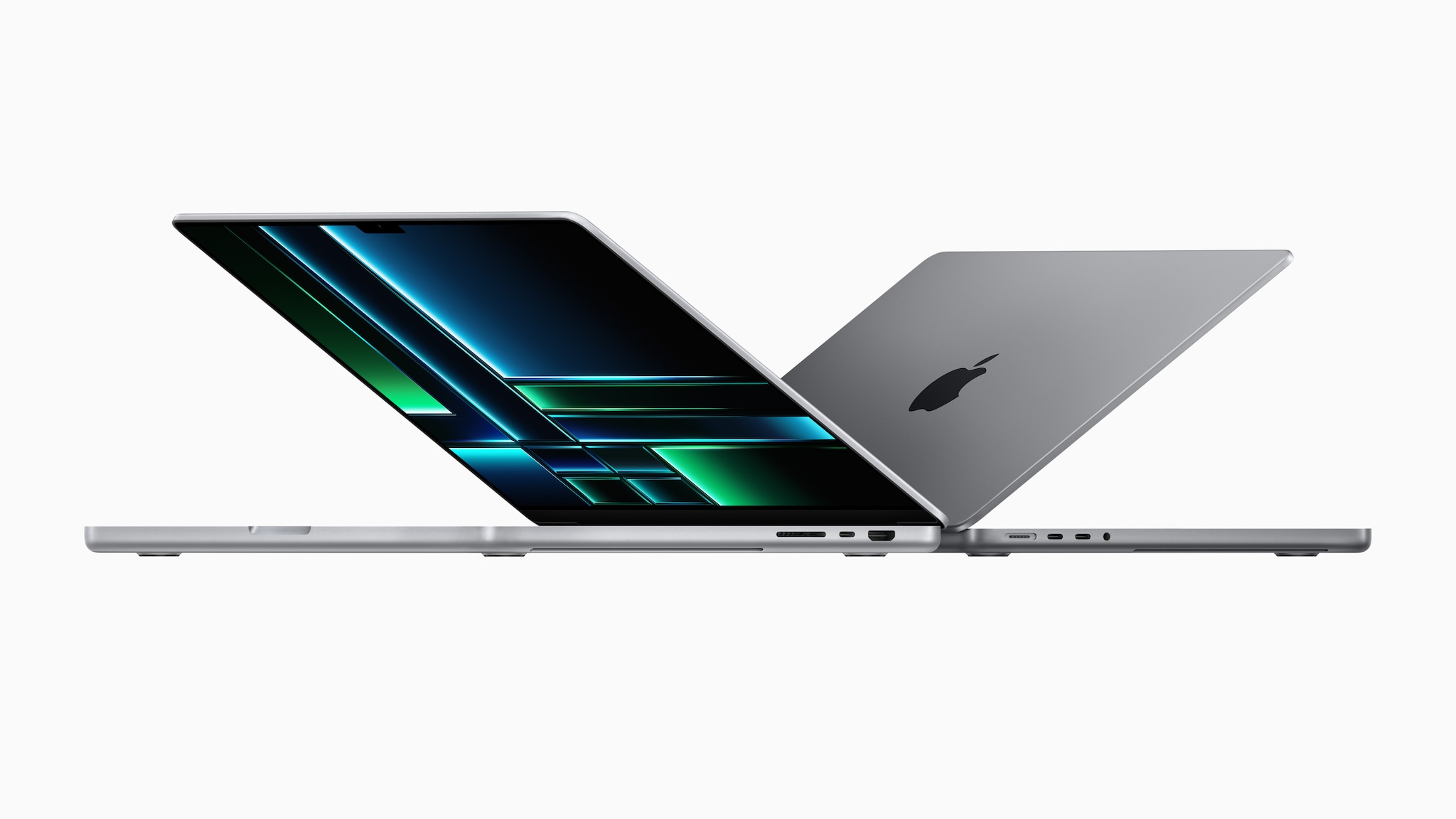 (Image: Apple)
“MacBook Pro with Apple silicon has been a game changer, empowering pros to push the limits of their workflows while on the go and do things they never thought possible on a laptop,” said Greg Joswiak, Apple’s senior vice president of Worldwide Marketing. “Today the MacBook Pro gets even better. With faster performance, enhanced connectivity, and the longest battery life ever in a Mac, along with the best display in a laptop, there’s simply nothing else like it.”
MacBook Pro with M2 Pro features a 10- or 12-core CPU with up to eight high-performance and four high-efficiency cores for up to 20 percent greater performance over M1 Pro. It also has 200GB/s of unified memory bandwidth — double the amount in M2 — and up to 32GB of unified memory.
Apple also claims that the new GPU with up to 19 cores can deliver up to 30 percent more graphics performance, and the Neural Engine is said to be 40 percent faster.
Also Read: Apple is working on adding touch screens to Macs in major turnabout
MacBook Pro with M2 Max features a much larger GPU with up to 38 cores and also includes 400GB/s of unified memory bandwidth — twice that of M2 Pro.