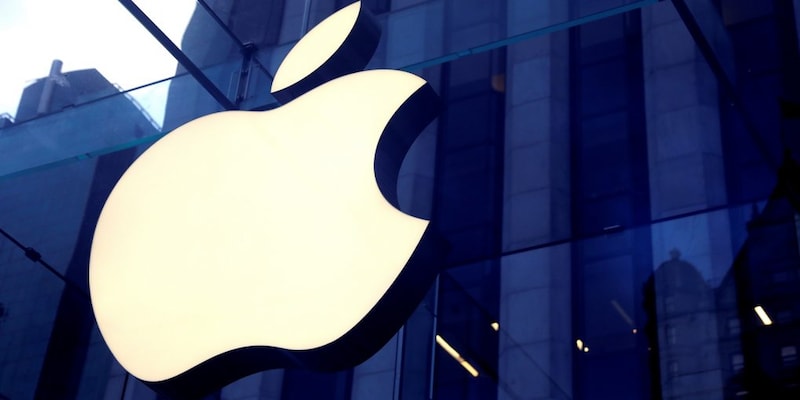 Perhaps the two announcements that took people by surprise at Apple's virtual conference were that of a new Fitness subscription service called Fitness+ and the all-in-one bundle called Apple One. The announcements were a stark reminder that Apple has transformed itself into a services first company and its future is more dependent on them rather than gadgets that it has delighted consumers with for decades.

In India, Apple is launching two tiers of Apple One — an individual plan which costs Rs 195 per month including Apple Music, Apple TV+, 50GB of iCloud Storage and Apple Arcade and the other is a family that plan includes the same services, but for six people and 200GB of storage for Rs 365 per month.
This comes in the backdrop of companies like Microsoft, Epic Games and Spotify gunning for Apple and accusing it of anti-competitive tactics. In fact, Spotify released yet another statement after the Apple One announcement.
"Once again, Apple is using its dominant position and unfair practices to disadvantage competitors and deprive consumers by favouring its own services. We call on competition authorities to act urgently to restrict Apple's anti-competitive behaviour, which if left unchecked, will cause irreparable harm to the developer community and threaten our collective freedoms to listen, learn, create, and connect," the Swedish music streaming service provider said in a statement.
But it remains to be seen how Apple would react, considering that services seems to be the future for the tech giant. It is important to understand that only a company like Apple can achieve this kind of a vertically integrated lock-in, as its devices are extremely popular.
Take the new Apple Watch for instance. The company is working with medical institutions to figure out a way to use the blood oxygen sensor and heart rate monitor to detect ECG and get indicators for COVID-19. Apple seems keen to turn the watch into a healthcare tool and is working on it incrementally.
Moreover, even as Fitness+ is not coming to India, Apple is providing a service that is deeply integrated with the new Apple Watch that offers premium services of Apple One including Apple TV+, Apple News, Apple Music, Apple Arcade and iCloud.
Unlike Spotify, Apple rivals in the fitness space like Fitbit are unmoved by the move. However, the bigger pivot is around the narrative of the bundle. Apple One is like the one bundle to rule them all.
Even in India, the Apple One service at Rs 365 per month for a family, offers quite a bit of value. India is a price-sensitive market and despite iPhones not being commodities like in the US, there are plenty of users here. Just 1 percent of the half a billion strong smartphone market equates to around 50 lakh people, who are quite affluent.
Apart from iPhones, iPads and MacBooks -- which do not quite fit the budget of most people in India -- the aggressive pricing for these services is reflective of how Apple is trying to penetrate the Indian market.
If you look at the new iPad models — the 8th generation and iPad Air -- both start with meagre levels of storage 32GB and 64GB, respectively. But when you add an Apple One plan on top for just Rs 195 per month for instance, then the value of these entry models becomes quite compelling considering what they offer in terms of hardware.
The hardware of the new iPad 8th Gen gives you the same A12 Bionic, chip which was first seen on the iPhone XS. Now, Apple's marketing is also on point here -- which claims it is 2x faster than the most popular Windows notebook, 3x faster than the most popular Android tablet.
The iPad Air is so compelling that the iPad Pro 11-inch model also gets cannibalised. This is the first device of its kind to feature a chipset based on a 5nm manufacturing process.
The A14 Bionic packs some insane power on the iPad Air. It has over 11.8 billion transistors, a 16-core neural engine and faster CPU and GPU cores than the chip on the iPhone 11. Add Apple's accessories for the iPad Pro like the Magic keyboard and Apple Pencil plus and its services, and you get everything in-house in a more affordable way.
The services attached to the Apple products make them more value for money. Apple is not trying to compete with other services on its platform, but is trying to add a value for money element into its devices by making these services affordable, especially in India.
Check out our in-depth Market Coverage, Business News & get real-time Stock Market Updates on CNBC-TV18. Also, Watch our channels CNBC-TV18, CNBC Awaaz and CNBC Bajar Live on-the-go!