Apple WWDC 2019: Here are the top announcements from the annual software developer conference

Apple kicked off its annual Worldwide Developer Conference (WWDC) 2019 in San Jose, US, on Monday. The keynote packed in a host of software updates including the iOS 13, tvOS, Watch OS, Mac desktops, laptops and a new operating system for iPad. This year the tech giant threw in a new product launch and unveiled the Mac Pro, which was last updated way back in 2013.

The internet has been speculating this for weeks but now it's official - iOS 13 gets a dark mode. With each OS update, Apple provides new features on its native apps. To name a few, the Photos app now lets users seamless sort images by date (thank god for that) and even sets a highlight reel based on annual events. Apple Maps now offers more details like a better quality street 360-degree view. An additional tap allows you to move on the road, the demo looked pretty neat. The keyboard finally supports swipe to text, alas. For memoji fans, iOS 13 supports more tools such as new makeup, piercings and even accessories like AirPods to make your avatar more personal. iPad Gets Its Own OS

Apple is taking the ‘let's replace your laptop with an iPad’ peg very seriously as iPad gets its own operating system starting today. The iPad now supports a slide over mode that lets you drag apps, split screen for viewing notes or even word documents just like a laptop. The new software also supports USB thumb drives and you can import images directly from your camera. The new tvOS now lets you set-up multiuser profiles for personalised recommendations. It is compatible with third-party game accessories like the XBox One & Play Station 4 controller. The new watchOS 6 will now support its own Apple Store. The new update comes with a calculator app and voice memo recordings. Apple threw in a surprise at WWDC by unveiling ideas of a new Mac hardware. The Mac Pro is the mac of your dreams, there I said it. Under the hood, the Mac Pro supports Intel Xeon processor with up to 1.5TB of memory and sports a 32-inch LCD display. Of course, this beast is expensive. Price starts at $5,999, the display will set you back by $4,999. And hey stand that supports this display is not bundled with this system. You have to buy that for another $999. 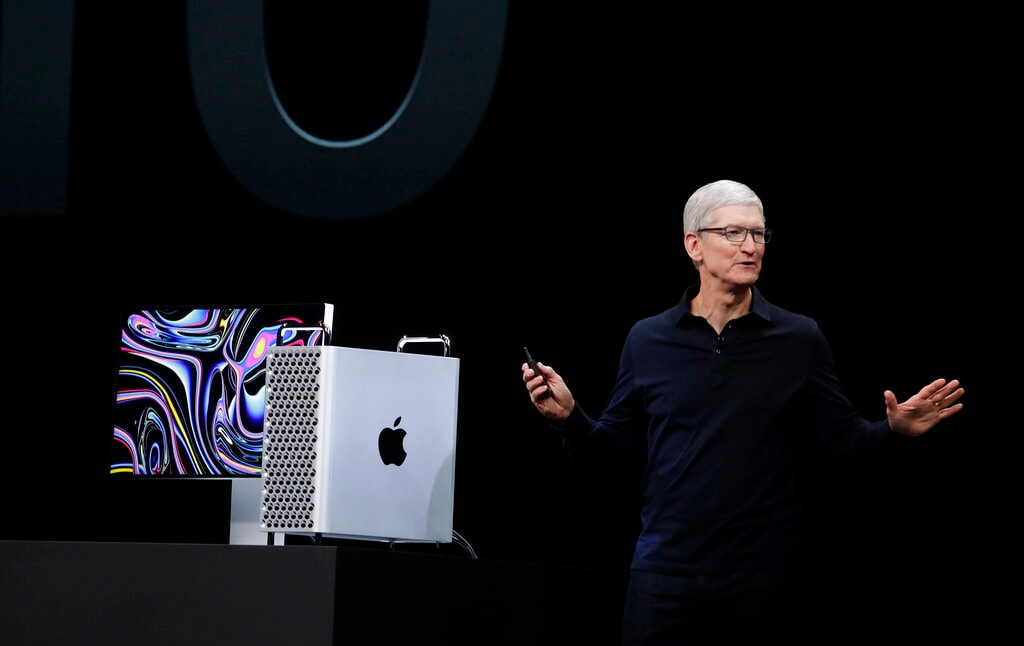 For me, the biggest announcement was around security, especially while signing in on third-party apps. With the new iOS, Apple wants to reduce the data leaks by building its own sign in system. Instead of signing in on apps with Facebook or Google, you can now sign with Apple by using Face ID authentication. But here’s the best part, you can choose to share or hide your email address. if you pick the latter, Apple will create a random email account each time you sign in on a third party application but forward information to your actual email. Yes, now we are talking. 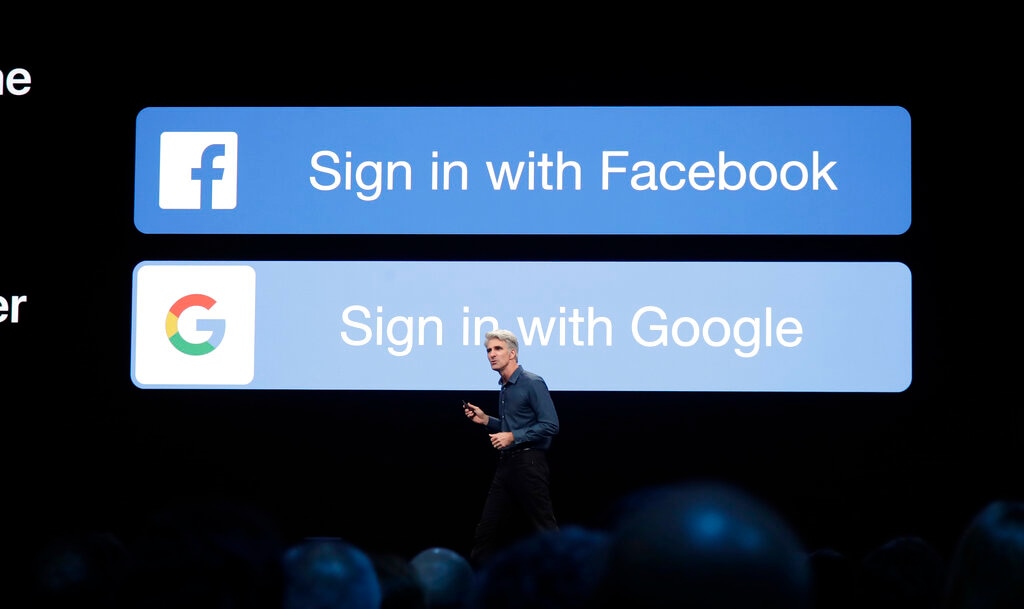