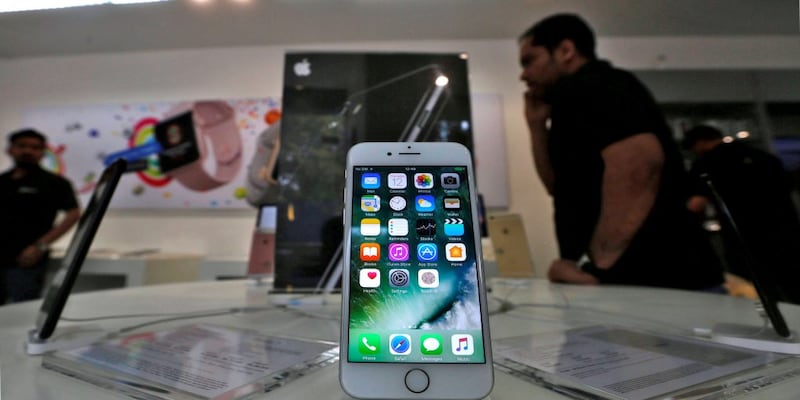 Apple will be ready with an alternative solution that could end the stand-off between the iPhone maker and Trai.

Apple is making an alternative solution that could end the stand-off between the iPhone maker and Telecom Regulatory Authority of India (Trai), reported Business Standard quoting a government source.

Apple is developing an application which will comply with the regulations of the country, the report said, adding that it could be made available to the users of the iPhone before Diwali.
The telecom regulator in a bid to counter pesky calls has ordered all service providers to ensure within six months that all smartphone devices registered on its networks support the functioning of the ‘do not disturb’ (DND) app.
The Apple's app in India does not offer such a call report facility as of now, the report said.
The new iOS 12 which is expected to hit the market soon will have this facility, the daily said.
Check out our in-depth Market Coverage, Business News & get real-time Stock Market Updates on CNBC-TV18. Also, Watch our channels CNBC-TV18, CNBC Awaaz and CNBC Bajar Live on-the-go!