Apple schedules another event for December 2 in New York

Apple schedules another event for December 2 in New York 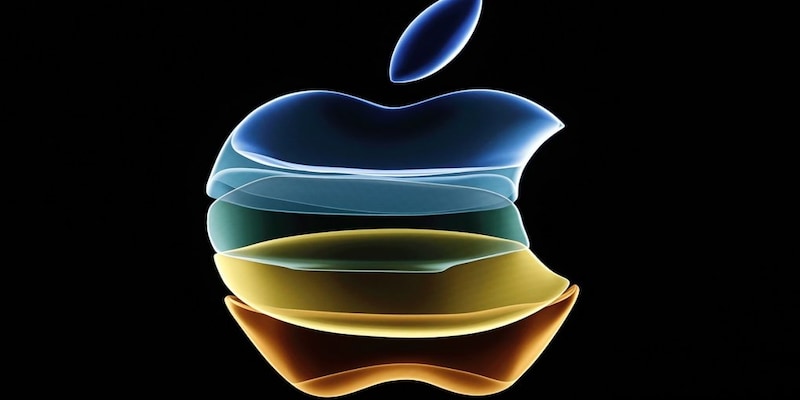 Apple usually does share their picks for favourite apps and games by the end of the year.

Apple is hosting a special media event that is set to be held on December 2 in New York City to honour 2019s top apps and games.

The purported invite tweeted out by American tech and social media commentator Lance Ulanoff on Monday features a gold-coloured App Store logo.
"Loved by millions. Created by the best," the invite posted on Twitter says. "Join us for an Apple special event honouring our favourite apps and games of 2019."
Apple usually does share their picks for favourite apps and games by the end of the year.
But this year, it seems that the iPhone maker will be holding a full event for the very first time, so there is not much known about what this event is going to be.
Last week, the Cupertino-based company Apple unveiled an all-new 16-inch MacBook Pro with up to 80 percent faster performance for Rs 199,900.
Featuring a 16-inch Retina Display, latest 8-core processors, up to 64GB of memory, next-generation graphics with up to 8GB of VRAM and a new advanced thermal design, MacBook Pro is available through Apple Authorised Resellers and will come soon to stores around the world.
Check out our in-depth Market Coverage, Business News & get real-time Stock Market Updates on CNBC-TV18. Also, Watch our channels CNBC-TV18, CNBC Awaaz and CNBC Bajar Live on-the-go!