Apple releases iOS 15.5: What’s new and why you need to update your device

Apple releases iOS 15.5: What’s new and why you need to update your device 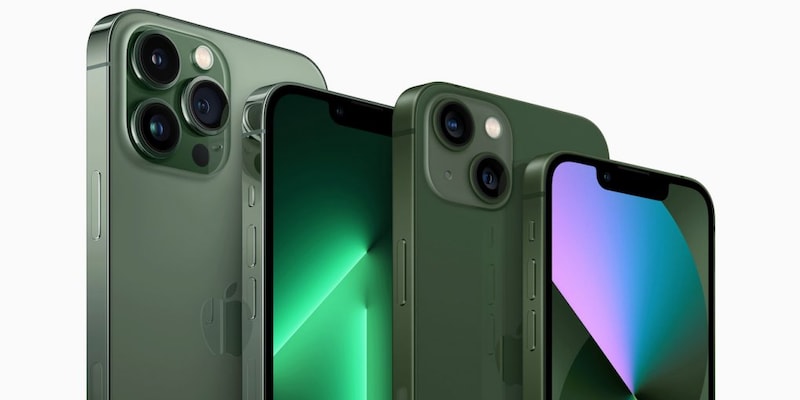 Apple launched the iOS 15.5 update on Monday, which is not a big update but brings new features and minor tweaks to apps.

After weeks of beta testing, Apple has released the stable build of iOS 15.5. The update has been rolled out for all users globally for all compatible devices. Unlike iOS 15.4 that introduced the Universal Control, iOS 15.5 doesn’t include any major changes. The update is a minor version that aims to fix iOS 15 bugs and tweaks some app elements before Apple moves on to iOS 16.

The addition of buttons in the Apple Cash app is probably the biggest functional change in iOS 15.5. The Apple Cash app now has "Send" and "Request" using which users can receive and send money directly from Apple Cash card, saving a few steps for those transactions.

A new feature in iOS 15.5 lets you change the settings in your podcast app for better management of phone’s storage space. The new setting allows users to limit the episodes stored on the phone and automatically delete older episodes.

The iOS 15.5 has introduced tweaks to the Memories function of Photos. Photos will no longer recommend Memories from "sensitive locations," that may have a negative historic record like the holocaust, as reported by 9to5 Mac. The company may expand the list of locations in the future.

The iOS 15.5 changes the name of the iTunes Pass feature for Wallet to Apple Balance. Users will now find a separate card in Apple Wallet for Apple Balance, similar to how a credit card shows up in the Wallet.

The iOS 15.5 has removed Apple Classical app. However, future iOS updates could include a standalone app for classical music.

The iOS 15.5 also offers more support for SportsKit and brings live baseball into its content catalogue.

A more prominent ‘Report an Issue’ button is added at the bottom of the Weather app in the iOS 15.5. The feature allows the company to improve weather services by receiving information on the actual conditions of weather from users for locations where the provided information isn’t accurate.

ALSO READ: Apple likely to replace Lightning port with USB-C in iPhones: Report
NOTE: Some features of the iOS 15.5 may not be available in all regions.
How to get the update?
To update to iOS 15.5, go to Settings >General>Software Update, click on Download and Install, and within a few minutes the update will be done.
Which devices are compatible?
All devices that can run the iOS 14 will be able to update to iOS 15.5. This includes every iPhone from the iPhone 6s onwards, including all three generations of iPhone SE.
For iPads, the iPadOS 15.4 will be available for all models of iPad Pro, any iPad Air from iPad Air 2, iPad mini 4 or newer and iPad from the fifth generation onwards.
ALSO READ:  Apple retires iPod Touch: How the device revolutionised portable music player industry
(Edited by : Sudarsanan Mani)
Check out our in-depth Market Coverage, Business News & get real-time Stock Market Updates on CNBC-TV18. Also, Watch our channels CNBC-TV18, CNBC Awaaz and CNBC Bajar Live on-the-go!