6 NFT use cases that may outlive the NFT hype

6 NFT use cases that may outlive the NFT hype 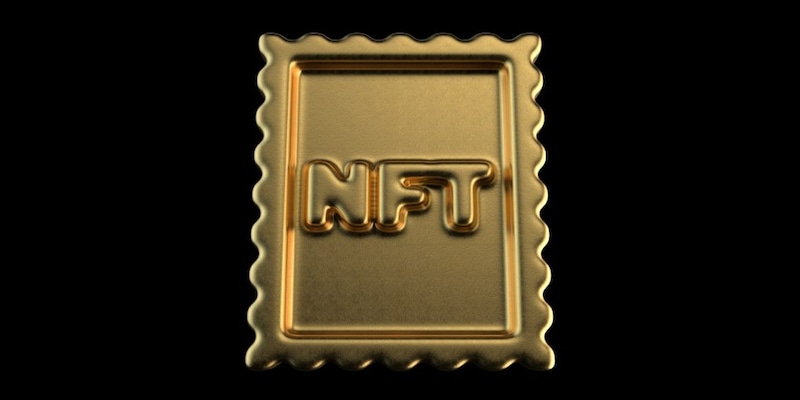 Even if the buzz around NFTs is short-lived, the impact of digital ownership won’t be lost to certain domains and a handful of NFT use cases will continue to exist, thrive even. Tag along as we cover some of these use cases that will most likely survive the hype cycle:

Just a few weeks ago, it seemed like NFTs were everything anyone was talking about. Digital artworks sold for hundreds of thousands of dollars, brands were launching their NFT collections, and it seemed like the only way was up for these digital assets.

Cut to today and the hype has begun to die down. The search trend for the term 'NFT' is proof of this, with the curve seeing a gradual but significant dip. This is also in line with the prediction of experts who believed the NFT bubble would burst someday.
However, even if the buzz around NFTs is short-lived, the impact of digital ownership won’t be lost to certain domains and a handful of NFT use cases will continue to exist, thrive even. Tag along as we cover some of these use cases that will most likely survive the hype cycle:
1. In-game Items:
The Play-to-Earn (P2E) gaming model has attracted a vast fanbase. Several gamers have even migrated out of traditional gaming and moved over the P2E gaming.
Also Read: PVR Cinemas launches NFTs of SS Rajamouli's period drama RRR
P2E gaming allows users to unlock achievements by crossing in-game milestones for which they get rewarded. The rewards comprise in-game items that can be uniquely owned via NFTs and traded over blockchain-backed marketplaces. This incentivises gamers to collect more articles and generate value out of the same. In simple words, it allows gamers to have fun and make money at the same time.
2. Digital Artwork:
Although digital art existed long before NFTs entered the ring, ‘democratised ownership’ lures artists and digital creators into the NFT space. Creations are no longer the sole property of one owner. Instead, fractional NFTs allow hundreds of interested buyers to own a stake in the artwork. For instance, Bored Apes by the Bored Ape Yacht Club (BAYC) feature accessories that can be owned separately.
3. Collectables:
NFTs have already reinvented ownership, and its use in memorabilia is imminent. Since NFTs are tokens with ownership and traceability features encoded within them, they make the perfect use cases for sought-after collectables.
Also Read: Explained: What Is ApeCoin and who is behind it?
For example, 14 individually unique Castlevania artworks were auctioned by Konami Memorial and managed to garner $150,000. The most expensive of them is currently priced at 27 ETH (about $78,000 at current levels) on the OpenSea marketplace.
4. Loyalty Programs:
Present-day consumers are quite distanced from the good old days of loyalty programs. CFI Group research shows that 38% of retail consumers refuse to participate in loyalty programs. However, they also found that consumers who participated in those programs were "12 percent more satisfied, 10 percent more loyal, and 13 percent more willing to recommend a retailer than other customers."
An example of deploying NFTs in loyalty programs is Coca-Cola's  'loot boxes' auction. Each loot box contained multiple NFTs of sealed mystery boxes. The winner of this 2021 auction was given a “retro, made-in-Italy SMEG FAB28” Coca-Cola refrigerator, according to the official press release. Fashion brands are also using metaverse platforms like Decentraland to showcase digital apparel. Since NFTs can harness the power of smart contracts, they significantly reduce system management costs, thus adding to their appeal.
5. Memberships:
NFTs are the best way of producing and maintaining membership proof for clubs, events, or communities. Since they are blockchain-backed, they can be used as digital tickets to various events as well as exclusive clubs. They may even be used to access limited edition articles and items that are out of reach for many.
6. Community Development:
With increasing exposure to social media, users and fans are spending more and more time online. These influencer-loyal / celebrity-loyal folks can be offered limited edition NFTs of their favourite entity along with special benefits.
Also Read: Warner Brothers to release ‘hybrid’ NFT trading cards based on DC comics
The privileges could range from entry in meet-and-greet events to restricted-access merchandise or even access to live events. Brands that are able to identify their die-hard followers can drop some limited edition NFTs in the market and reward them with some enhanced offerings to expand the community of fans.
NFTs have a lot of potential over and above their highly secure protocol. The possible applications of the technology are plentiful and could be harnessed to unlock all sorts of possibilities even if the buzz around them dies down.
(Edited by : Jomy Jos Pullokaran)
Check out our in-depth Market Coverage, Business News & get real-time Stock Market Updates on CNBC-TV18. Also, Watch our channels CNBC-TV18, CNBC Awaaz and CNBC Bajar Live on-the-go!