Storyboard18 | From window shoppers to hardcore gamers, Indians are ready to spend on gaming

Storyboard18 | From window shoppers to hardcore gamers, Indians are ready to spend on gaming 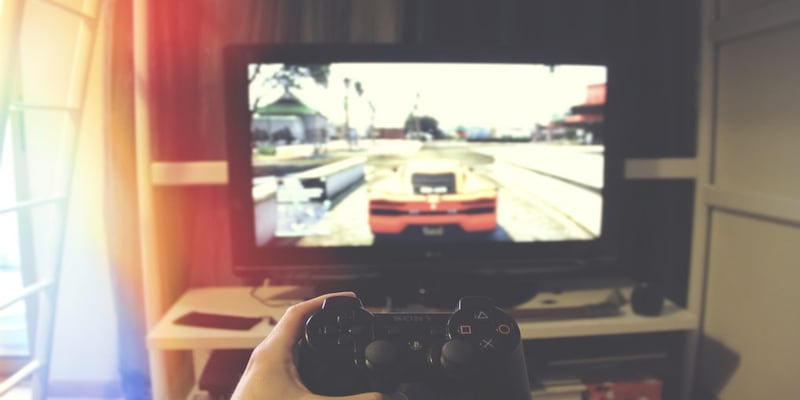 As gaming grows in India, users are opening up to the idea of spending money on games for better experiences.

Saanvi Anand spends her afternoons playing Candy Crush Saga and she’s currently at level 1,700. It took her a year and a pandemic to get here. While she now knows the tricks of the game better, what has changed for her is the indulgences of ‘boosters’. Two years into the game and she has graduated from being a free player to someone who spends close to Rs 100 a week for in-app booster purchases.