Originally written in Urdu as Begumat ke Aansoo by Khwaja Hasan Nizami and translated by Rana Safvi, this is a fitting first book review for August 2022 — the month when India celebrates 75 years of her independence. Bookstrapping Rating: 3.5 stars

First of all, August does have the curious effect of stirring up our latent patriotism. We at Bookstrapping are no exception to the rule. We have been scouring bookshelves, for those works that shine a new light on our freedom struggle, when we encountered Tears of the Begums.

Author Khwaja Hasan Nizami wrote 12 books on the events that unfolded in 1857, all based on eyewitness accounts of survivors. Priceless! Of these, the most popular collection of stories was Begumat ke Aansoo which was first published in 1922. It went into 13 re-prints by 1946 and was also published in Hindi, Gujarati, Kannada, Bangla, and Marathi. Tears of the Begums is probably the first complete English translation! The value of translations in literature is too great to be estimated and I will repeat this ad nauseam. 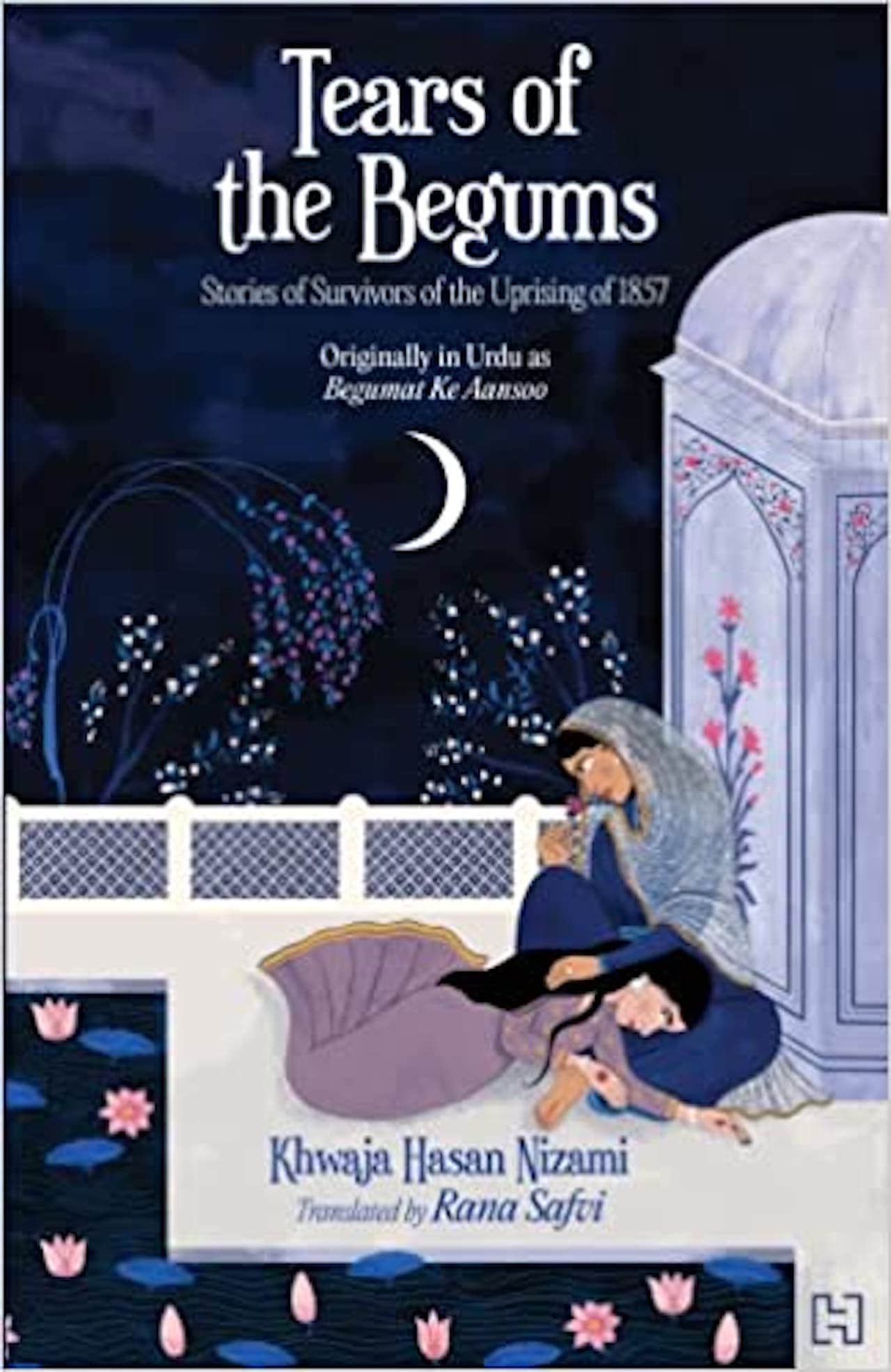 Bear in mind that Khwaja Hasan Nizami was living at a time when the British were ruling India. The very fact that he was able to collect and publish these stories at all, is noteworthy! Apparently, this book was banned during World War I by the British government. Later, Sir Malcolm Hailey who served as Chief commissioner of Delhi from 1912 to 1918 allowed its publication.

Here are a few reasons why this book deserves a read:

What does it mean to be true to one’s faith? Zakia, a descendant of the Prophet, quotes the Hadith, “Leave that which makes you doubt, for that which doesn’t make you doubt.” Then she asks, “I haven’t been able to understand it clearly. How can we leave something, which we have doubts about? It is beyond the capacity of any ordinary person, to only adapt and believe those things, they have no doubt about.” Her father, a learned man explains — the Hadith asks us to adopt those actions which are clear of suspicion. For example, if one man says there is God, another denies it, and a third says he’s not sure, then the first who believes is at peace, the second one who denies is also at peace. But it is the third who is indecisive and doubtful, who remains uncomfortable and unhappy. What a lovely lesson!
What was the last meal of the Great Emperor, Bahadur Shah Zafar — besan roti, chutney made of vinegar and some relish. The Badshah was so hungry that he thanked God for his mercy, and left for Humayun's Tomb where he was arrested and later exiled.
A fitting first book review for August 2022 — the month when India celebrates 75 years of her independence.