News versus GECs reach: How does BARC chairman and India's top media planner see it?

News versus GECs reach: How does BARC chairman and India's top media planner see it? 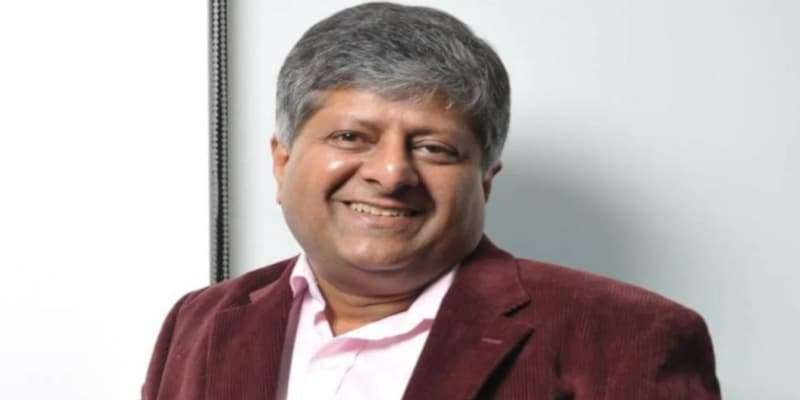 Speaking at the NBF conclave, Shashi Sinha referred to the News18 campaign and said it was an interesting way of waking up clients and saying that news can be a reach builder.

Shashi Sinha, chief executive officer at IPG Mediabrands India and chairman of Broadcast Audience Research Council (BARC India) highlighted the importance of the News genre in media plans for advertisers, at a conclave organised by the News Broadcasters Federation (NBF). NBF is the industry body made up of India's top television news organizations and digital publishers.

Sinha specifically spotlighted a campaign for News18 India which pointed out that the reach of the news channel is ahead of three general entertainment channels (GECs) - Star Plus, ZEE TV and Sony TV.

The data amplified in the campaign can be an eye opener for advertisers who are more skewed towards GECs.

Also read: Infosys and TCS might have understood the solution to moonlighting

"I am sure all of you have seen that campaign at this point in time," he told the audience about the high-decibel campaign.

Sinha then went on to share that the media planners who decide how to allocate media investments, have about ten to twelve years of experience and don't typically view the news genre as a reach-building medium.

"I thought it was very good for the industry," he said referring to the News18 campaign.

"No one has looked at News as a reach (builder), so, keeping the BARC thing that happened aside, I thought it was a very interesting way of waking up our teams and our client teams and saying that 'listen, News can be a reach builder."

Sinha went on to add that whether he likes the idea of a comparison with the GECs or not, is a separate matter: "But I thought it was a very interesting way of looking at things."