Startups in India have less than 20% women in leadership roles: Survey

Startups in India have less than 20% women in leadership roles: Survey 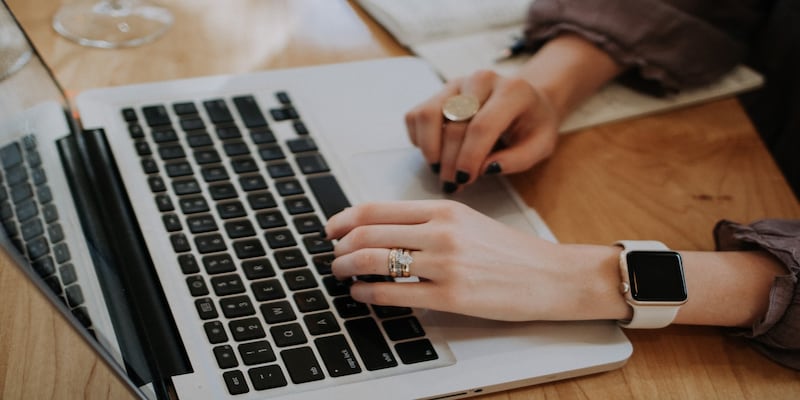 The survey by xto10x also found that women in the startup ecosystem in India are currently less fulfilled than men, with casual sexism rife in offices and women CXOs low in numbers; and women often ignored when it came to critical decision-making.

Women constitute 34 percent of the startup workforce in India, yet only less than 20 percent of women are in leadership roles, mentioned a report by xto10x, a scaling platform for growth stage startups.

The detailed study, titled ‘Startups Employees Love (SEL),’ surveyed over 50,000 employees from 150+ startups to measure the eNPS (Employee Net Promoter Score®) among employees — a measure of how employees felt about their workplace culture and policies — found that women not only form a very small percentage in the leadership roles in the startup ecosystem in India but also the number of women founders are in single-digit percentages.

The study also found that women in the startup ecosystem in India are currently less fulfilled and happy than men as the average eNPS score for women stood at 18 points lower than men.

Why was the eNPS score less for women?

According to the survey, reasons like unsafe environment, no representation, and lack of opportunities are behind the low eNPS score for women.

“Casual sexism is something that you see in all workplaces be it startups or corporates, your ideas not being heard, colleagues making casual sexist jokes, as per my experience it’s a little difficult in startups especially if you are at entry level because the teams are small and it’s mostly men so there aren’t many women to discuss these issues with, hence it feels more discouraging,” said Anandita Rai who works for a tech startup based out of Bangalore.

Also read: Survey shows 52% of gig workers find it difficult to upskill — here's why the skill is the need of the hour

xto10x survey also found that women who are part of teams with poor gender ratios often feel ignored when it comes to critical work decisions. It also mentioned that as several startups lack women CXOs, women employees feel that there are no role models and mentors in the firm and such startups are also perceived to have unfair hiring and promotion practices, causing attrition among women, which further deteriorates the gender ratio.

“There is a bias that happens during hiring also in both corporates and startups, where women are not hired in leadership, especially in startups. I remember in one interview for a startup which I applied for after leaving my job because I got married and shifted city, I was told that the company is a budding one and would require me to provide more time and commitment so I should let them know if I am planning to have a ‘family’ soon because the firm cannot afford long leaves from leaders,” said 35-year-old IT employee Priyanka Nair.

What can be done to bridge the gap?

Based on a 2018 study from Boston Consulting Group and MassChallenge, a US-based global network of accelerators, investments in companies with a woman founder/co-founder averaged $935,000, less than half the $2.1 million that male-run firms attracted. The same study also found that women-founded or co-founded startups generated 10 percent more revenue over five years.

“Being young, startups can be flexible, avoid bureaucracy and embrace policies that support gender diversity early in their journey. Creating an inclusive culture, offering mentoring and networking opportunities, providing flexible work options, and creating an environment free from prejudice and bigotry are crucial to bridging the diversity gap. Further, hiring a diverse leadership team can help create a diverse organization at all levels.” said  Saurabh Upadhyay, Chief People Officer, Tredence,

xto10x survey also found that startups which have more than 40 percent women in their leadership team have better eNPS on an average, which is over seven points higher compared to startups with less than 10 percent women leaders.

“A combination of things have to be done to improve the gender ratio that includes sensitisation of employees against bias, women-friendly policies and initiatives, and building a support system for them at the workplace. Startups should look at gender diversity as a win-win proposition that helps build a better workplace rather than just as a fairness initiative,” said Neeraj Aggarwal, Co-founder and COO, xto10x.

Further echoing the same sentiment Upadhyay also mentioned that women in leadership positions create a more positive work environment and improve workplace culture as they are more likely to listen to employees, value employee input, and collaborate with others.
"As a result, having women leaders can positively impact organizational culture and help create a more engaging and productive work environment for everyone," he added.

Also read: 20 women-led startups to get Google advantage in first round of accelerator programme