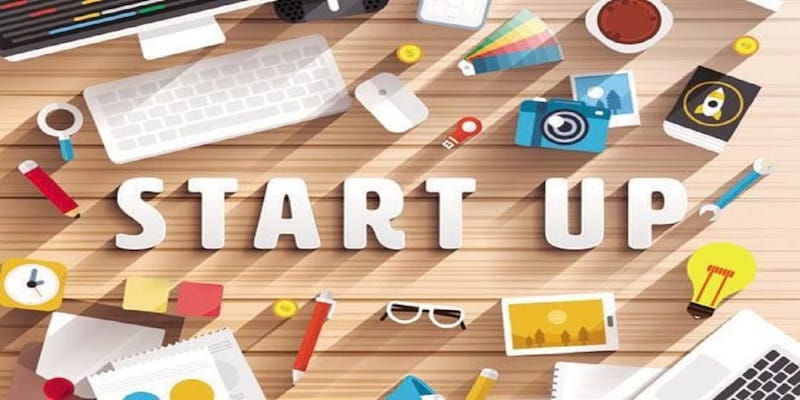 Startup Digest brings you a quick recap of all the news from the world of startups.