Start-up firms growing in India with 10% being added every year: Official

Start-up firms growing in India with 10% being added every year: Official 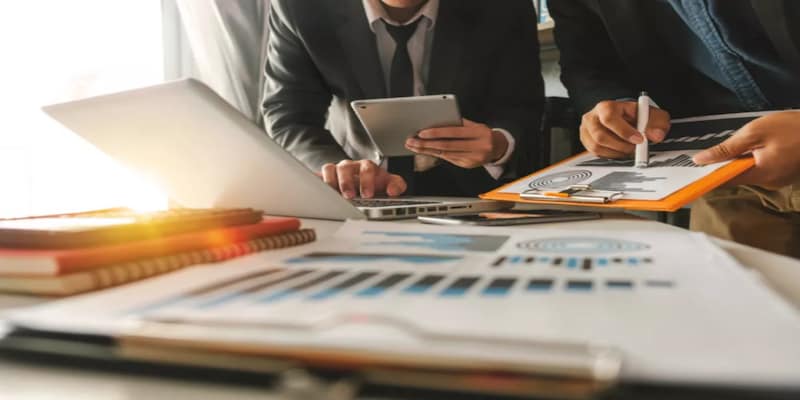 The number of start-ups in the country is increasing significantly with 10 percent being added every year, an official said on Tuesday.

Nasscom Centre of Excellence for internet of things (IoT) and artificial intelligence (AI) CEO Sanjeev Malhotra said most of the start-ups are on the application side, while a lot of work has also been done in the field of software-aided services.
"The number of start-ups is growing significantly in the country with 10 percent being added every year. There has been significant growth in the number of companies and funding organisations which are attributing to this cause," he said. But there is a need to build start-ups in areas of core research, Malhotra said.
Also Read:
BigBasket acquires Kerala startup Agrima Infotech
The centre of excellence is the largest technology and innovation ecosystem in the country, comprising start-ups, innovators, enterprises and the government.
India has the third-largest ecosystem for start-ups in the world, he said. The Economic Survey 2021-22 had also mentioned that the number of such firms has grown remarkably over the last six years.
"The number of new recognised start-ups has increased to over 14,000 in 2021-22 from only 733 in 2016-17. As a result, India has become the third-largest start-up ecosystem in the world after the US and China," it said.
Also Read: Bleeding unicorns: Oyo loses Rs 76,000 every minute, Swiggy Rs 25,000; how startups are performing?
More unicorns are in the making in the country, Malhotra said, adding that the "funding pattern is getting healthier".
In business terms, a unicorn is a privately held start-up company valued at over $1 billion. Further, a record 44 Indian start-ups have achieved unicorn status in 2021, taking the overall tally of such firms in the country to 83, and most of these are in the services sector, the survey said.
The National Association of Software and Service Companies (Nasscom) has been providing the necessary ecosystem for nurturing start-ups, he added.
Also Read: RenewBuy acquires AI solutions based InsurTech start-up, Artivatic.AI
(Edited by : Jomy Jos Pullokaran)
Check out our in-depth Market Coverage, Business News & get real-time Stock Market Updates on CNBC-TV18. Also, Watch our channels CNBC-TV18, CNBC Awaaz and CNBC Bajar Live on-the-go!