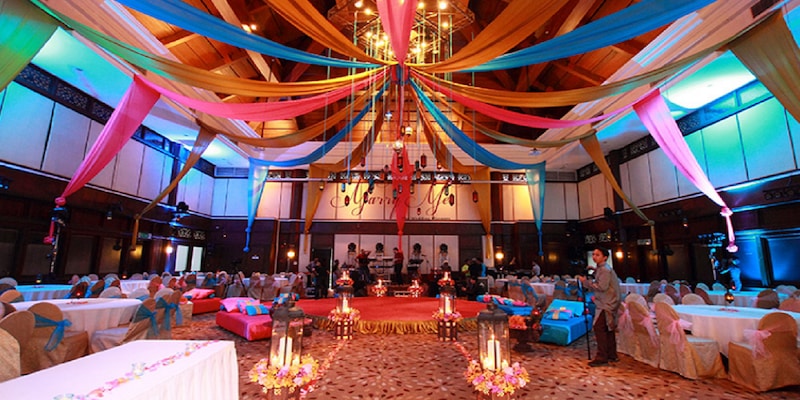 Australian travel bloggers Carly Stevens and Tim Gower paid around $200 for a two-day invitation to attend an Indian wedding through a startup called Join My Wedding.

Indian couples are now selling tourists admission to their weddings , reported CNBC. As per the report, experts say that this may point towards the upcoming trend of wedding tourism in the country.

According to the report, Australian travel bloggers Carly Stevens and Tim Gower paid around $200 for a two-day invitation to attend an Indian wedding through a startup called Join My Wedding.  Both the Australians attended the wedding of Surabhi Chauhan, a Delhi-based fund manager as part of the deal, the report said.
"The concept was pretty new… We were also getting to know people from other countries. We were very much excited and open about it, given the fact that it was new,” Chauhan was quoted saying in the report.  She also stated in the report that she and her husband were introduced to Stevens and Gower by one of the start-up's co-founders, Orsi Parkanyi.
As per the report, couples interested in inviting a tourist to their wedding can list details about their weddings on the startup’s website. Tourists interested in participating in the event can select the interested wedding from the list and pay for the invite, from which a small cut will be deducted by the startup, the report said.
Check out our in-depth Market Coverage, Business News & get real-time Stock Market Updates on CNBC-TV18. Also, Watch our channels CNBC-TV18, CNBC Awaaz and CNBC Bajar Live on-the-go!