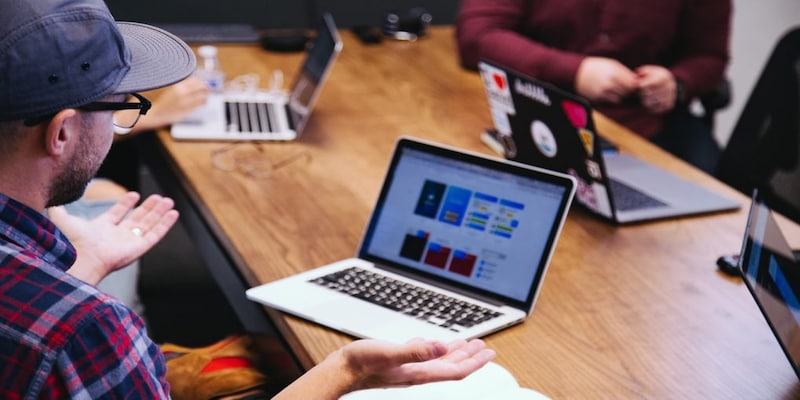 The plunge in the number of startups is visible across sectors, ranging from fintech to retail to enterprise applications. In 2016, the government launched the Startup India scheme, an initiative to catalyze and foster innovation and entrepreneurship in India.
"This could be because of the increased competition in the space that has raised the entry barriers for new ventures, which need to sustain and survive alongside more established players with deep pockets," Ankur Pahwa, Partner, Ernst and Young was quoted as saying in BusinessLine report.
According to the report, the drop in number has however not impacted the funding. Start-ups across sectors received overall funding of $20.44 billion in 2019, the highest in the last five years.
Check out our in-depth Market Coverage, Business News & get real-time Stock Market Updates on CNBC-TV18. Also, Watch our channels CNBC-TV18, CNBC Awaaz and CNBC Bajar Live on-the-go!