How Indian companies have capitalised on the ban on Chinese apps

How Indian companies have capitalised on the ban on Chinese apps 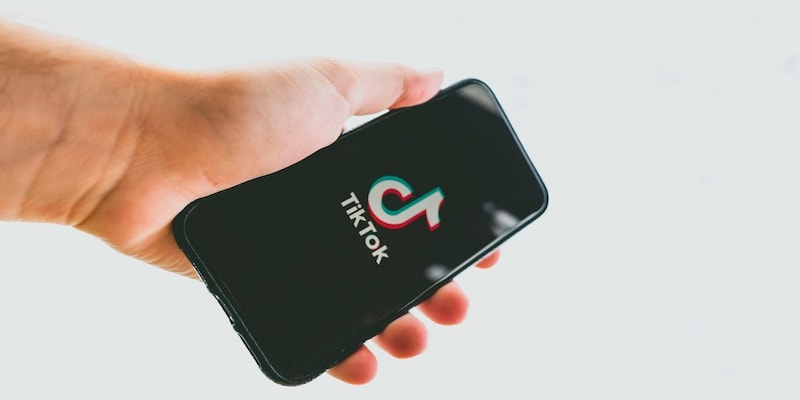 The Indian government banned 59 Chinese apps nearly a month ago, following violent clashes between the troops of the nuclear-powered giants on June 15-16. In a decision taken on June 29, the Indian government banned apps with Chinese links – including TikTok, CamScanner and UC Browser – stating that they were "prejudicial to sovereignty, integrity and security of the country".

Although the banned apps were downloaded by billions of Indian users, alternatives to these applications were desperately sought, which essentially meant big business for Indian tech companies.
The move was welcomed by the Indian IT sector, which was quick to capitalise on the ban and help the government in its "Vocal for Local" initiative. CNBCTV18.com spoke to a few startups and app developers to find out how they have gained from the government's decision.
Fitness social media and consultation platform, Fittr said that demand in users had increased as the lockdown was implemented in late March. "People are and were stressed because of social distancing and isolation. That's when we introduced live yoga sessions, in addition to calisthenics and resistance band workouts as fitness is a serious cause of concern as people had to remain indoors. A healthy fitness regime helps people de-stress and achieve mental and emotional balance. But the ban on Chinese apps, helps our app being downloaded manifold, even more than since the COVID-19 outbreak. We have witnessed a 20 percent jump, in terms of pre-COVID levels," said Fittr founder Jitendra Chouksey. 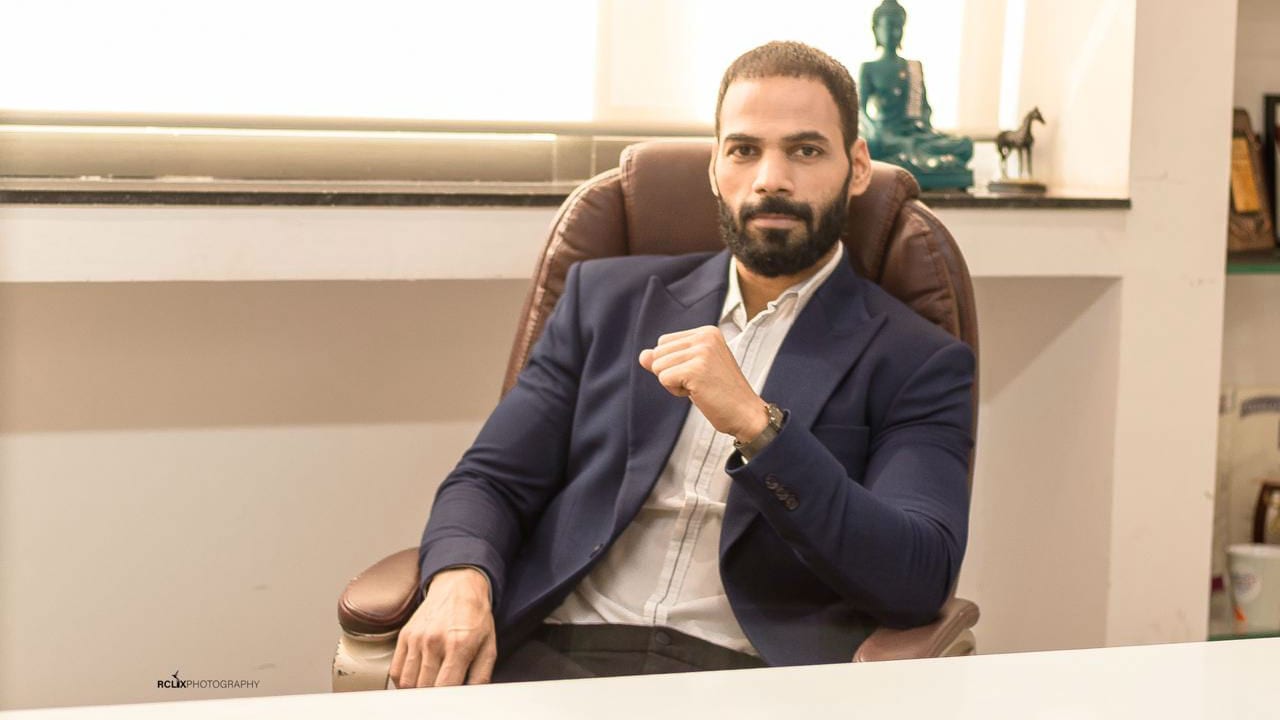 Fittr founder Jitendra Chouksey
Given that the COVID-19 outbreak has forced a majority of the world's population indoors without any major physical activity, Chouksey stressed that going completely online will be the only way forward. He explained, "Fittr has a 100 percent online footprint and we are poised to continue doing good business as people need to stay fit even while they are indoors. And they can get all the help from Fittr, sitting at home at their convenience."
Entertaining oneself has been an issue amid the current restrictions on travel and venturing outdoors. Co-founder and CEO of Pocket52, Nitesh Salvi -- who launched India's first cryptographically secure poker platform -- said: "We have been growing at a really fast pace. The lockdown has provided an impetus to our growth since people turned to digital and indoor means of entertainment. We have witnessed a steady surge in new users and have been witnessing a 25% growth rate month-on-month since the lockdown." 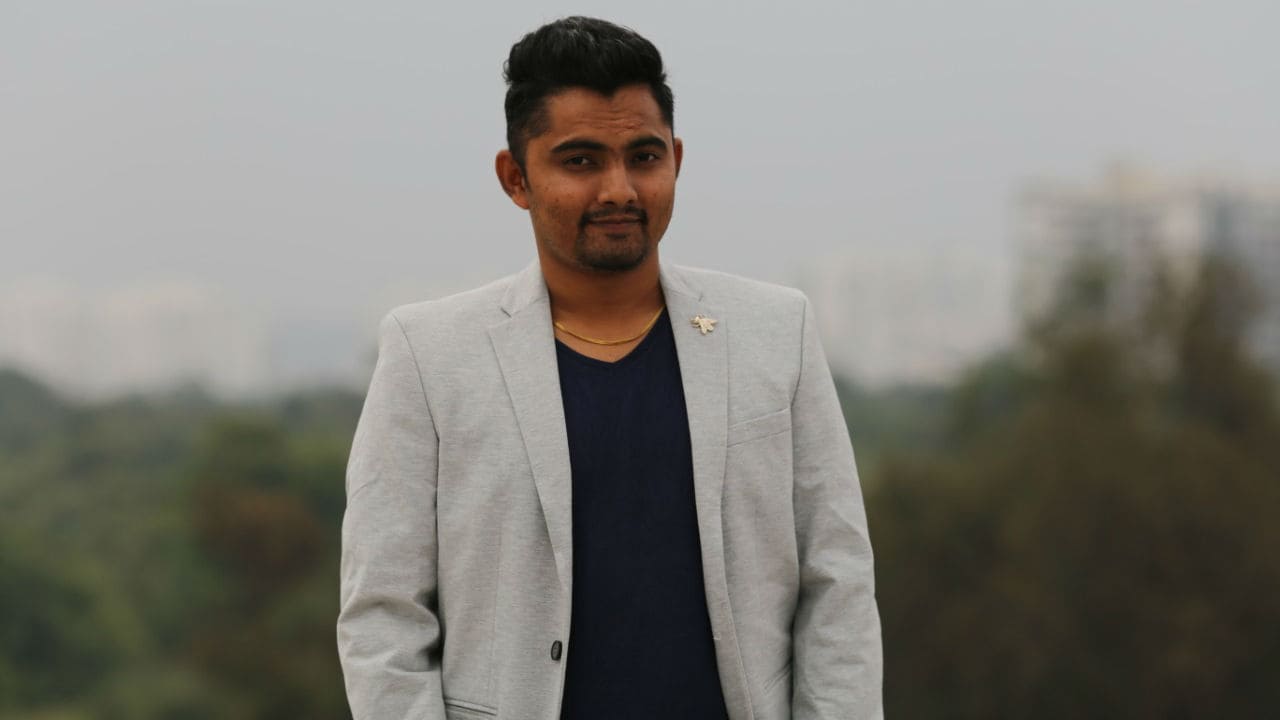 Nitesh Salvi, CEO and co-founder of Pocket52
Pocket52 is a 100 percent homegrown product, designed and built in Bengaluru and has been competing with global behemoths with $5 million in corporate backing. "We have gone on to become India’s only company in the world’s top 5 in terms of cash table players. We did witness some spike in traffic due to the Chinese app ban. We have been growing at a rate of 25 percent month-on-month for the past five months. Due to the app ban, we witnessed a consistent spike in traffic, and expect to grow at a rate of 35 percent month-on-month in July," Salvi added.
He added that since their product is entirely digital, and customers are mostly salaried professionals, who would continue to work from home in the near future, they expect growth to continue over the next few months.
Online investment platform Groww has witnessed a 10 percent rise in transactions over the past three months. Co-founder and COO Harsh Jain said, "Transactions on our platform have grown since the lockdown. Before the lockdown we were growing 20 percent M-o-M, however, for the last three months, we have been growing by 30 percent M-o-M. We crossed 6 million users in April. We also launched stock investing as we received a positive response during the lockdown. The trend that we have observed so far is that as spending on leisure, travel, cinema and restaurants has decreased, a segment of the people are saving more capital than before and this segment will only grow."
Another company that has performed well following the ban on Chinese apps is Data Ingenious Global.
Ajay Data, founder and CEO of the company said, "Even though users have various services online, we have managed to retain our user base due to the convenient and user-friendly interface provided by VideoMeet.
"The ban on Chinese apps has made people aware of the hidden threats that come along when data is being shared and uploaded by a foreign host. Moreover, the 'Vocal for Local' initiative being pushed by the government is a good way to boost Indian app developers and programmers, who would be able to provide better and quicker replacements for these apps. The move will guarantee safety and encryption of personal data of users and add value to our economy."
Speaking about future growth, Data said, "We expect to see a favorable growth trend in the education and healthcare sector, as many schools and institutes have decided to go completely online with their upcoming sessions. VideoMeet is free for all platforms, with an easy login process. Thus, making it highly accessible for every demographic. It can support up to 1000+ participants in a single call, with less data consumption." 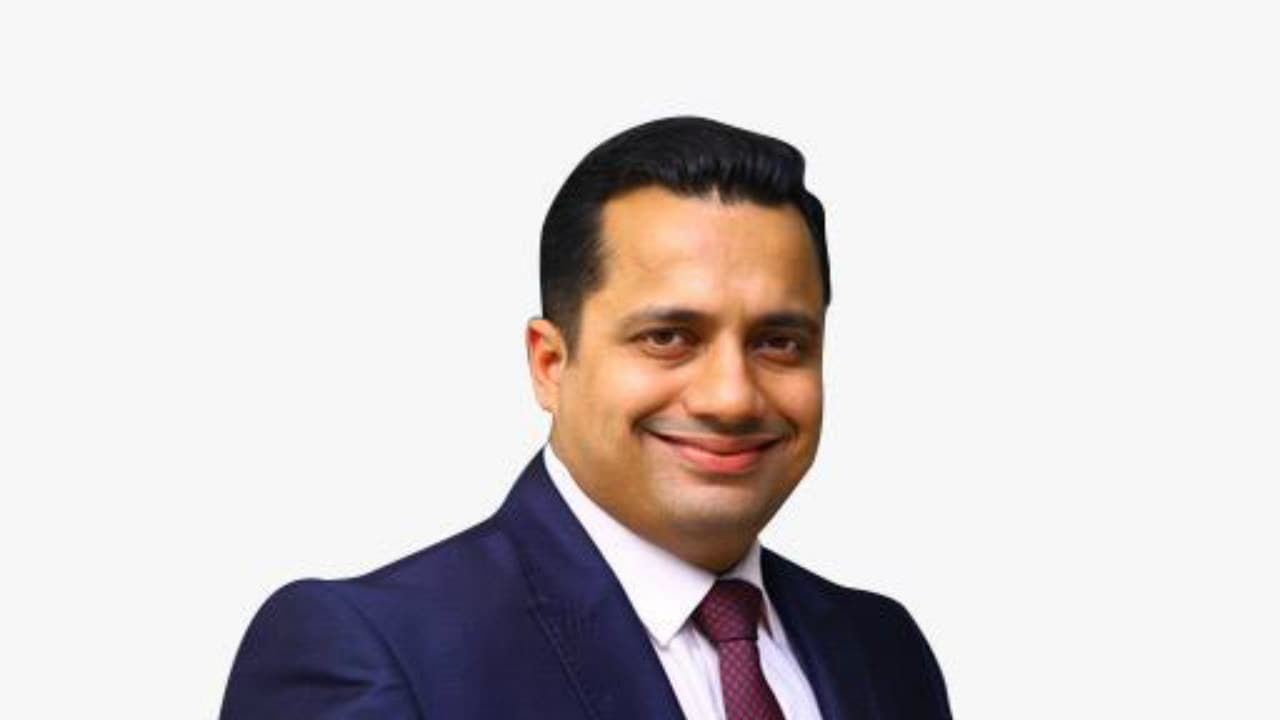 Vivek Bindra, Founder and CEO of Bada Business
Vivek Bindra, founder and CEO of business management consultant Bada Business, said the ban on Chinese apps will boost Indian IT space and help software developers, particularly tech startups as it eliminates competition from major Chinese players.
"The Indian market was dominated by Chinese apps for the past several years. These companies have hefty budgets and spend extravagantly on marketing activities and Indian tech startups could not match them in this game. VC funding was also not very forthcoming for Indian startups. This will change now and tech startups will have more access to a large market and will be able to establish a stronghold," he added.
Check out our in-depth Market Coverage, Business News & get real-time Stock Market Updates on CNBC-TV18. Also, Watch our channels CNBC-TV18, CNBC Awaaz and CNBC Bajar Live on-the-go!