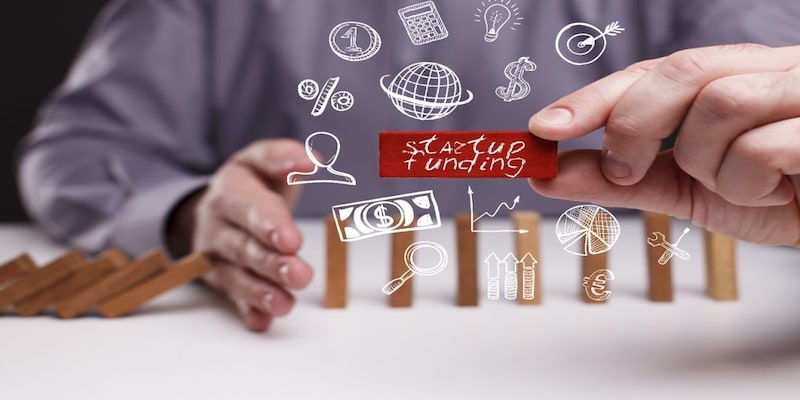 Here’s a lowdown of the top deals from the startup space this week.