T20 World Cup: How do the power-hitters of IND, ENG, AUS and PAK stack up against each other?

T20 World Cup: How do the power-hitters of IND, ENG, AUS and PAK stack up against each other? India, Pakistan, Australia, and England have entered the ICC T20 World Cup 2022 as four teams favorites to win the tournament. But if they actually lift the T20 World Cup trophy will depend on how well and how clean their big hitters perform Down Under. Here is a comparison of the batsmen from the four teams who smash fours and sixes for fun.

In the slam-bang world of T20 Internationals, the need for a powerful middle-order batting core has become more relevant now than ever before. Just ask Rohit Sharma. Soon after India crashed out of the T20 World Cup before the knockout stage even began, the newly appointed captain called for more aggressive, purposeful batting.

Rohit was right. As of 2021, statistics indicate that India’s batting was simply not urgent enough for the modern T20 game. Sample this: In every single T20 International India ever played between 2006 and 2021, the openers scored an average of 32.46 — the highest among full-member cricketing nations. Worryingly though, these runs came at a lukewarm strike rate (SR) of 132.79.
Virat Kohli’s once-in-a-generation batting at #3 has improved batting urgency significantly — India’s SR from its top 3 improved to 139.64 between 2018 and 2021. However, by this time the openers and Kohli himself were seeing off an average of 66 deliveries per T20 match, which meant that India’s run rate was an average figure of 8 runs per over for the first 11 overs. This left the middle-order with plenty of hitting to do — a task that it hasn’t exactly mastered.
Between 2018 and 2021, India’s batsmen from #4 to #7 boasted of an average of 30.86 — the highest among full-member nations, again. But their SR of 132.38 was disappointing when compared to England (140.94), South Africa (136.5), Pakistan (135.12) and New Zealand (133.69).
Given the vagaries that accompany the T20 opening (acclimatizing to swing, bounce and pace, and the need to see off the new ball) the T20 batting playbook harks back to one decisive factor: the need for a powerful engine room located in the belly of the playing eleven — the middle order.
India: strike rates are everything 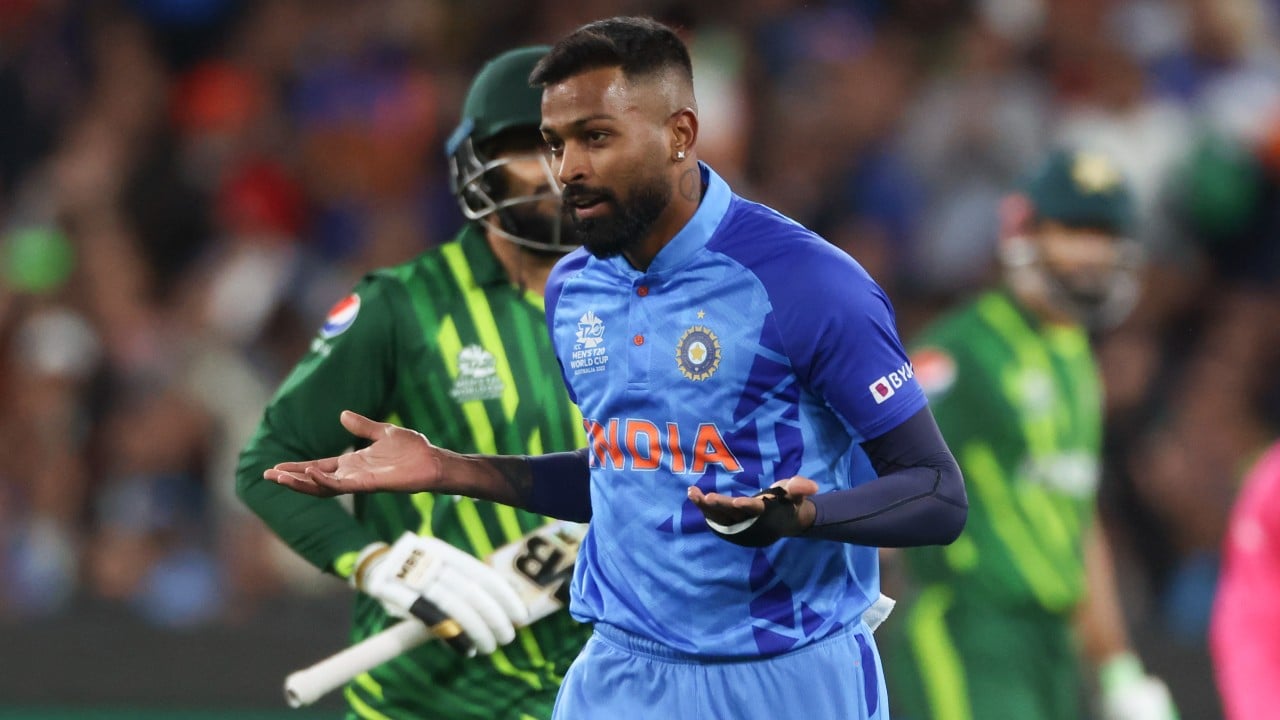 It is precisely here that India has made bold decisions, this World Cup. The team has stuck with Suryakumar Yadav (SR: 176.37), Hardik Pandya (146.37) and Dinesh Karthik (145.98) in the middle order, even taking the bold decision to drop Rishabh Pant from the eleven (numbers don’t lie, his T20 international SR is only 127.45) despite his batting showmanship.
The one area where India clearly enjoys an edge over other teams is that its engine room is a bit like that of a Ferrari — give it a nice, long straight to drive on and it knows that it’s here for the long haul. Both Hardik and Suryakumar have been playing the best T20 matches of their lives this year, not only striking at 146.46 and 183.78, but notching up dream averages of 36.61 and 38.85. In the middle-order, such statistics can only point to one direction and that’s an all-out win — provided of course, both hitters bring their A-game to the World Cup.
Suryakumar Yadav 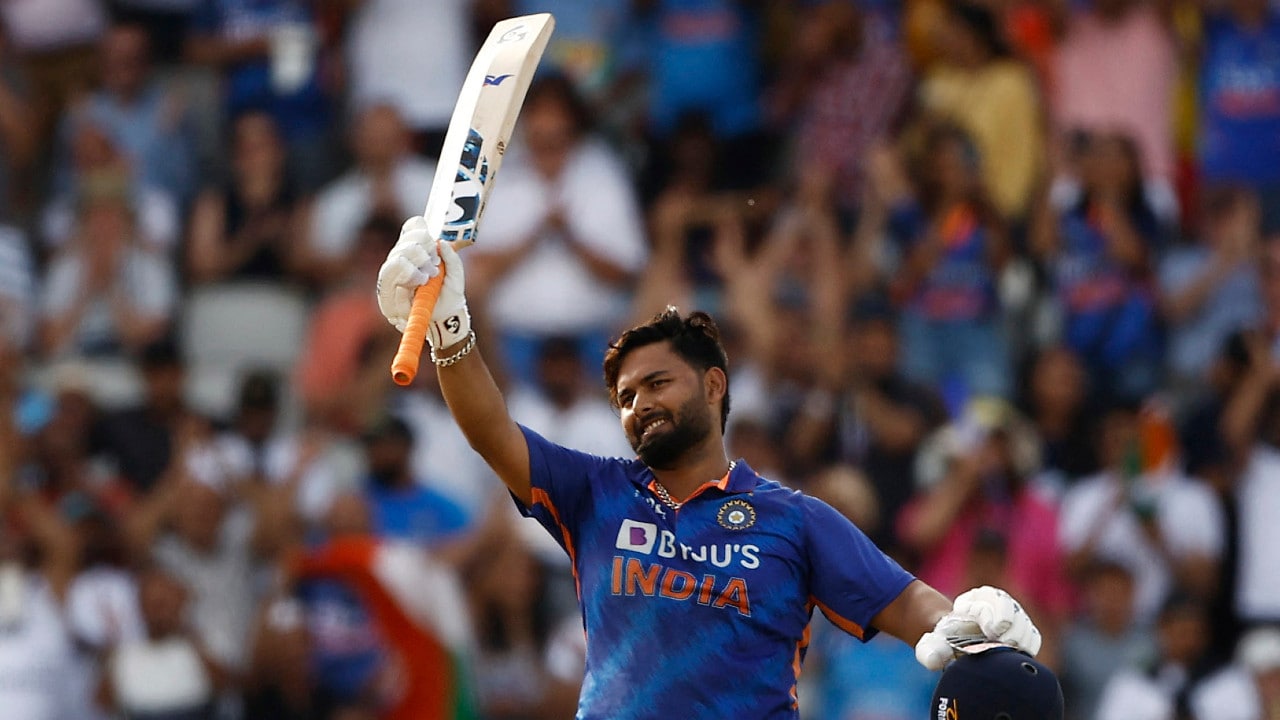 Australia’s middle order is heavy on firepower. Leading the Aussie middle order is Glenn Maxwell, whose 95 T20 internationals have seen the T20 veteran strike his runs at a mammoth 150.25. However, neither his SR nor average (27.95) match up to Suryakumar Yadav’s 176.37 and 37.85. Adding to Australia’s woes is the fact that Maxwell has been a pale shadow of himself in his 16 matches this year, striking at just 116.58 with a poor average of 16.07.
Also Read: Watch -  ‘Superman’ David Warner puts up fielding spectacle in Australia’s must-win T20 World Cup match against Sri Lanka
Australia will hope that their new Singaporean import in Tim David (SR: 159.69, average: 36.25) will deliver their goods, as will Marcus Stoinis (SR: 142.20, average: 27.36). The team has given itself an extra option by drafting Cameron Green to replace the injured Josh Inglis. The all-rounder makes for great batting insurance given his SR of 174.35 in just about 7 international T20s.
Glenn Maxwell 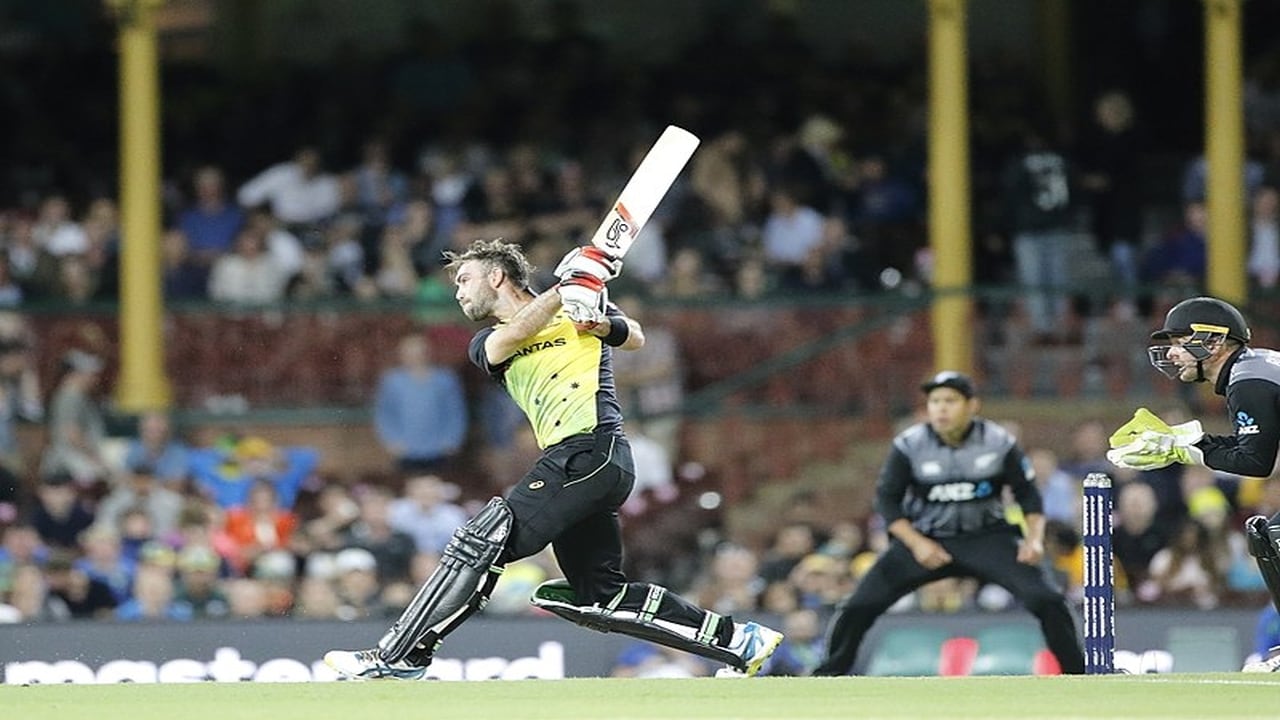 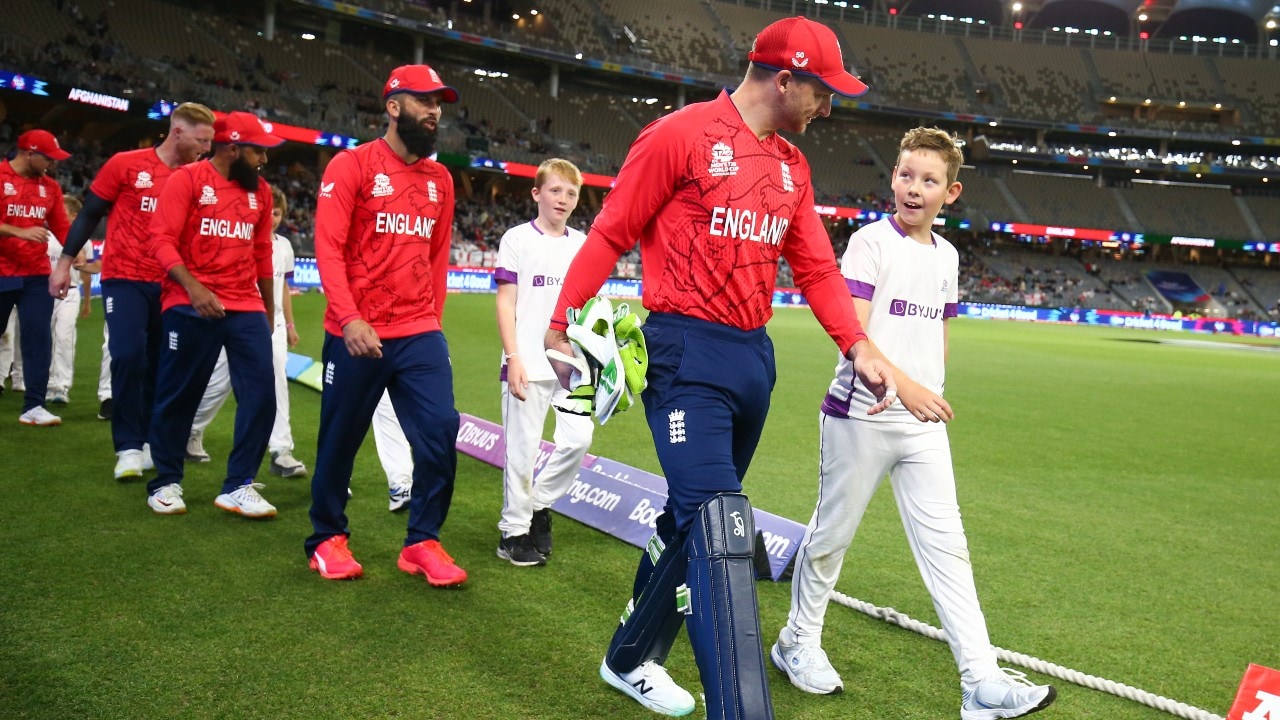 For all its hype and clout, the English middle-order’s numbers are nothing to write home about. Sure, their marquee names in Ben Stokes, Moeen Ali and Liam Livingstone boast of strike rates that are better than the Indian middle-order — Livingstone’s is 150.95 and Moeen’s is 146.32 — but their averages don’t exactly make for great reading.
Also Read: Sam Curran creates history, first England bowler to take fifer in T20Is
In fact, Moeen’s average of 23.13 and Livingstone’s 23.35 mean that even though they hit big, they hit themselves out soon enough. Interestingly, the most high-profile of England’s middle-order power hitters doesn’t exactly have a great T20 international record. Ben Stokes strikes at just 133.61 and has the lowest average of the three at 19.08. This year, Stokes hit just 35 T20 runs across 4 matches at a SR of 102.94. Writing him off, though, is an activity done at one’s own peril.
Ben Stokes 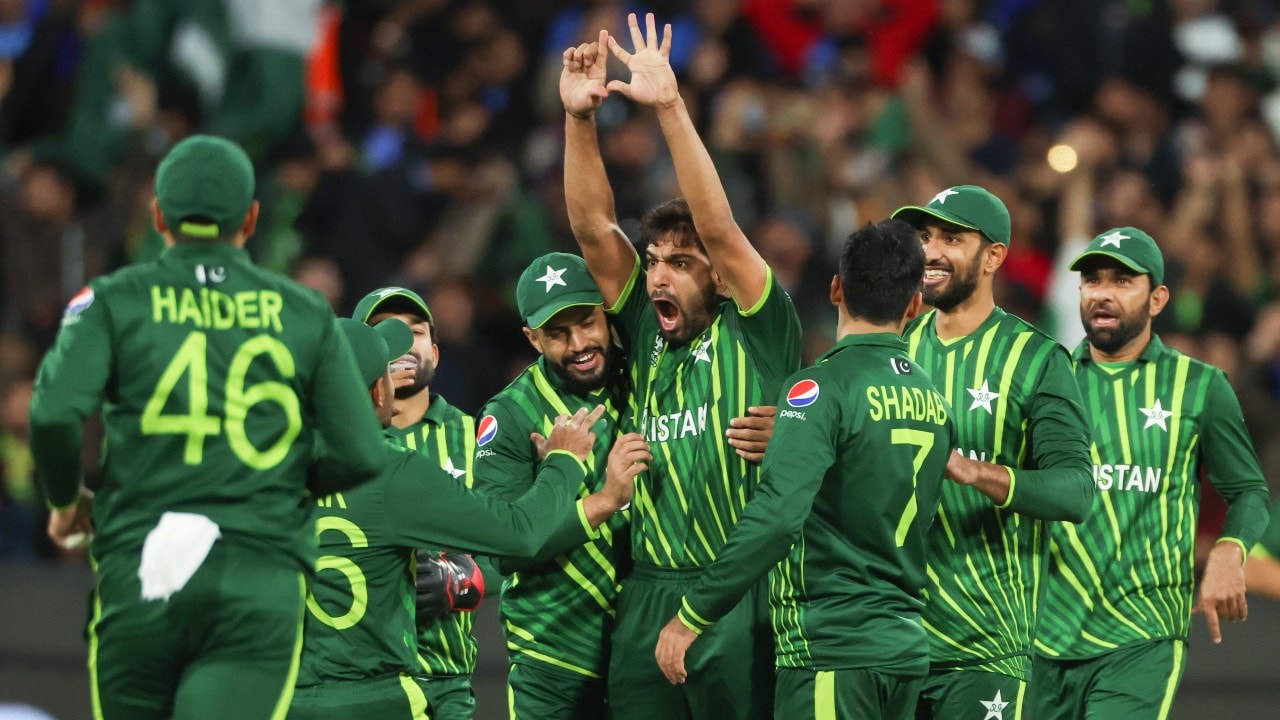 Pakistan have the worst statistics in the middle-order. Haider Ali, Iftikhar Ahmed and Shadab Khan strike at 126.64, 127.37 and 137.27 respectively, and don’t even come close to other teams. More insidious is that the inadequacies of this middle-order are hidden by its overachieving openers. Babar Aazam and Mohammad Rizwan have controlled their team’s T20 innings, facing 66 of 120 balls in matches this year until the T20 world cup.
An untoward top-order collapse could spell disaster for the team since Pakistan’s engine room hasn’t been given an open road to drive on. Against India, Iftikhar was the only batter of the three to make it to double digits, scoring 51 off 34. The team definitely wants more from its middle-order, more so on the averages front, where Haider, and Shadab return paltry figures of 19.19 and 17.40.
Haider Ali 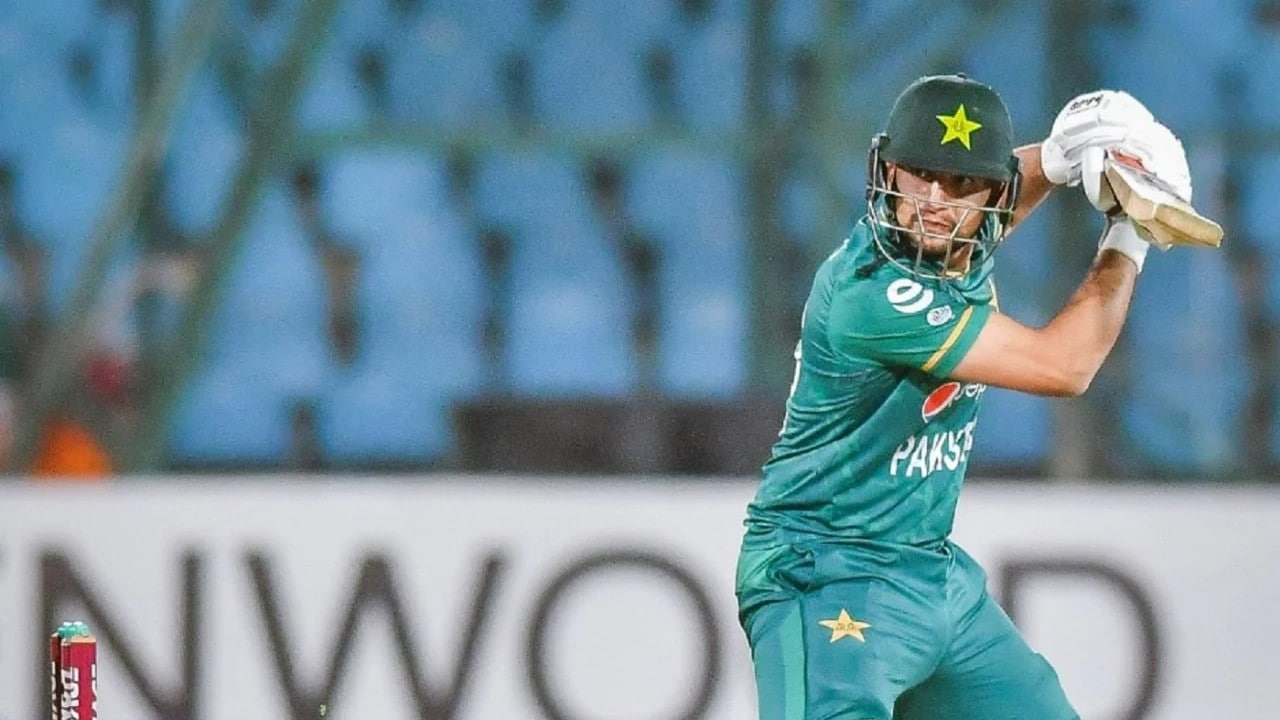 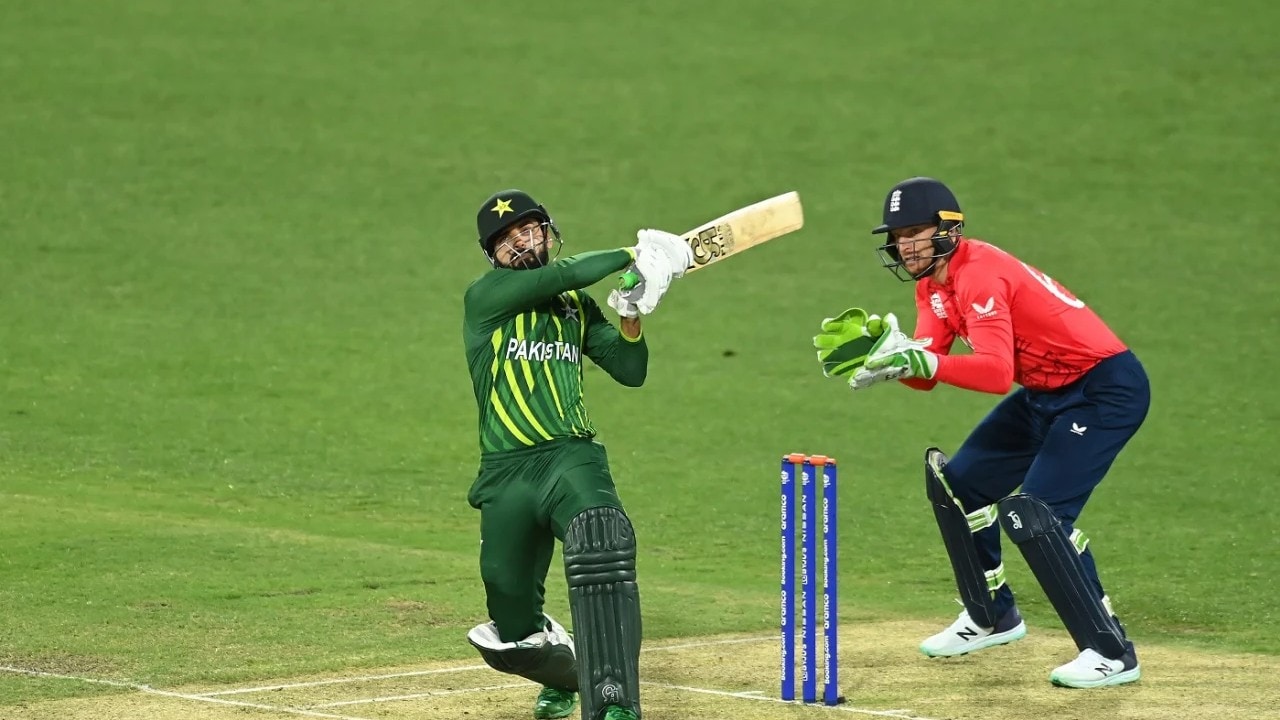